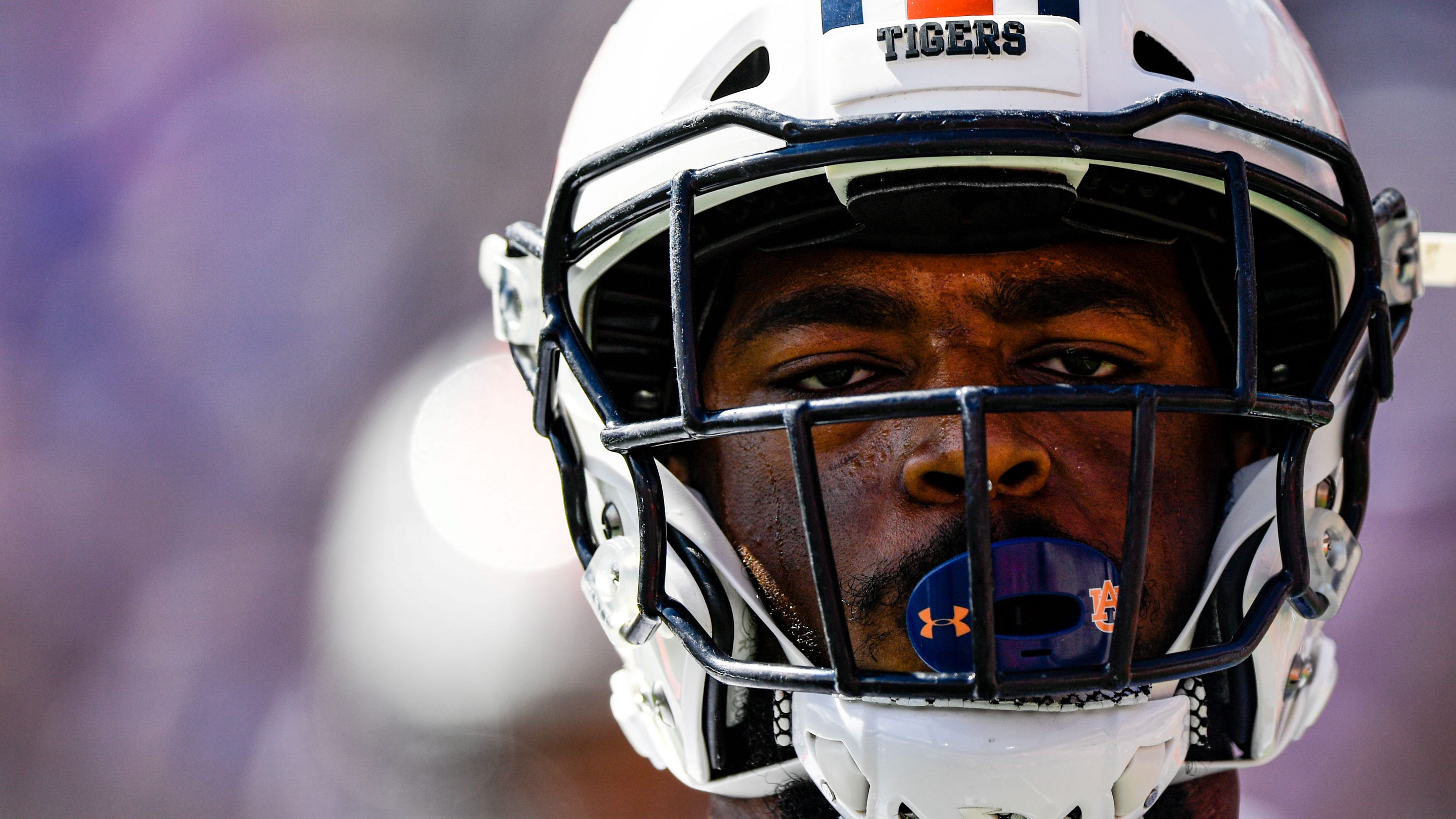 Auburn’s Chandler Wooten opts out of season over coronavirus concerns

AUBURN, Ala. — COVID-19 has now affected more aspects of Auburn’s 2020 football season than just the schedule.

Senior linebacker Chandler Wooten announced Thursday on Twitter that he will opt out of the 2020 season. The Acworth, Georgia, native is planning on redshirting and “finishing what I started here at Auburn in 2021.”

The reason for his decision, along of uncertain health conditions related to the pandemic and recent events regarding social justice, is that Wooten’s first child, a son, is due to be born in September.

“As exciting as it is, it comes with a great deal of responsibility,” Wooten wrote. “As a soon to be father, my number one priority is the safety and well-being of my family. Unfortunately, playing this season was ultimately not a risk that I was willing to take.”

Wooten said he shared his decision with Auburn athletics director Allen Greene, head football coach Gus Malzahn and linebackers coach Travis Williams and “couldn’t have asked for a better support system during the duration of this process.”

“It’s times like this where I am reminded of how truly blessed I am to be at such an amazing university,” he continued.

Said Malzahn on Twitter: “I had a good talk with Chandler and because of health concerns for he and his family, he’s decided to opt out of the 2020 season. We fully support and respect his decision and look forward to having him back next year.”

The SEC announced in July that any athlete who elects to not participate during the fall 2020 athletics season because of health and/or safety concerns related to COVID-19 “will continue to have their scholarships honored by their university and will remain in good standing with the team.”

Wooten will be missed. Not only because he is an outspoken leader off the field — on Wednesday, he published a powerful essay on racial injustice titled “The perfect moment for change” — but also because he is a productive player on it.

He was one of Auburn’s four standout returners at linebacker, along with fellow senior K.J. Britt, junior Zakoby McClain and sophomore Owen Pappoe. He totaled 27 tackles, 4 1/2 tackles for loss, an interception and a fumble recovery as a junior last season.

Fortunately for the Tigers, those other three players give Kevin Steele’s defense as talented group in the middle as any defense in the SEC. They have plenty of depth at the interior of that position, too — three-star 2019 signee Kameron Brown are coming off redshirt years, and four-star 2020 signees Wesley Steiner and Desmond Tisdol ranked as the No. 7 and 14 inside linebacker prospects in the country, respectively.

And if Wooten does return in 2021, Auburn will have a plug-and-play replacement for the first-team All-SEC performer Britt at middle linebacker.

“To my teammates, the hardest part of all of this will easily be not being around you guys,” Wooten wrote. “From the bottom of my heart I love each and everyone of you. In January we set a goal, and I expect nothing less than for it to be achieved. Stay locked in, and know that 31 will be your biggest fan this season. I thank y’all guys for understanding and supporting my decision.”

Wooten is, so far, the first and only Tigers football player who has announced plans to opt out of the 2020 football season because concerns about the pandemic.