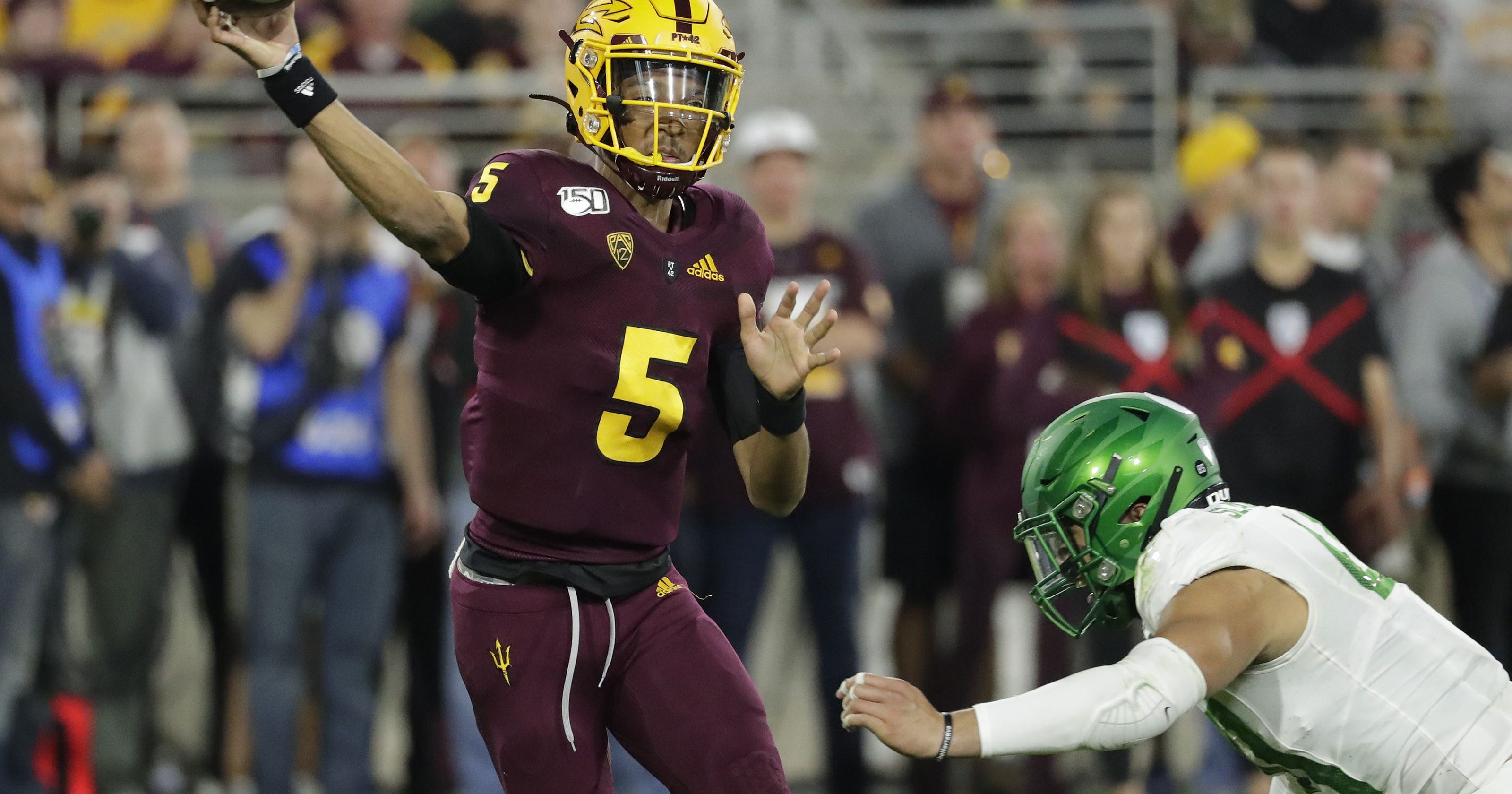 With apologies to Thomas Jefferson, we hold these truths to be self-evident. Not every team is going to make the Top 25 of the Amway Coaches Poll, and some teams that don’t will end up there once the season plays out. And, not every team left out of the top 25 was intentionally snubbed. But the “no respect” card is still in everyone’s hand, and teams and their fans will certainly use it.

With all that out of the way then, here are five teams unranked heading into the season that will nonetheless be worth watching and could find their way into the Top 25 when the final poll is in.

For whatever reason, the Broncos have appeared frequently on this list in recent years. The lack of consistent depth in the Mountain West is certainly a factor, but the Broncos always contend for – and often win – the league title and wind up ranked at some point. Expect that to be the case again with QB Hank Bachmeier and a talented receiving corps expected to put up big numbers.

Tied with Boise State atop the “others receiving votes” just outside the Top 25 we find the Volunteers, who are actually well positioned there. Jeremy Pruitt’s rebuilding efforts have the program trending in the right direction. Six consecutive wins to end last season provide momentum and optimism, but life in the SEC is unforgiving. The voters will soon learn if UT is ready to contend in the crowded league.

Tennessee running back Eric Gray runs the ball in for a touchdown against Indiana defensive back Khalil Bryant during the Gator Bowl at TIAA Bank Field. (Photo: Douglas DeFelice, USA TODAY Sports)

The panel is likewise taking a wait-and-see approach with the Sun Devils, who have produced some quality wins since Herm Edwards took over but haven’t managed to conquer the Pac-12 South just yet. If sophomore QB Jayden Daniels continues his development to complement an experienced defense, things could get interesting in Tempe. There’s talent throughout the defense, too, that gives ASU balance.

As mentioned, Group of Five programs have a hard time cracking the poll. Two AAC teams made it, but the omission of the Tigers is still somewhat puzzling coming off their league title, 11 victories and Cotton Bowl appearance. Yes, their coach was hired away by Florida State, and yes, Memphis did give up its share of points. But the high-flying offense returns QB Brady White, many of its top playmakers as well as its coordinator. The Tigers will again be in the thick of the race, and it shouldn’t be a surprise if they again reach the New Year’s Six.

See above on Group of Five schools and preseason rankings. But the Mountaineers are underappreciated with just 31 poll points after going 13-1 and finishing 17th in the final rankings last season. Included among their wins were defeats of North Carolina and South Carolina. QB Zac Thomas returns and will lead another talented offense that will again be difficult to stop.