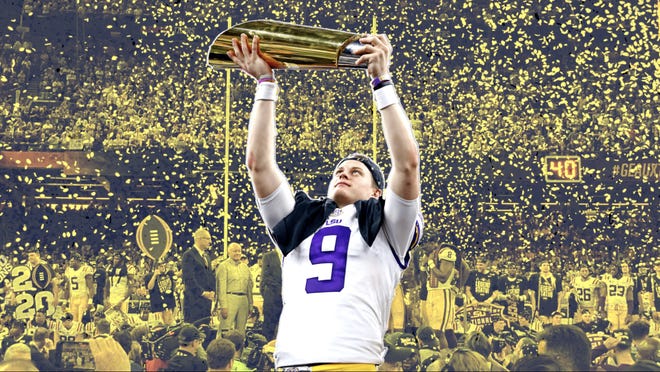 Tucker, 48, reached a deal early Wednesday to become the Spartans’ 25th head coach, according to a source with knowledge of the situation, barely three days after Tucker interviewed with MSU’s search party and announced he was staying with the Buffaloes for a second season.

According to The Athletic’s Bruce Feldman, the deal will double Tucker’s $3.2 million salary pool for assistant coaches, increase the Michigan State strength and conditioning staff budget and “more than double” Tucker’s $2.675 million salary.

Tucker’s buyout at Colorado dropped to $3 million on Dec. 31, per his five-year contract with Colorado.

Tucker’s change of heart comes after MSU struck out on front-runner Luke Fickell, who caused a stir Monday when he decided to stay at Cincinnati.

MSU was scheduled to interview Tucker over the weekend, sources told the Free Press, and on Friday athletic director Bill Beekman landed at Colorado Air and Space Port near Denver on a private plane based out of Lansing.

Tucker is a Cleveland native who played defensive back at Wisconsin. He started his coaching career as a graduate assistant at MSU in 1997-98 under Dantonio and then-head coach Nick Saban.

More:Michigan State’s Mark Dantonio did it his way, even as it led to a messy ending

Dantonio resigned abruptly this month after becoming the Spartans’ all-time winningest coach in September. He finished his MSU career with a 114-57 record, three Big Ten titles, wins in the Rose Bowl (2013) and Cotton Bowl (2014) and a berth in the four-team College Football Playoff (2015).