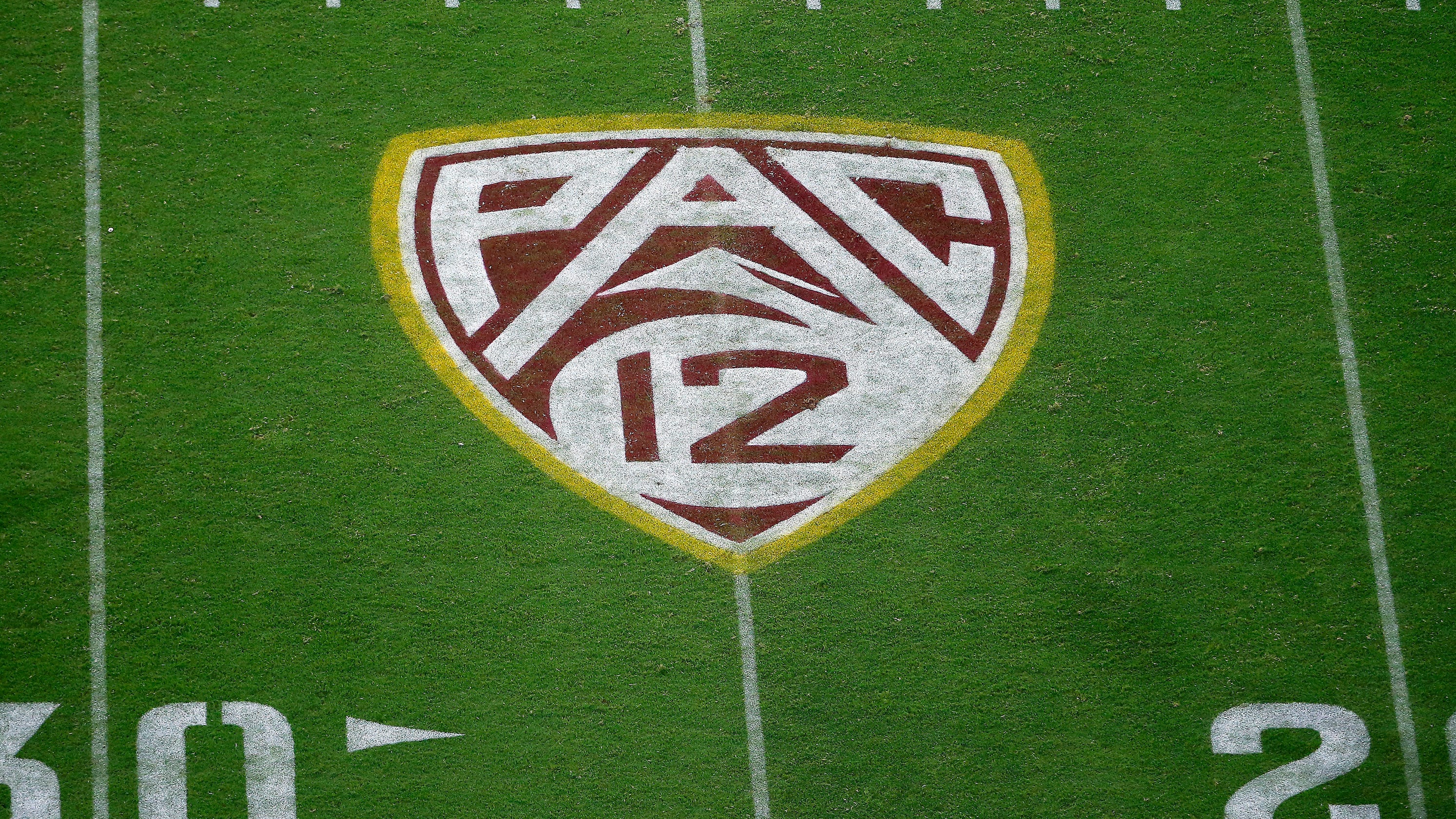 SportsPulse: As Christine Brennan points out, the Ivy League’s decisions have often been a tell tale sign for all college sports and it’s time to prepare for a fall without college football.

Athletes at Pac-12 institutions have announced a unity group to negotiate with the conference and league ahead of fall sports starting, with specific demands in regards to the upcoming football season for “fair treatment for college athletes.”

The group’s goals, announced in a news release and published in a Players Tribune article Sunday titled #WeAreUnited, range from clearer COVID-19 safety protocols and increased testing to racial equality and name, image and likeness rights. The news release is signed “Players of the Pac-12,” and includes the names of 12 players representing nine of the 12 schools in the conference. It is made on behalf of “hundreds” of the conference’s football players.

“We are being asked to play college sports in a pandemic in a system without enforced health and safety standards, and without transparency about COVID cases on our teams, the risks to ourselves, our families, and our communities,” the missive reads. “We will opt-out of Pac-12 fall camp and game participation unless the following demands are guaranteed in writing by our conference to protect and benefit both scholarship athletes and walk-ons.”

A message made by USA TODAY Sports to the Pac-12 was not immediately returned.

It is unclear how many athletes would participate in a potential boycott or how many schools would be impacted.

“I want to see the conference at its 100% all around the board. We lack enforced health and safety standards, putting ourselves and others at risk,” Washington State offensive lineman Dallas Hobbs said in a news release courtesy of the “college football player opt-out movement.”

“I believe we need the basic rights and benefits that will help our future. We are all grateful for what we have but there is so much more that would create generational change.” 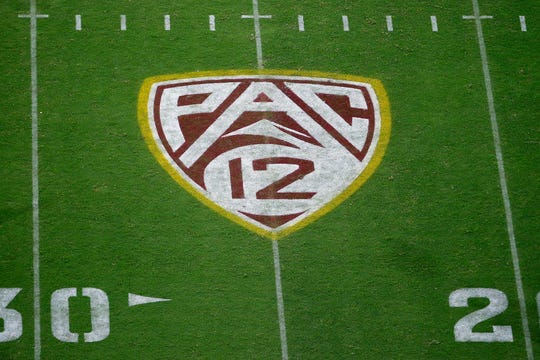 The Pac-12 has become the second major conference to shift to a conference-only fall schedule amid growing concerns over the coronavirus pandemic. (Photo: Ralph Freso, AP)

One of the desired health and safety protections is voiding COVID-19 agreements, which some schools have made players sign, that waive liability. A third party to enforce the coronavirus standards must be player-approved, too.

The demands also call for commissioner Larry Scott, administrators and coaches to take pay cuts to preserve all existing programs.

“The lack of regard for our health and safety is central to the systemic racial injustices imposed by NCAA sports that disproportionately exploits Black athletes physically, academically, and financially,” the release states. “Black athletes make up the majority of revenue sports rosters but have the lowest graduation rates and are denied basic economic rights and freedoms.

“The threat that coronavirus poses to us and our families is not only real but exposes the inequities of the system that we are a part of,” Cal offensive lineman Valentino Daltoso said in the release. “Moving forward we want to have a system in place that values Black lives by ensuring that a majority black workforce is provided basic economic rights and health protections. Our strength as players comes from our collective unity and willingness to advocate for ourselves, because if we don’t, no one else will.”

The Pac-12 announced its 10-game football conference schedule on Friday, with games starting no earlier than Sept. 26.