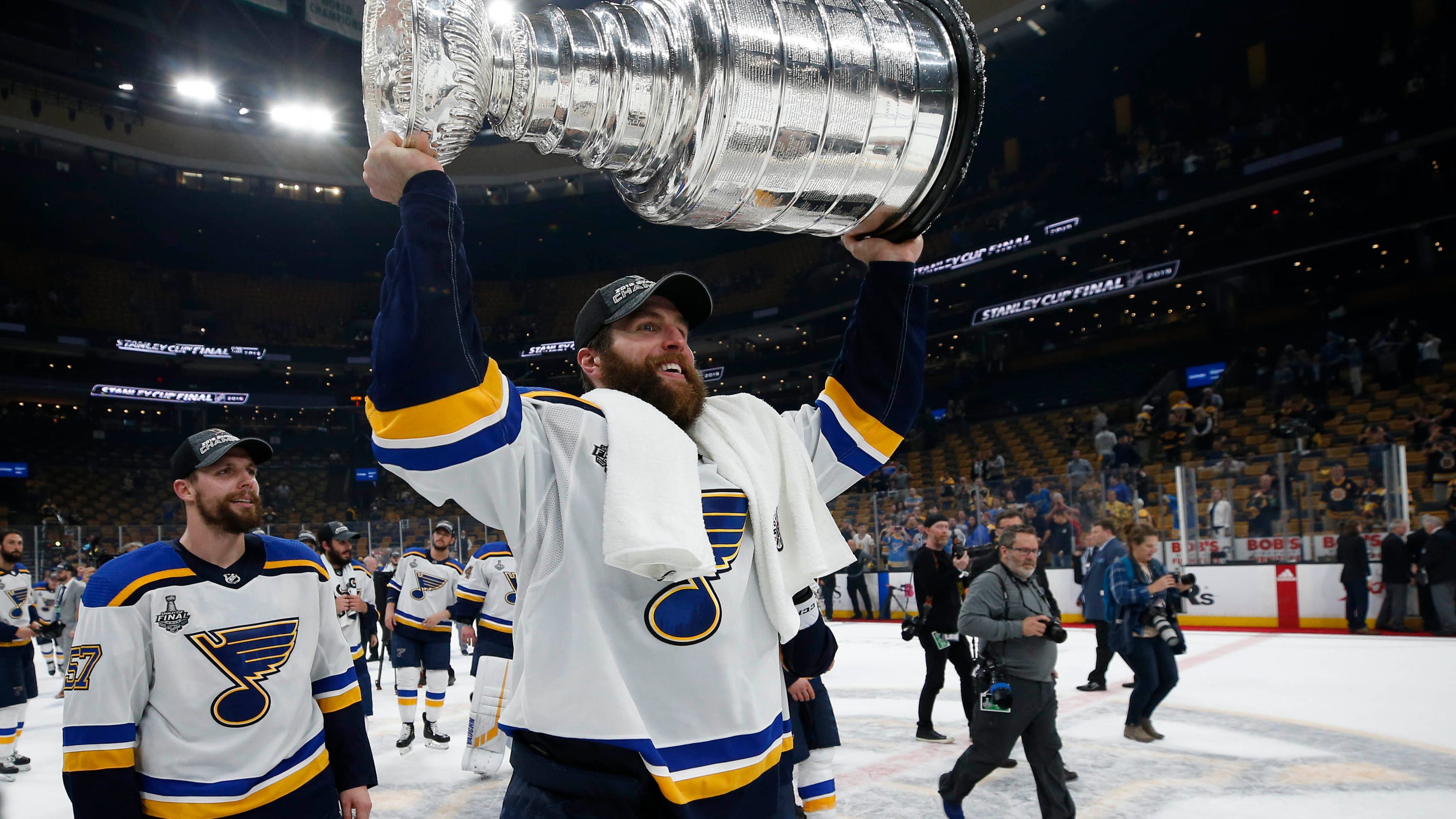 SportsPulse: USA TODAY Sports’ Mackenzie Salmon spoke with Theo Fleury about the NHL’s restart tournament and why he believes it will be a must-watch.

The hardest trophy to win in professional sports just got a little harder.

Facing an unprecedented hiatus in March because of the coronavirus pandemic, the NHL revamped its traditional 16-team playoff format by adding eight teams and another round.

Usually there are four best-of-seven series, but now a team could play as many as 33 games before being awarded the Stanley Cup.

It all gets underway this weekend with five games Saturday and another five on Sunday. Games will be played in Toronto (Eastern Conference) and Edmonton (Western Conference).

Under the 24-team format, the top four teams in each conference will each play three games in a round robin to determine seeding while the remaining eight conference teams will play best-of-five series in a qualifying round to determine who advances. There is no bracket; teams will be reseeded after each round.

PREDICTIONS: How the qualifying round, Stanley Cup playoffs will unfold

POWER RANKINGS: Sizing up the 24 teams left in the postseason field

But teams also catch a break because there will be no travel until the two remaining Eastern Conference teams fly to Edmonton for the conference final.

No fans are allowed in either building, meaning there is no home-ice advantage. Though players say it will be hard without fans providing energy, there is a side benefit: They won’t have to shout and can hear each other better.

“Our zone exits, our breakouts, our communication will be a little easier without the crowd noise,” Flyers defenseman Matt Niskanen told reporters.

The weekend schedule (with time, TV; *-round robin)

If all goes well, the tournament will run into early October, which would shatter the record for the latest a Stanley Cup has been awarded. The previous mark: June 24 in the 1995 (Game 4, Detroit at New Jersey) and 2013 (Game 6, Chicago at Boston) lockout seasons.