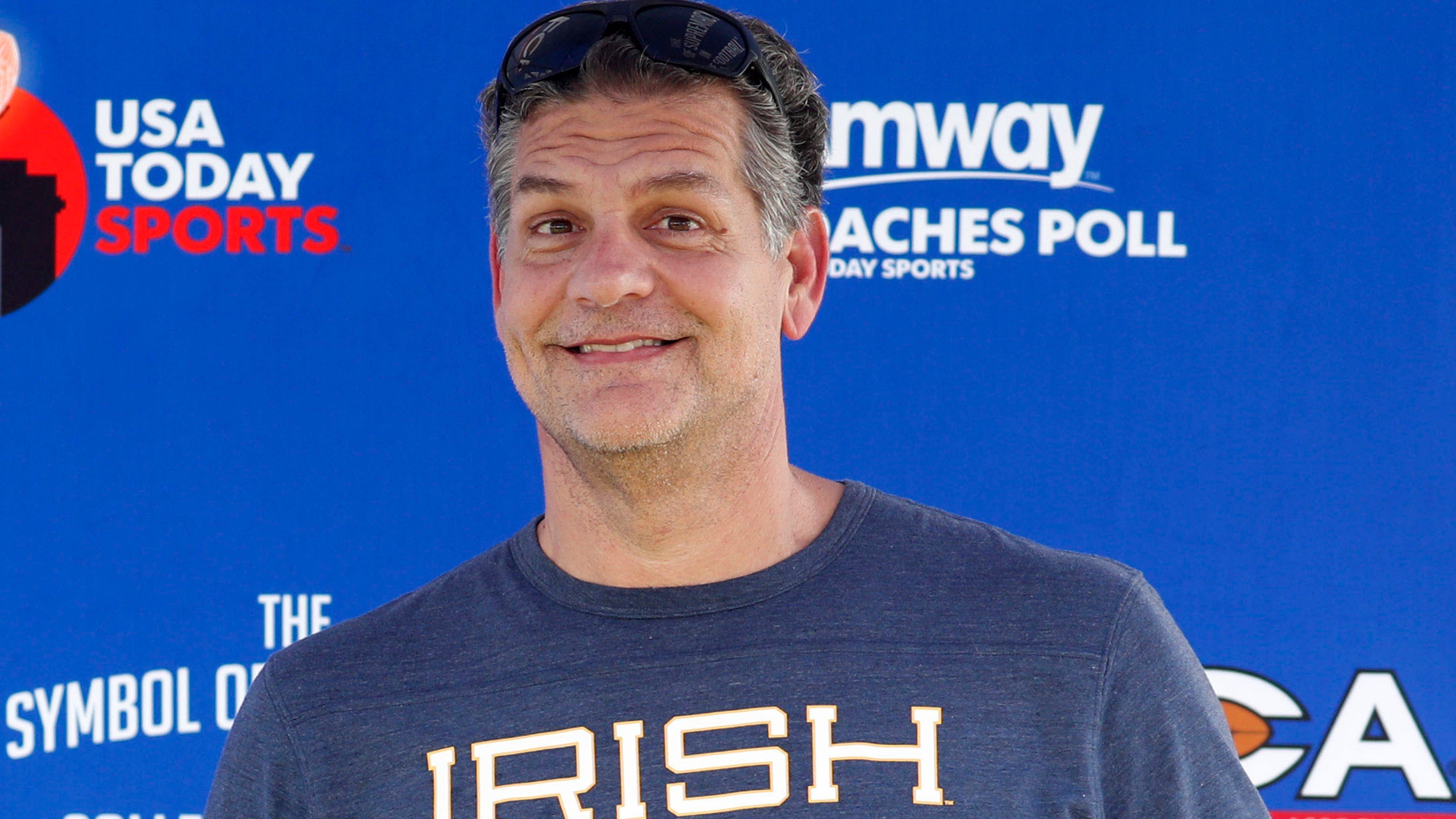 Mike Golic’s 22-year run as the co-host of ESPN’s morning radio show has officially ended, as he and Trey Wingo hosted the final “Golic & Wingo” show on Friday.

Doing the show from his home, Golic’s family joined him and Mike Golic Jr. — a contributor to the program over the last few years — in the basement for the final hour of the program to share their thoughts on his radio career, which followed an eight-year NFL career as a defensive lineman.

“There is nobody who is as important than who is sitting right here,” Golic said, referring to his family. As he signed off, between tears, he mustered a final note of gratitude to the listeners: “Thank you all.”

Tributes poured out on social media honoring both Golic the radio host and Golic the person. But none were more poignant than the ones from his family.

“Even when we turn off the mics, you still get to be our dad,” said Golic Jr., who will be a co-host during ESPN’s afternoon radio program alongside WNBA player Chiney Ogwumike.

Golic Sr.’s rise in sports media was a product of his work with Mike Greenberg on “Mike & Mike,” which the duo co-hosted for 18 years.

“We moved here (Connecticut) from Arizona because (the show) was our baby,” Golic’s wife, Christine, said. “We never aspired to do more than the radio show.”

“Even after we turn off the mics, you still get to be our dad.”#ThankYouGolicpic.twitter.com/kqhR3gPmpB

ESPN ended “Mike & Mike” in 2016 after Greenberg was tapped for the daily morning TV show “Get Up!” That decision caught Golic “off guard,” as did the termination of “Golic & Wingo.”

“I wouldn’t say it is easier because both times, it wasn’t my choice. I might have been caught off guard on both of them in all honesty. I didn’t think ‘Mike & Mike’ should have ended, and I didn’t think this should have ended,” Golic told Sarah Spain this week on ESPN radio. “While I say I wanted to keep going, I compared it to being cut by the Houston Oilers and Miami Dolphins; I don’t think it was the right move, but there’s nothing I can do about it.”