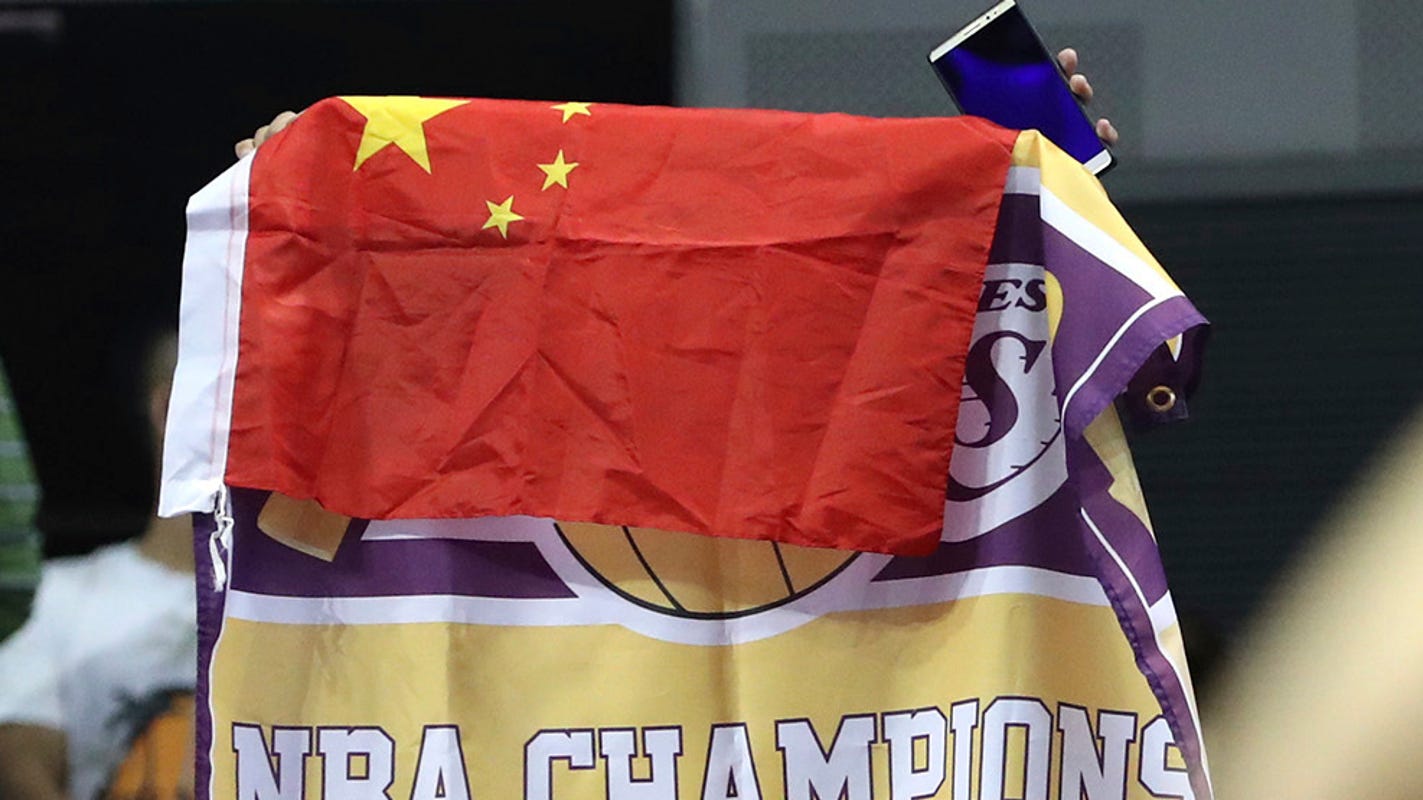 An ESPN investigation revealed that coaches involved at a NBA China youth development site complained to the league about abuse of minors and lack of schooling. The complaints, however, largely fell on deaf ears until the NBA shut down its academy in Xinjiang last year.

The unnamed coaches who spoke to ESPN shared stories of harassment and surveillance in Xinjiang, where more than one million Uighur Muslims are detained in “reeducation” camps.

NBA deputy commissioner Mark Tatum, in charge of overseeing international operations, confirmed last week to ESPN the league closed the Xinjiang academy. He would not give one specific reason.

“One of the lessons that we’ve learned here is that we do need to have more direct oversight and the ability to make staffing changes when appropriate,” Tatum told ESPN.

“My job, our job is not to take a position on every single human rights violation, and I’m not an expert in every human rights situation or violation,” Tatum told ESPN. “I’ll tell you what the NBA stands for: The values of the NBA are about respect, are about inclusion, are about diversity. That is what we stand for.”

MONEY TRAIN: What’s at stake for NBA in China?

Multiple unnamed coaches, who the NBA had recruited from the G League or Division I ranks to run programs in China, said they repeatedly saw their Chinese counterparts discipline players physically. The academic promises of the program often went unfulfilled, with one coach saying “I couldn’t continue to show up every day, looking at these kids and knowing they would end up being taxi drivers.”

“We were basically working for the Chinese government,” a former coach told ESPN.

According to the report, multiple coaches informed Greg Stolt, NBA vice president for international operations for NBA China, of the abuse and educational problems. ESPN reported it was unclear if those complaints made it to the league’s headquarters in New York; Tatum said he was made aware of three incidents.

“We did everything that we could, given the limited oversight we had,” Tatum told ESPN.

A fan drapes a Chinese national flag over an NBA banner during a preseason game between the Brooklyn Nets and Los Angeles Lakers in Shanghai. (Photo: AP)

ESPN has a seat on NBA China’s board of directors, but the report states the network “is a non-voting board observer and owns a small stake” in the endeavor. The NBA is also streamed in China through Tencent, which has a partnership with ESPN.

The abuse issues were not contained to Xinjiang, according to Bruce Palmer, who told ESPN he had to warn Chinese coaches not to hit, kick or throw balls at children after the NBA hired him to be a technical director at a private basketball school in Dongguan (southern China).

“For most of the older generation, even my grandparents, they take corporal punishment for granted and even see it as an expression of love and care, but I know it might be criticized by people living outside of China,” Jinming Zheng, an assistant professor of sports management at Northumbria University in England, told ESPN. “The older generation sees it as an integral part of training.”

The human rights violations occurring in the province are the product of the police state in the region. One coach said he was detained without cause three separate times in a 10-month span; coaches had to primarily live out of hotels, since strict laws prohibit foreigners from renting or buying housing.