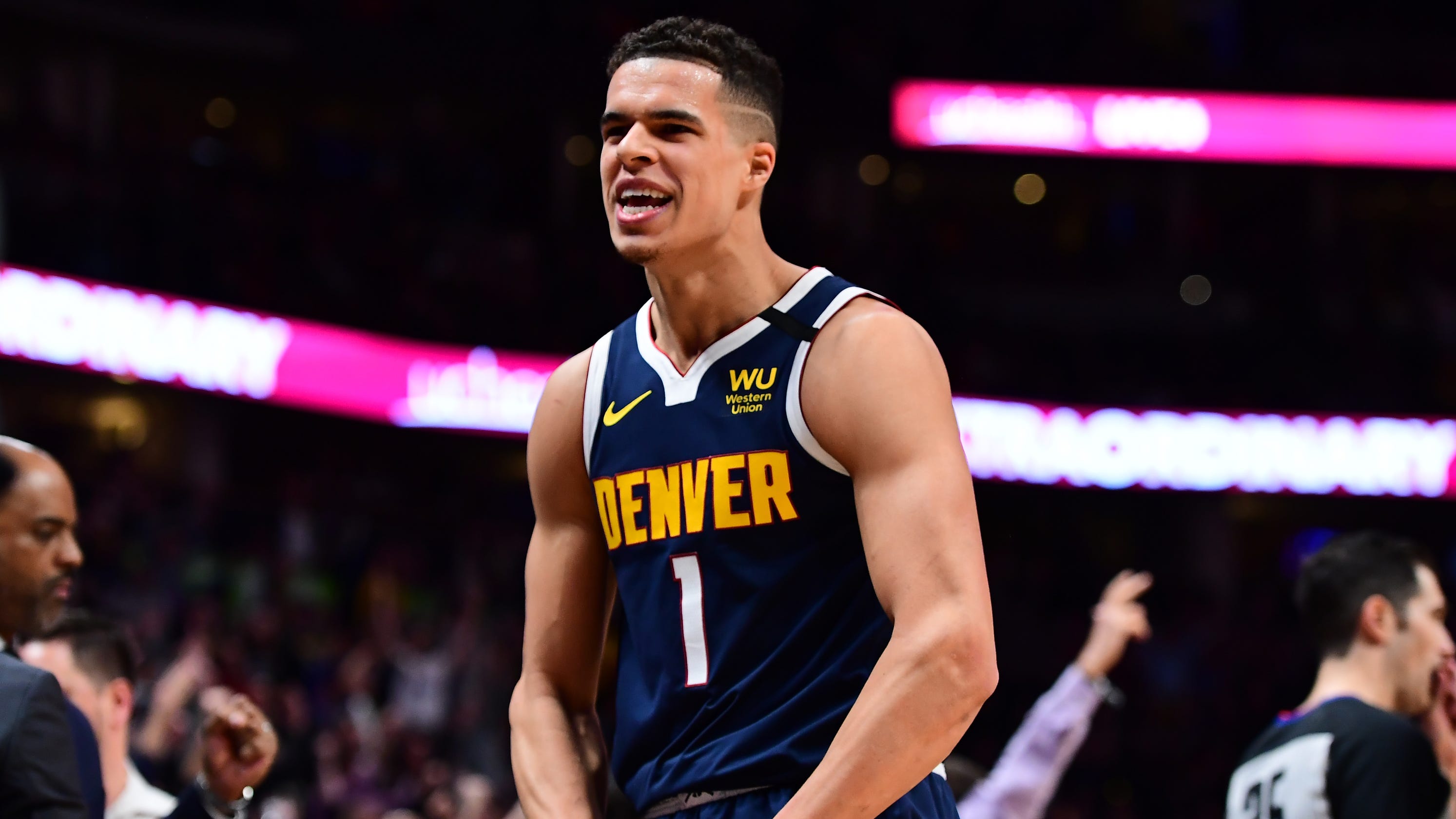 Denver Nuggets coach Michael Malone said Michael Porter Jr. is entitled to his opinion but noted that Nuggets president of basketball operations Tim Connelly spoke to the 22-year-old forward about his comments theorizing the coronavirus pandemic is “being used for population control.”

Porter Jr. said on his verified Snapchat account Tuesday that there is an “agenda” behind the COVID-19 pandemic and that the coronavirus is being used to “control” people and is “being overblown.”

“Obviously, I’m not the thought police,” Malone said during a Zoom session with reporters Wednesday. “I’m not going to tell any of our players what they can and can’t say. All I would say is just be sensitive to the current situation in our country and throughout the world in regards to coronavirus.

“Michael Porter and any other player on our roster, they’re entitled to their opinions and ability to have free speech, and I will respect that as long as it doesn’t become a distraction. What Michael stated, being around our players this morning at breakfast and practice, has not become a distraction at all.”

Porter’s comments Tuesday came at the end of a question and answer session he did on the social media app while killing time in the NBA bubble in Florida. His comments drew national attention as the coronavirus death toll approached 150,000 in the United States.

“Personally, I think the coronavirus is being used obviously for a bigger agenda,” he began. “It’s being used for population control just in terms of being able to control the masses of people. Because this virus, the whole world is being controlled. You’re required to wear masks and who knows what will happen when this vaccine comes out. You might have to have the vaccine in order to travel, that’d be crazy. I’ve never been vaccinated in my life, I’ve never had any shots or anything like that.

“It could get crazy, but it’s definitely an agenda behind everything that’s going on right now, and all you can do is sit back and watch what’s going on and not get too emotionally involved. But it is a serious thing, it’s a real thing, but yeah, this is being overblown.”

The Nuggets have had to deal with COVID-19 positive tests and were forced to shut down their practice facility late last month. Malone and center Nikola Jokic have tested positive, and several players, including Porter, arrived late to Orlando for the restart.

“I know that Tim Connelly, our front office, has talked to Michael about his comments long before I realized what was said,” Malone said. “So it has been (discussed with) him; he understands the situation. Once again, we as an organization, I’m not going to put a muzzle on anybody.

“If somebody has a strong belief on something, they have the platform and freedom to use that. We will just try to educate guys so that they understand the impact of what they may be saying.”