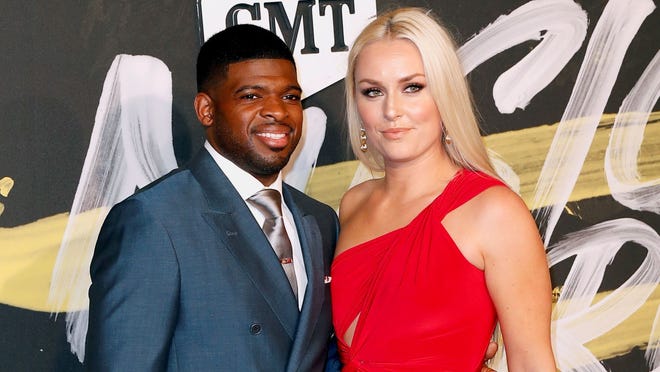 
The Connecticut teen who professed her love for Aaron Rodgers as she was coming out of the fog of anesthesia got her wish. Well, at least one of them.

Callie Kessler shared a video on Twitter last week that showed her eating ice pops, crying and groggily talking about the Green Bay Packers quarterback from a hospital bed.

The video went viral and found its way to Rodgers’ girlfriend Danica Patrick, who responded Friday via Twitter asking the girl for her address so she and Rodgers could send her 400 ice pops.

Kessler, dressed in a Packers shirt and standing in front of a Rodgers shower curtain, shared a photo Monday with four 100-pack boxes of Otter Pops and thanked Rodgers and Patrick.

The 18-year-old Kessler told CBS affiliate WDJT in Milwaukee she was raised a Packers fan (note her reference to the Packers running game) and was in the hospital to get her tonsils out.

During her woozy hospital bed talk, she said she wished Rodgers was there “then we could be best friends forever.”

She’s still working on making that one happen.