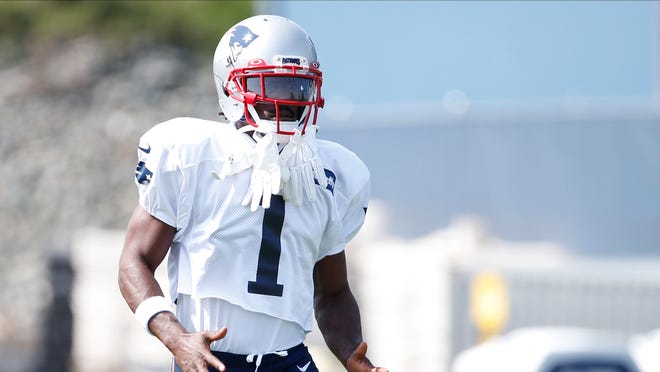 
Logan Paul’s “Going Broke” — an “Antonio Brown diss track” that has more than four million views since it was published Sunday on YouTube — mentions former Cincinnati Bengals linebacker Vontaze Burfict’s hit on the then-Pittsburgh Steelers wide receiver late in the fourth quarter of the Steelers’ AFC wild-card playoff win against the Bengals during the 2015 NFL season.

In December, Paul called out Brown in December, saying he wanted to box the NFL free agent.

Warning: The song contains explicit language, and so does the lyric about Burfict. 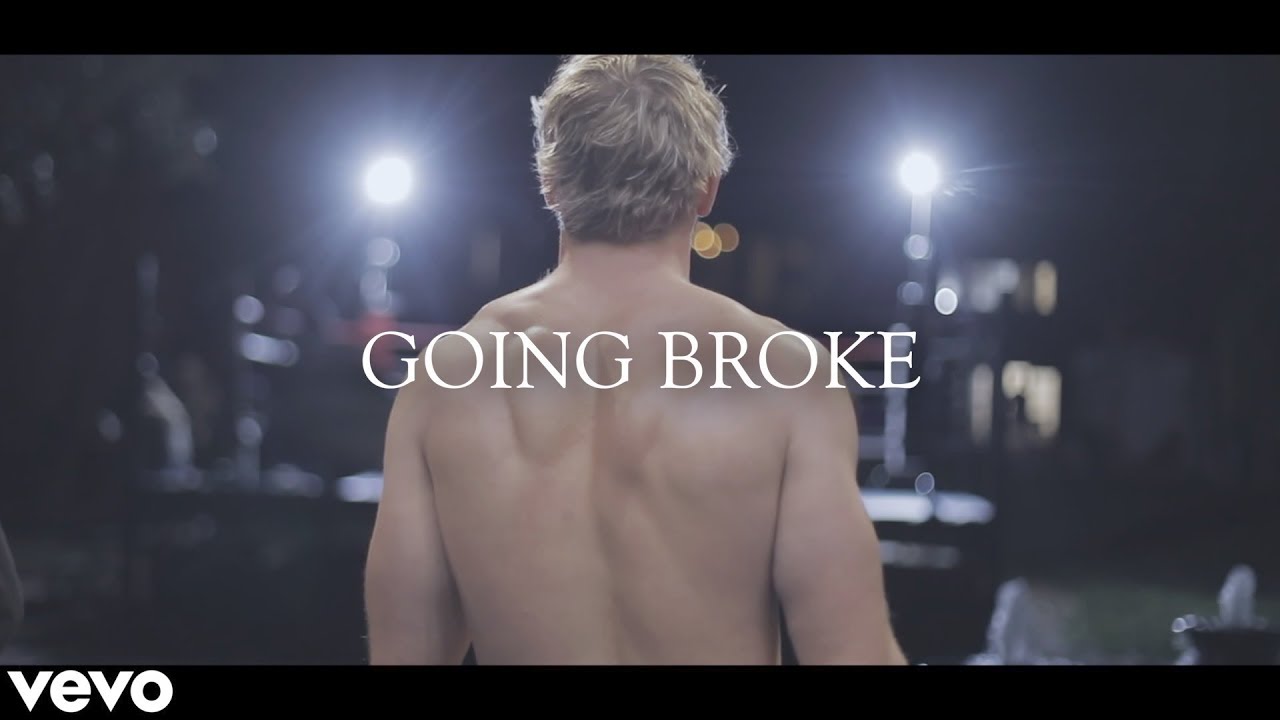 In an interview that aired on ESPN in advance of Super Bowl LIV in Miami, Brown talked to reporter Josina Anderson about whether he thought Burfict’s hit had a lasting impact.

“Nah, he didn’t hit me that hard,” Brown said. “You know, I got up and walked off the field. We won the game, right? I was alright. … We all need mental help. I’m like an animal in a cage. Like, everyone just talks about me. I can’t go out of my house. … Everything I do is in the face of people — facing someone talking — someone making an assumption about me.”

ANTONIO BROWN:‘I put myself in a bad predicament’

NFL NEWSLETTER:Sign up now to get football news delivered to your inbox

Burfict played for the Bengals from 2012 to 2018. He criticized the Bengals after he joined the Oakland Raiders before the start of last season.

After Burfict’s helmet-to-helmet hit on the Indianapolis Colts’ Jack Doyle, Burfict was suspended without pay for the remainder of the season for “repeated violations of unnecessary roughness rules.”