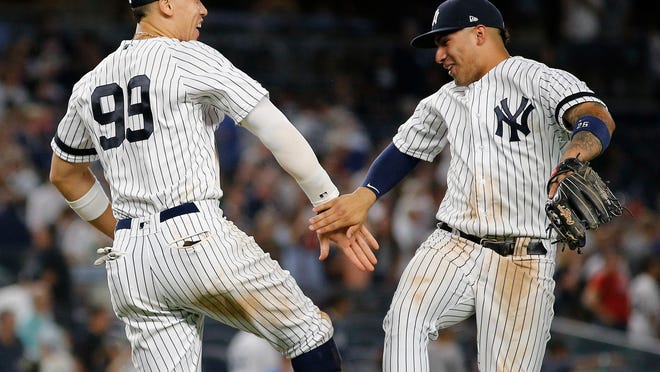 
It didn’t take long for a report about possible playoff expansion in Major League Baseball to get around to the players.

Count Cincinnati Reds pitcher Trevor Bauer as one of the early skeptics.

The New York Post reported on Monday that MLB is considering the addition of two wild-card teams in each league to its postseason schedule, starting in 2022. The proposal also would give teams with the best overall records in each league a bye into the Division Series and allow the division winners with the second-best records to pick their playoff opponents as part of a prime-time selection show.

Bauer called the idea “absurd” in a tweet Monday night and slammed MLB Commissioner Rob Manfred, saying it “proves you have absolutely no clue about baseball.”

Bauer and his fellow players will be able to have their say if the proposal ever gets past the idea stage.

Any changes to the playoff format have to be approved by the MLB Players Association, in addition to the 30 team owners.