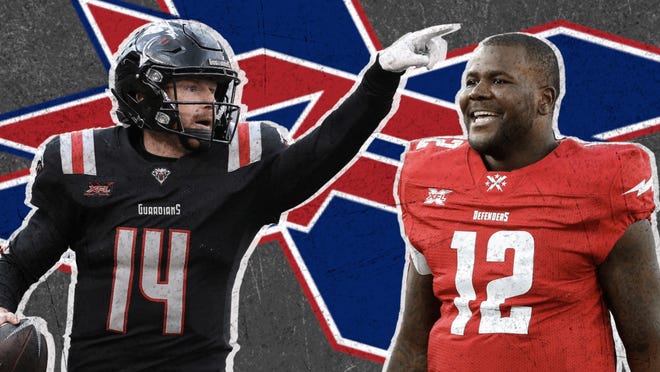 After just one game, the XFL’s Los Angeles Wildcats announced Monday afternoon that they have fired defensive coordinator Pepper Johnson.

“We recognize that there are issues we need to address for the 2020 season,” Wildcats head coach and general manager Winston Moss said Monday afternoon in a statement. “While these decisions are difficult, we have given this significant thought. We are here to put the best possible product on the field for our fans. We thank Pepper for his contributions to the Wildcats and we are looking forward to our home opener this weekend.”

The Wildcats lost their inaugural game on Saturday 37-17 against the Houston Roughnecks. The 37 points was the most allowed by a team in the opening weekend of the XFL’s rebooted league.

In the announcement, there was no indication who would take over Johnson’s duties as defensive coordinator. Otis Smith serves as the team’s defensive backs coach, while Vince Amey is defensive line coach.

Moss, however, has experience as a defensive coach in the NFL after a lengthy career as a linebacker, so he could opt to take over Johnson’s role, too.

The Wildcats allowed 315 yards of total offense, but 5.6 yards per play. Houston quarterback P.J. Walker exploded for 272 passing yards and four scores, in addition to a two-point conversion.

Johnson had served as the linebackers coach last year for the Memphis Express of the now-defunct Alliance of American Football, but had more than 15 seasons of experience as a defensive assistant for the New England Patriots, Buffalo Bills and New York Jets.