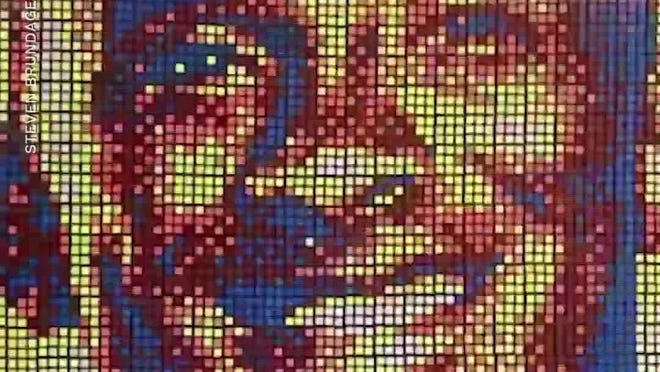 Kobe Bryant at top of mind on Oscars night


The presence of Kobe Bryant, who died last month at 41 in a helicopter crash that also claimed the life of his daughter and seven others, was felt Sunday night during the Academy Awards.

Not only because the Oscars are held in Hollywood, just miles from Staples Center where Bryant became a legend for the Los Angeles Lakers, but because he was himself an Oscar winner.

Bryant won the Oscar for Best Animated Short Film in 2018 for “Dear Basketball.” That same award this year went to “Hair Love,” directed by another former athlete, Matthew A. Cherry.

Cherry, who played college football at Akron, honored Bryant in his acceptance speech.

“This award is dedicated to Kobe Bryant. May we all have a second act as great as his was,” Cherry said in his acceptance speech.

Filmmaker Spike Lee, one of the most famous New York Knicks fans out there, also paid tribute to Bryant with a special purple and gold suit adorned with Bryant’s No. 24.