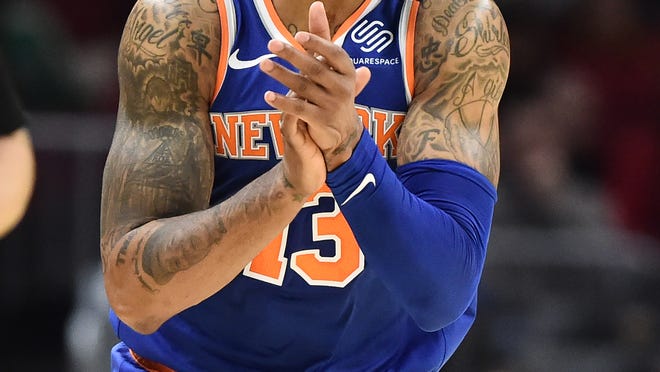 
Despite the recruiting push from the Los Angeles Lakers and interest from other teams, Darren Collison won’t be returning to the NBA this season.

Collison, the free agent point guard who played the last two seasons with the Indiana Pacers before abruptly retiring in the summer, will remain retired, according to multiple reports. ESPN reported Collison, 32, informed teams Sunday that he isn’t ready to return to the NBA and remains unsure if he ever will.

Collison attended the Lakers’ game Friday night at Staples Center and sat in a second-row seat near controlling owner Jeanie Buss. During the third quarter, the arena scoreboard zoomed in on Collison, eliciting a cheer from the Los Angeles crowd.

“I’m just here to watch the game,” Collison told USA TODAY Sports on his way out of the arena.

He may have been there just to take in a game, but the Lakers clearly coveted Collison. So did the Clippers, who also reportedly wanted to add Collison’s ball-handling and shooting to their bench rotation. Collison was one of few notable free agents available. With the trade deadline passed, the Lakers, Clippers and other contenders will look to the buyout market to bolster their rosters for the postseason.