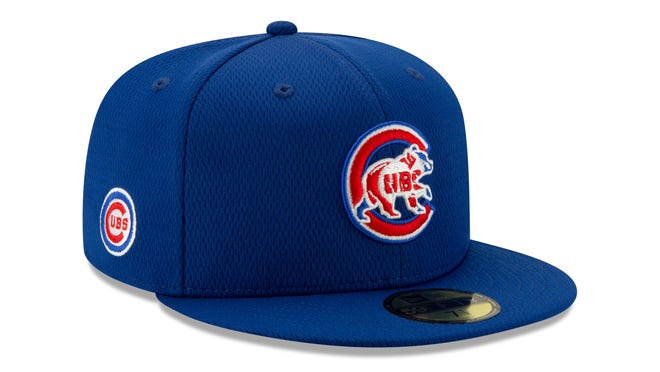 
It was a trade that began with talks in November, picked up life in January, was agreed upon in principal last week, hit a speed bump days later, but was finally agreed upon Sunday, much to the relief of Major League Baseball.

The Los Angeles Dodgers, Boston Red Sox and Minnesota Twins have worked out a new version of the blockbuster deal, according to an official with knowledge of the negotiations.

The person spoke to USA TODAY Sports on condition of anonymity because the deal had not yet been announced.

Mookie Betts and David Price are going from the Red Sox to the Dodgers.

The Twins are getting pitcher Kenta Maeda, a prospect and $10 million from the Dodgers.

Twins reliever Brusdar Graterol, whose medical reports prompted this entire hold-up as the Red Sox voiced concerns, is now going to the Dodgers, along with the 67th overall pick in the 2020 draft.

The completion of those deals also means that another trade – Dodgers outfielder Joc Pederson and pitcher Ross Stripling going to the Angels for infielder Luis Rengifo and two prospects – can finally get done.

The delay caused anger between the clubs, particularly towards the Red Sox, with agent Scott Boras insisting his client, Graterol, was healthy. Graterol underwent Tommy John surgery in 2016 and missed two months with shoulder issues in 2019, but was throwing 100 mph by the end of the season.

The Red Sox, instead, believed there were legitimate concerns with his physical and demanded the Twins to include at least one more top 10 prospect. The Twins refused, requiring the Dodgers to get involved and work out separate deals.

It just took a whole lot longer than anyone could possibly have imagined.

“The events of this last week have unfairly put several players’ lives in a state of limbo,” union chief Tony Clark said on Friday. “The unethical leaking of medical information as well as the perversion of the salary arbitration process serve as continued reminders that too often players are treated as commodities by those running the game.”