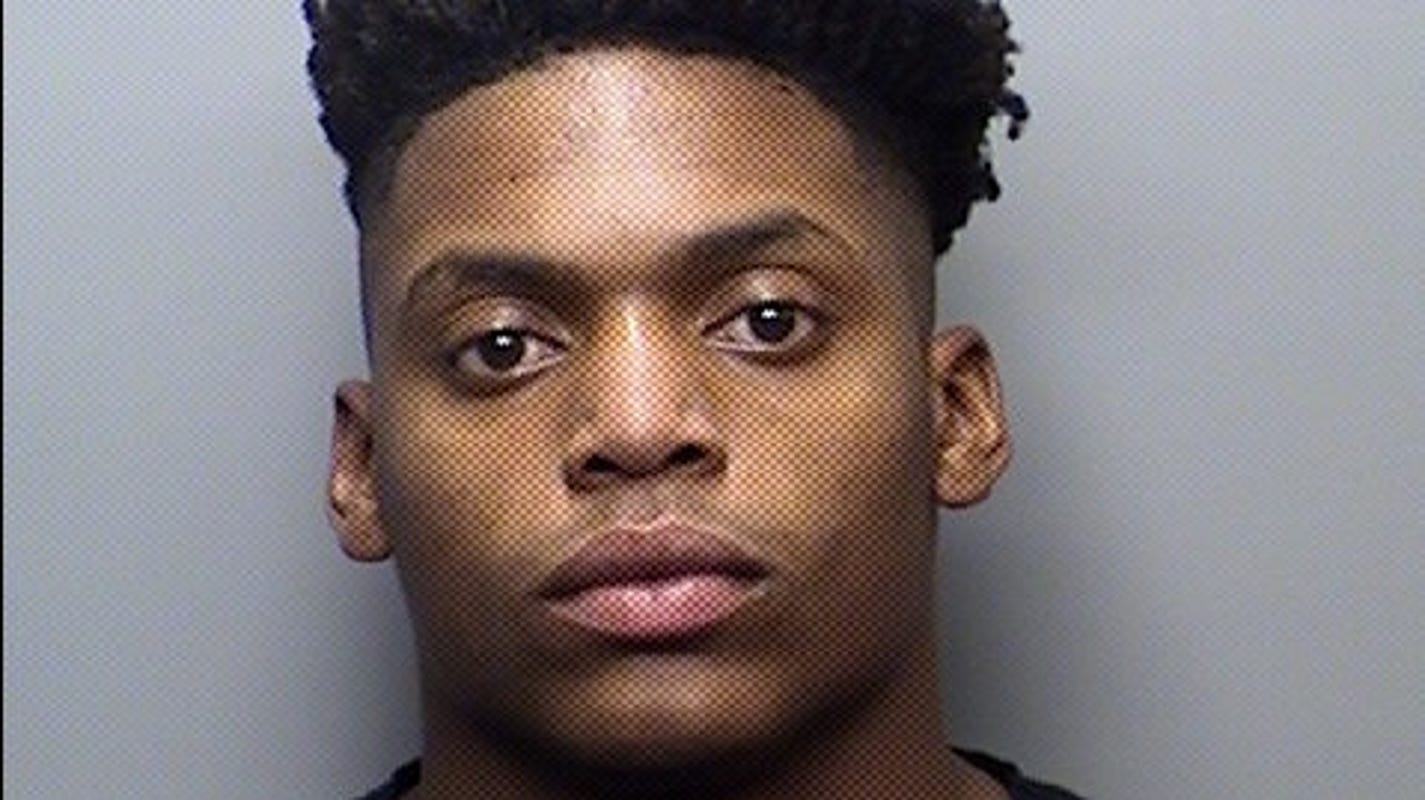 University of Colorado football player La’Vontae Shenault, the younger brother of former Buffaloes star Laviska Shenault Jr., was arrested early Sunday in Fort Collins on suspicion of driving under the influence of alcohol and/or drugs.

La’Vonte Shenault, 19, was arrested by Fort Collins police during a traffic stop at 12:41 a.m. in the Campus West neighborhood, just west of Colorado State University. He was booked into the Larimer County Jail about and released later Sunday on a personal recognizance bond after posting $1,250, according to jail and court records.

Fort Collins Police initiated the traffic stop after observing a vehicle driving without headlights on, spokeswoman Kate Kimble said Tuesday. Upon contact with the driver, the officer observed signs of impairment and ultimately arrested the driver, La’Vontae Shenault.

He was booked on charges of driving under the influence of alcohol or drugs, driving without headlamps at night and a drivers license violation, Kimble said. All three charges are misdemeanor offenses. A detailed report on the traffic stop and arrest was not yet available, according to a clerk in the Fort Collins Police Services records department.

His next court appearance was scheduled for Nov. 11.

La’Vontae Shenault, a 6-foot-2, 190-pound receiver from DeSoto, Texas, suited up for seven games and played in four for CU last season. The four-star prospect coming out of high school, rated a top-200 recruit nationally by Rivals.com, did not catch any passes in 2019. By playing in four or fewer games, he was able to count the season as a redshirt year and retain his freshman season of eligibility for 2020.

There was no immediate response Tuesday from the CU athletic department, which was still looking into the incident, a spokesman said.

CU is scheduled to open the 2020 football season Sept. 5 at Colorado State.

Laviska Shenault Jr. was a star receiver the past three seasons at CU and left school with a year of eligibility remaining to enter the 2020 NFL draft. He was selected in the second round, No. 42 overall, by the Jacksonville Jaguars.