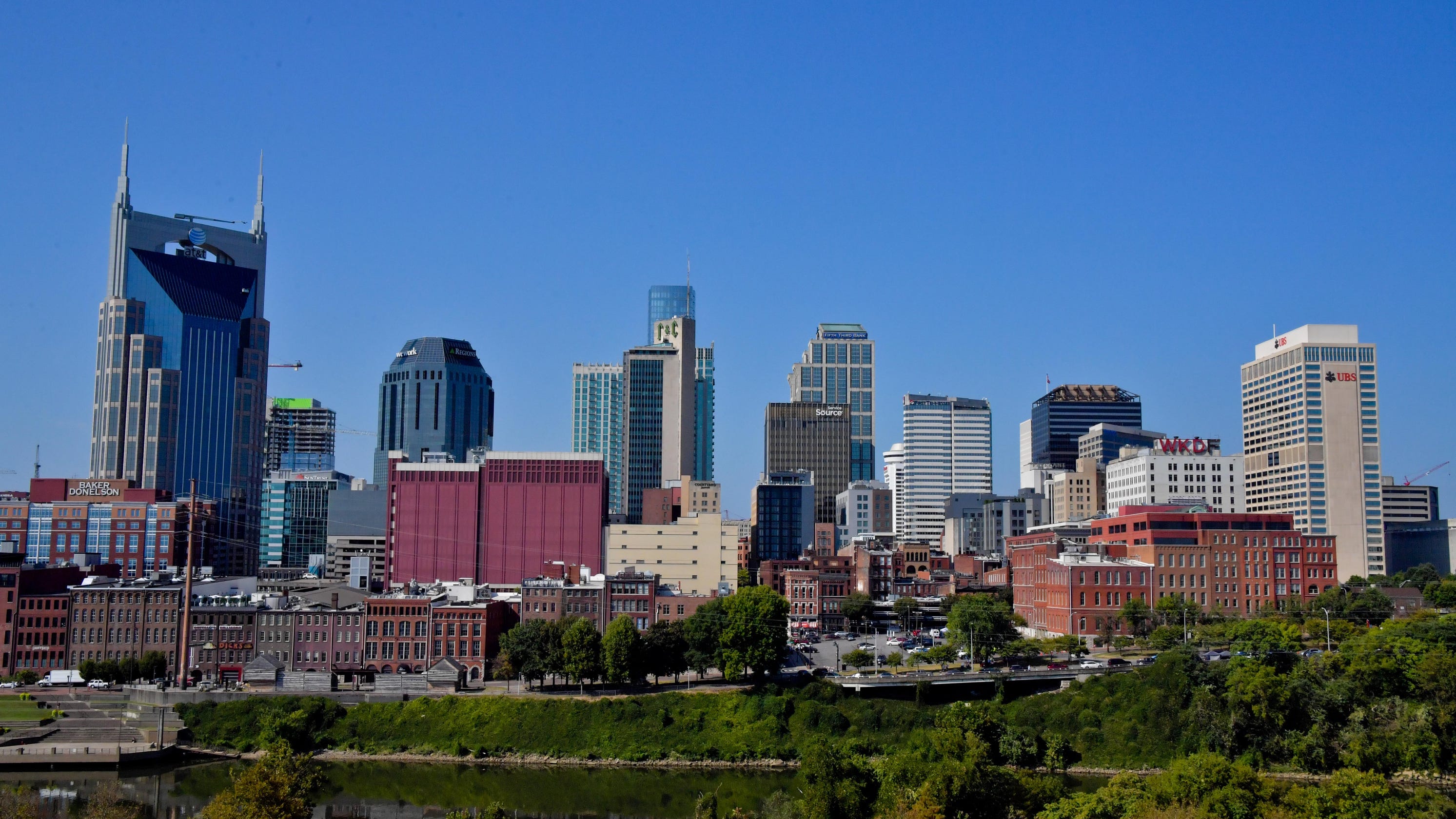 Major League Baseball commissioner Rob Manfred has more power than anyone in baseball, but he can’t unilaterally implement change.

He can’t force the white owners to hire Black general managers and executives.

“So all we’re going to ask him to do,’’ said Dave Stewart, the three-time World Series champion and one of only five Black GMs in baseball history, “is to give the city of Nashville a baseball team. That’s all we’re asking you to do. We’re not asking you to do anything more than that.

Stewart is on the board of directors and advisory committee of the Music City Baseball group trying to acquire a team, either through expansion or relocation, in Nashville, Tenn.

They will be called the Nashville Stars, the first MLB club to be named after a Negro League team, honoring the teams that played in Nashville before baseball’s integration.

They also hope to become the first team in baseball history to have African-American majority ownership, and only the second in all of major sports, joining the NBA’s Charlotte Hornets, owned by Michael Jordan.

“Think about it, we’ve never had Black ownership in baseball. There’s Magic [Johnson] and [Derek] Jeter, but that’s not real Black ownership because their stakes are so small.

Dombrowski, architect of two World Series championship teams – most recently with the Boston Red Sox – reached an agreement to join the group and is moving to Nashville to help spearhead their efforts.

The goal is to present an official expansion proposal to MLB at the 2021 Winter Meetings in Nashville. MLB wants to eventually expand to 32 teams, but there are no current plans with the Oakland Athletics and Tampa Bay Rays still trying to seek approval for new ballparks. The leading candidate for potential relocation is the Rays, who are exploring the possibility of splitting future seasons between Montreal and Tampa.

“The people I have talked to in MLB,’’ Dombrowski said, “nobody knows what’s going to happen in the future with expansion. They can’t give you any promises, but they think of Nashville as an up-and-coming baseball city.’’

Yet, if Dombrowski didn’t believe Nashville had a realistic shot of landing a team, he wouldn’t be moving to the city, selling his Boston home last month.

He has even committed to staying with the group if he’s offered another GM position this winter, and won’t walk away unless Nashville is eliminated from consideration.

“There’s a lot of risk on my part, too,’’ Dombrowski, 63, says, “but at this point of my career, I felt it was worth taking. Who knows what will happen. There are no guarantees we will get a franchise. It’s a tremendous challenge.

“This is a major-league city.’’

They plan to present MLB through a feasibility study and economic analysis why Nashville would be ideal for MLB. The plan is to build a 42,000-seat stadium, in honor of Jackie Robinson, with privately-funded money, and a surrounding mixed-use family sports and entertainment district.

“We have something unique here, and a way to unite the country,’’ said Loar, who also is creating a diversity oversight committee. “I really think MLB has a chance to be very proactive. We will honor the Negro Leagues with the name, the Nashville Stars. The connection to the Negro Leagues, diversity and inclusion is a big part of the foundation. We reached out to the black community here, our board is majority minority, and our current investors are over 30% diverse.

“This is something that Dave Stewart has always been so passionate about it, and he’s been very outspoken about diversity.’’

Stewart, 63, has been speaking about systemic racism in this country and in baseball since the first day he put on a baseball uniform. He has spoken out for decades about the woeful lack of diversity in management positions. He was speaking about race issues long before today’s current environment of acceptance.

“Of everything that I’ve accomplished in this game,’’ Stewart says, “if I can help this group pull it off, it will be my biggest achievement ever.’’