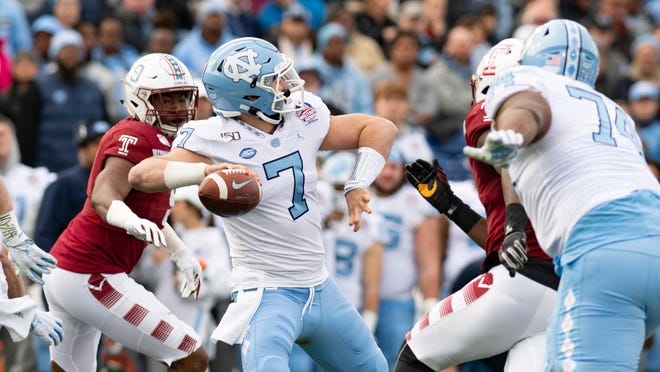 Smith, 35, was found guilty in December of a first-degree misdemeanor count of violation of a protection order and appeared Friday in Delaware Municipal Court for sentencing.

Judge Marianne Hemmeter ordered Smith to serve 180 days in jail with 160 of those days suspended — meaning he will serve 20 days in jail, including one day Hemmeter gave him credit for serving following his May arrest. According to a docket entry filed Friday in Delaware Municipal Court, Hemmeter also ordered Smith to pay a $750 fine as well as court costs and be on a period of probation through December 2022.

Smith was fired as Ohio State wide receivers coach in July 2018 by then-head coach Urban Meyer over criminal charges filed against him and other allegations involving domestic abuse between Smith and his ex-wife during their marriage.

Meyer came under scrutiny due to his handling of the allegations — which included claims Meyer had ignored the domestic violence complaints against Smith — as well as his responses about Smith during questioning at a Big Ten media event in fall 2018.

Smith was arrested May 9 after the Delaware County Sheriff’s Office was called when he became confrontational with staff who tried to prevent him from picking up his children at a Powell elementary school. Smith was found to be in violation of a protection order because his ex-wife, Courtney Smith, was also present. Courtney Smith had obtained a protection order against her ex-husband.