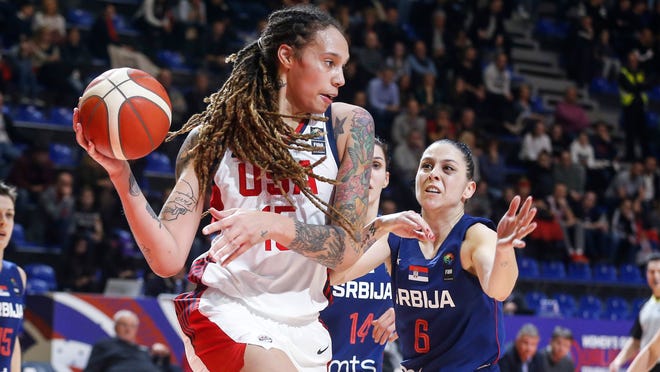 
A video posted on social media earlier this week allegedly shows at least four members of a junior varsity basketball team in New Jersey beating up their coach. On Thursday, authorities confirmed an investigation into the incident has begun.

In the 21-second video, posted to Twitter on Tuesday night, players from the Malcom X. Shabazz High School (Newark) junior varsity are seen tackling, punching and repeatedly kicking an adult who was later identified as the coach.

According to Ambrose, police responded to a call describing an assault at Sabazz High School shortly after 9 p.m. on Tuesday, after the team returned from an away game in Livingston. On the scene, showed them a video of the attack that had been released online.

More:The NFL ‘Bad Lip Reading’ video is back and it’s better than ever

Opinion:NFL’s quarterback landscape could be headed for seismic shift this offseason

“Our detectives are investigating this incident to identify and to appropriately charge those individuals involved,” Ambrose told the news outlet. “Because high school students are typically juveniles, the names of the suspects will not be released.”

“We support the superintendent and principal and will do what we can to make the rest of the year successful,” Baraka said in a statement to NJ Advance Media. “The actions of these students will not be tolerated. It does not represent the majority of the school. The school and team have great kids. Many of them go on to college and on to do great things.”