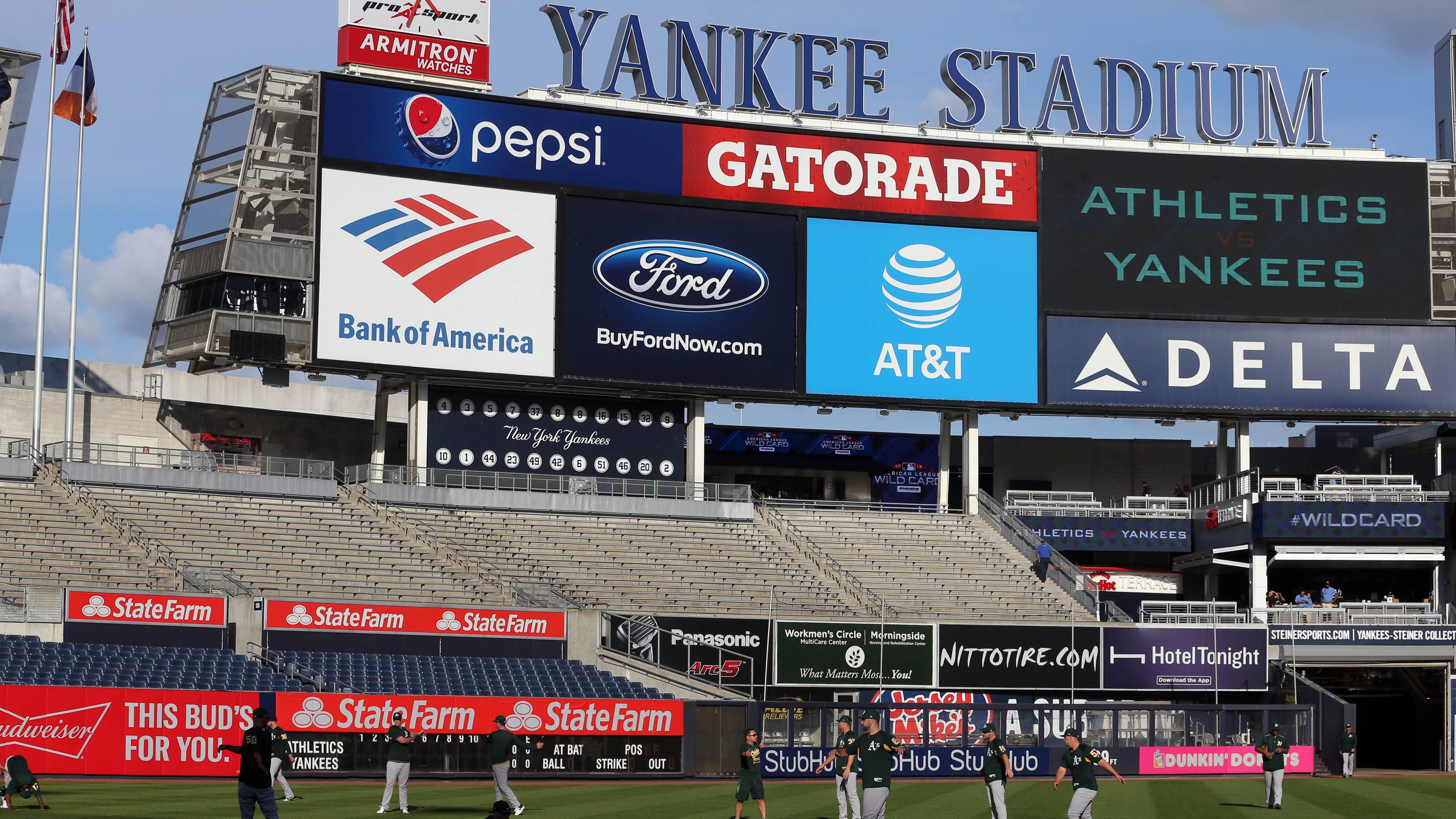 SportsPulse: USA TODAY Sports’ Gabe Lacques discusses players like Ryan Zimmerman and Joe Ross opting to sit out the MLB season and why there are certainly others who will choose the same path.

Trying to find out the status of a baseball player coming back from an ankle injury will definitely be easier than learning whether someone tested positive for the coronavirus.

New York Yankees general manager Brian Cashman said during a conference call Tuesday that teams have not been given clearance to announce which players end up on the injured list due to COVID-19. A positive test, exhibiting symptoms that require isolation for additional assessment or exposure to someone who has had the virus are cause for placement on the COVID-19 IL.

“I believe the information I’ve been given is that you’ll be left to try to figure that out because we would not be (able to disclose),” Cashman said. “It would be a speculating circumstance.”

Baseball’s collective bargaining agreement states that for any medical condition not related to employment “a club may disclose only the fact that a medical condition is preventing the player from rendering services to the club and the anticipated length of the player’s absence from the club.”

Cashman noted the situation continues to evolve as Major League Baseball and the players’ union continue discussions. Testing of players and staff will begin Wednesday as they report to their teams to resume workouts. They will be tested once every two days.

COVID ON THE RISE: Will MLB be able to complete abbreviated 60-game season?

Last week, Charlie Blackmon of the Colorado Rockies became the first MLB player known to have tested positive. According to reports, the All-Star outfielder was one of three Colorado players to have a positive test.

Numerous other teams have said they have players who have tested positive for the virus without identifying any of them. The Philadelphia Phillies announced seven, while the Detroit Tigers said one player who was living in Florida but not working out at the team’s spring training facilities in Lakeland also tested positive.

Mets general manager Brodie Van Wagenen said remaining educated about best practices is going to be crucial for everyone.

“Leadership really is going to be the difference-maker for the teams that are able to best handle this and best cope with the challenges that we face,” he said. “And that really is the accountability that needs to be shared by all of us — not just baseball, but our whole society.”

Baltimore general manager Mike Elias said the Orioles have had no reported cases and that no one on the team has decided against playing in the shortened season.

He’s hoping for a smooth start to the camp that’s scheduled to begin Friday at Camden Yards.

“We recognize that this will be fluid and everyone is having to make personal decisions and circumstances might not be fully understood until the season starts, but so far we are expecting full participation,” Elias said. “You see in the news around the league that’s not the case everywhere and I wouldn’t be shocked if that ends up happening, but that’s going to be part of this.”

“We’re not pressuring anyone or shaming anyone that feels they shouldn’t be here. We’re making that known, and I think it’s well-received,” Elias added. “Our players have been itching to play for a while. I think the whole delay was frustrating for them, for us, and everyone just wants to go play.”

Marlins CEO Derek Jeter is hoping the return of baseball can provide some solace, much like the Yankees did when they returned after 9-11.

“We were thinking as players, ‘Do we even play? What does it mean? We’re playing a game.’ Talking to family members who had lost family members and them thanking us — ‘What are you thanking us for?’ They said, ‘We’re thanking you because you’re giving us something to cheer for. There haven’t been too many happy days around here,’” Jeter said. “Baseball played a big role, at least in New York, in the healing process. It’s not saying you’re ever going to forget what happened. But at least for three hours a day we have the opportunity to give them something to cheer for. We hope that’s the case here when we get going in a couple of weeks.”