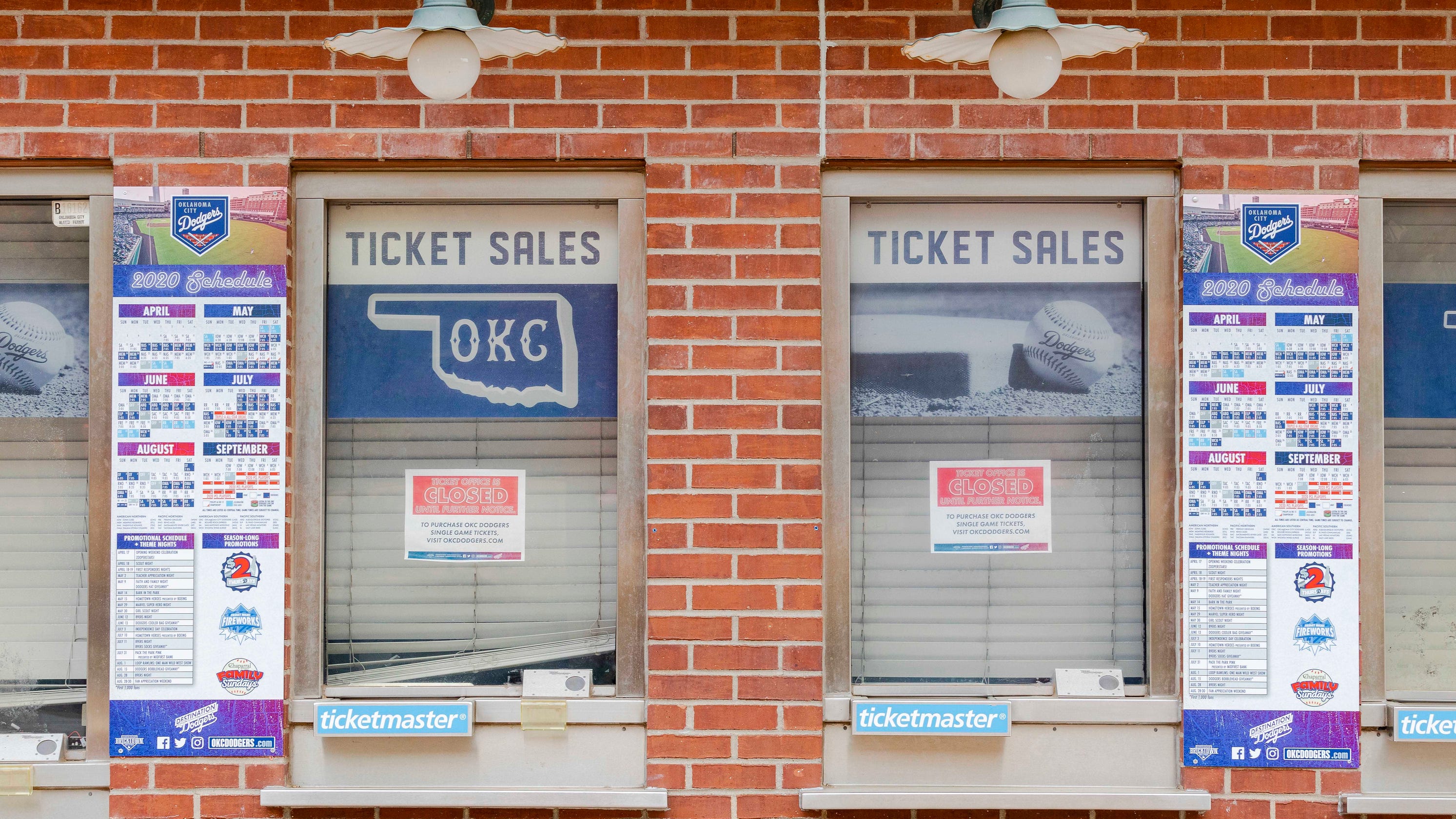 SportsPulse: USA TODAY Sports’ Gabe Lacques discusses players like Ryan Zimmerman and Joe Ross opting to sit out the MLB season and why there are certainly others who will choose the same path.

For all the sacrifices and deferred dreams the novel coronavirus forced upon the sports world, many are paired with some solace, knowing that there will be a next year.

One sector, from top to bottom, doesn’t have that luxury.

The long-anticipated announcement Tuesday that Minor League Baseball’s 2020 season will be canceled is a blow to thousands of minor leaguers who just saw the thankless, debt-inducing, harrowing road to the majors sidetracked, perhaps permanently.

It is a gut punch to the staffers still remaining at the 160 affiliated minor-league clubs who have held on through furloughs and pay cuts and added even more creative duties to their usual titles in the name of keeping their jobs. With an entire calendar year of virtually no revenue, many more will lose their jobs. 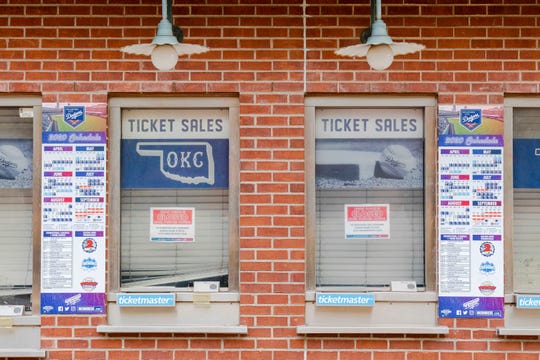 Ticket windows at the Chickasaw Bricktown Ballpark will be closed this season after the entire minor league season was canceled due to the coronavirus pandemic. The park is home to the Los Angeles Dodgers’ Class AAA team, the Oklahoma City Dodgers. (Photo: Alonzo Adams, USA TODAY NETWORK)

And — because what’s a pandemic in our country without a little opportunism? — it may represent a death knell for dozens of franchises that Major League Baseball placed on a chopping block in the service of shaving a few nickels and creating more efficiency, long-term growth of the game be damned.

With the Pro Baseball Agreement between Major and Minor League Baseball set to expire this year, MLB last autumn identified a group of affiliated clubs that could be targeted for contraction, in the name of making the player-development process more uniform.

It is a page from what we’ll call the Creeping Astros-ization of the game, where the once-trailblazing and now ethically dubious franchise’s innovations have no end. Player development is more refined, the theory goes, and thus fringe prospects are more quickly disposed of, and then there’s far fewer players who will receive that prized $400 weekly paycheck.

2020 SCHEDULE:“Hopefully, we never have to do this again”

NEW REALITY:MLB players choosing to opt out of playing this season

It’s not hard to imagine the nods of approval among MLB’s 30 owners, and thus commissioner Rob Manfred’s initial forays to negotiate a new PBA reportedly included up to 40 teams possibly contracted, some with historical ties as significant as Jackie Robinson and others with stadium renovations so new that their towns are still paying them off.

It was already grim and cynical enough. And then the coronavirus arrived.

Suddenly, MLB’s dirty work might instead be done for it, with the big league season postponed – and still in significant doubt – and no infrastructure to safely stage a minor-league season.

The damage will be immediate for the aforementioned franchises, and long-lasting for those that survive. And from a player’s perspective, how, exactly, does one quantify the damage done by a lost year of development?

Hundreds of players have already been released, many that probably would have been released after spring training, anyway. Others will get a reprieve in the form of a 2020 draft shortened to five rounds, which will create a backlog of talent in the amateur levels as almost every elite high schooler will opt for college rather than a diminished signing bonus.

But that stay of execution is partially cancelled out by the likelihood there are fewer affiliated teams and, thus, fewer jobs in 2021.

Certainly, the greatest prospects will retain their skills, and as Mets special assistant Omar Minaya noted Tuesday, “Good players, they figure it out.”

Fair enough. And in this era of wearable technology and Trackman and Rapsodo and Edgertronic devices, players have and will continue to get their work in.

But the 2020 That Never Was will certainly haunt hundreds of players. Sure, many of them never would have made the big leagues anyway. Since this game was invented, those that never make The Show will always wonder what they might have done better to get there. Springsteen might have written a song or two about this.

This group, though, will have the added burden of the unknowable. What if?

Every player who makes the majors has that year they figured it out, be it high draft picks with every chance to fail, or marginal prospects who must produce or greet the real world sooner than they like. An app or a machine or video review can only go so far; eventually, those experiments must be tested and peer-reviewed over 100-plus games by pitchers trying to strike you out, or hitters ready to feast on your most vulnerable offering.

In 2020, the lab never opened, a particularly cruel twist for the hundreds of players who greet every day with the firm conviction that This Will Be My Year.

These nearly four months in semi-quarantine have been a paradox: Seemingly never-ending, yet with constant reminders that the things we hold dearest are finite.  It’s particularly painful for athletes of all ages. Perhaps no moreso than for those traveling the longest road to glory in North American sports – up to six levels of the minor leagues, with lots of good fortune necessary to see it through to those stadiums with multiple decks and bright lights.

There was precious little good fortune in 2020, a year that will end the baseball livelihoods of so many, even if some may not know it yet. There is dignity in failing, but a unique cruelty to never having the chance to do so.