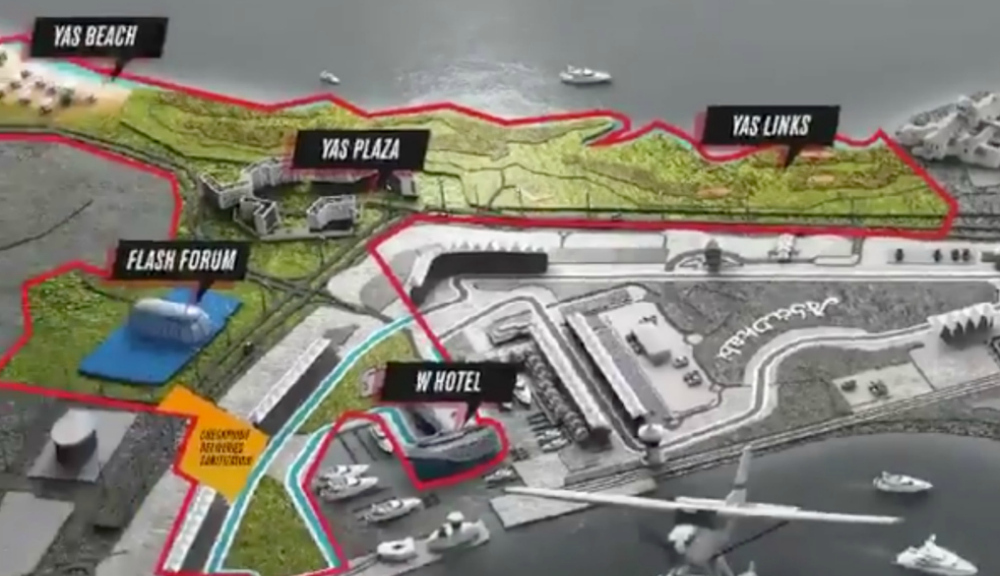 Four events will take place during a two-week stretch, and a total of four championship bouts are on the docket alongside several other important matchups.

Although the idea of what “Fight Island” would be has evolved beyond reality in the minds of many, UFC president Dana White has noted all along that creating an infrastructure to host fights outside the U.S. amid the coronavirus pandemic has been a complex process that required a heavy investment.

On Monday, White released a video detailing the efforts that have gone into bringing “Fight Island” to life. It’s apparently taken 400,000 total man hours to get everything up and running, and as MMA Junkie previously reported, strict regulations will be placed on the UFC’s “bubble” to ensure a safe environment.

White’s video included a number of other footnotes on “Fight Island,” and you can get all the information in the 60-second clip below (via Instagram):

This is the first look at the testing and infrastructure being built on Fight Island (Yas Island, Abu Dhabi). This experience is going to so BADASS for my fighters and my staff!!! #InAbuDhabi

UFC is scheduled to run fight cards on Yas Island on July 11, July 15, July 18 and July 25 before returning to Las Vegas for cards in August.