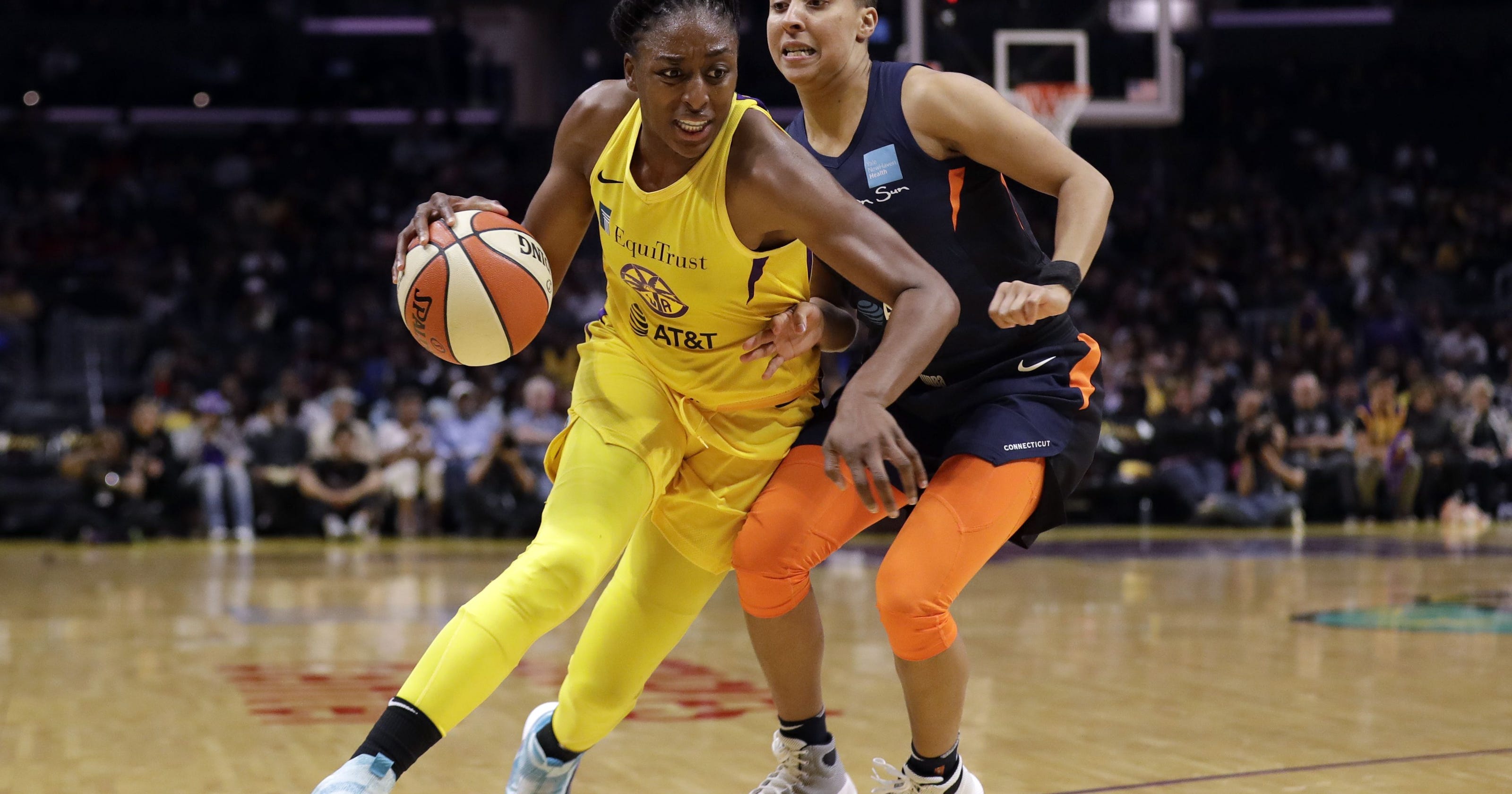 WNBA players Changing the Game for all women with new contract

Opting out of a contract is a gamble. There’s no guarantee you’ll wind up with a better deal, or even be able to keep what you already had.

It was on the WNBA to prove it agreed.

“It’s very straightforward,” Nneka Ogwumike, forward for the Los Angeles Sparks and president of the WNBPA, told USA TODAY Sports’ Changing the Game podcast. “You have to put your money where you say your awareness is. OK, if you support women, then bet on us, you know?

“We really wanted to see if we could truly make people responsible for what they’re claiming that they support,” she added. “And we’re seeing that. And we want it. We want to see it across the board.”

Ogwumike is the guest for Episode 3 of Changing the Game, a podcast that focuses on how athletes, coaches and broadcasters are changing society’s perception of women, moving us closer to equality and acceptance. The WNBA’s new collective bargaining agreement, reached in January, isn’t just a game-changer for the league. Ogwumike hopes it can be a roadmap for other industries.

The new deal, agreed to in January, boosted player salaries – by more than 80 percent for the WNBA’s top players. It will give players an equal split of revenue, provided certain benchmarks in broadcast contracts, licensing deals and sponsorships are met.

Most importantly, female athletes will no longer be punished for being female.

Under the deal, players on maternity leave will get their full salary. The league will reimburse up to $60,000 in costs for adoption, fertility treatments and surrogacy. The league also will provide dedicated nursing areas in arenas. Players with children will get an annual, $5,000 childcare stipend, as well as a two-bedroom apartment.

Given that female athletes’ prime years are also their prime child-bearing years, these are not small gains. 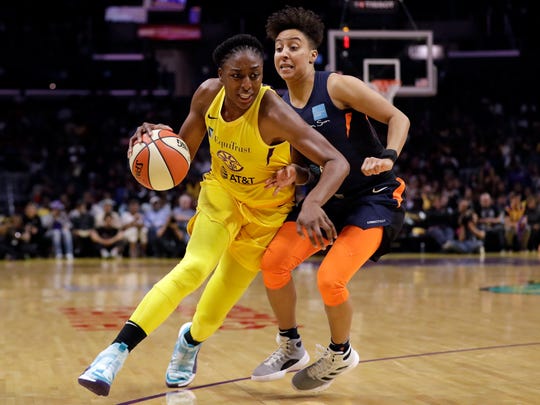 “Everybody came from a woman. We’re not here without women,” Ogwumike said. “Negotiating this last CBA, it occurred to me that there is so much these moms do not have. With the responsibilities that women have to be both mothers and to also be working … we have to create resources to empower women in all of their roles. Because we serve so many different roles in this world.

“And I’m hoping that what we’re doing can change those minds and can open minds to that.”

Another example Ogwumike hopes the WNBA sets is the collaboration during the collective bargaining process, both among players and between the union and the league. The players recognized that they were stronger together, and Ogwumike was proactive in getting their feedback so they’d feel this was a contract that benefited everyone.

The union and the league also avoided the sniping and, “I’m going to get mine, I don’t care about anyone else” attitude that is too often typical of negotiations. The only way the WNBA will continue to thrive and grow is if everyone feels invested.

No, the players didn’t get everything they wanted. Chartered flights would be nice, Ogwumike said when asked what she hopes to see women in sports accomplish in her lifetime. The league had to give some, too.

But in the end, everyone recognized that betting on women was most definitely worth it.

“A lot of times, because it hadn’t seemed like the league was changing, we felt as though we were behind,” Ogwumike said. “(Now) we truly realized that, ‘Oh, we are in front of this. We’re kind of leading the pack.’ And so I’m really hoping that not only did this CBA change a lot for our players, I’m hoping that it changed a lot for women who work everywhere.”