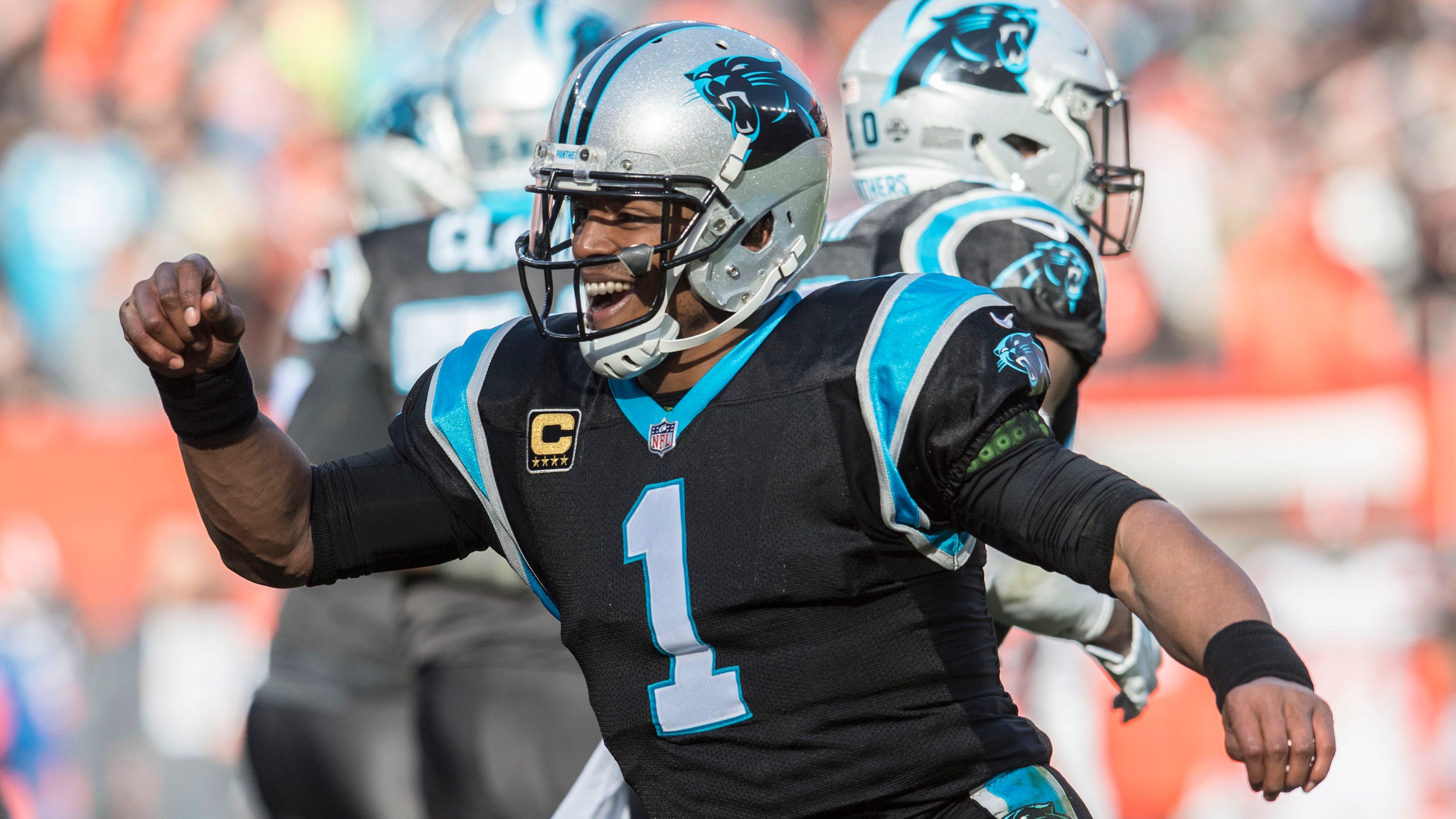 It was never going to be easy to replace Tom Brady.

Go ahead and ask fans from Miami or Buffalo about the laundry list of quarterbacks that tried to replace Dan Marino and Jim Kelly. Finding a franchise quarterback in the NFL is one of the hardest tasks in sports. It’s also make or break. Unless you have a dominant defense, if your quarterback play is average, chances are your team will also be.

When you’re rebuilding your quarterback depth chart, the smartest play is to create competition. That’s why the Patriots agreed to terms with Cam Newton on Sunday night on a one-year deal worth up to $7.5 million. It’s a low-risk, high-reward move that could pay dividends in Foxborough.

“More competition is going to bring the best out of all of us,” said Jason McCourty on his Double Coverage Podcast. Speaking about the Newton signing, the Patriots cornerback, along with his twin brother Devin McCourty, said this move makes the team better simply because it creates more competition.

“We’ve spoke about it before, the poise and the jump and leap you expect [Jarrett Stidham] to make,” Devin McCourty said. “It’ll be interesting just training camp.”

MORE: Cam Newton-New England Patriots union could be a match made in heaven

If anything, this much-anticipated Patriots training camp will have even more eyes on it at the end of next month. The decision to sign Newton makes sense, but it’s also important to put this situation into perspective.

There’s no denying that Newton has talent. He was the NFL’s MVP in 2015. Newton has gone 2-0 against the Patriots after completing 71.93% of his passes for 525 combined yards to go with six passing touchdowns, one interception and a rushing touchdown. The Patriots failed to stop him in a 24-20 Carolina win in 2013, which saw him throw for three touchdowns. Then in 2017, Newton was even better, accounting for four touchdowns, in a 33-20 Panthers win.

Prior to that 2017 loss, Belichick praised Newton and said he was one of the best dual-threat quarterbacks in the NFL.

“I think when you’re talking about mobile quarterbacks, guys that are tough to handle, tackle, can throw, run, make good decision – I mean, I would put Newton at the top of the list,” Belichick said. ”… of all the guys we play or have played recently in the last couple of years, I would definitely put him – he’s the hardest guy to deal with. He makes good decisions, he can run, he’s strong, he’s hard to tackle. He can do a lot of different things, beat you in a lot of different ways. We saw that in the game down there in ’13, so I would put him at the top of the list. Not saying the other guys aren’t a problem, because they are, but he’s public enemy No. 1.”

That’s what you get when Newton is healthy. The problem is he hasn’t been. That’s why the Panthers released him this offseason, and that’s why he was available this past week. It’s also the reason why he signed an incentive-laden deal with the Patriots. Newton played in two games last season before needing surgery to repair a Lisfranc injury. He missed two games in 2018 before needing shoulder surgery. In 2017, he had surgery to repair a partially torn rotator cuff.

When you’re talking about a quarterback who’s mobile and has a strong arm, a foot injury and multiple shoulder injuries would make anyone look like a shell of their former self.

What if he turns it around? That’s great news for the Patriots. They could roll with a veteran quarterback in 2020 and give Stidham another year to develop. What if Stidham needs another year? What if he’s not ready? Would you rather have Brian Hoyer or Newton start?

That answer should be pretty easy.

And in the event Stidham is ready?

It’s also great news for the Patriots. They would have a young quarterback on a rookie contract.

That’s why signing Newton is a good move for the Patriots. If Stidham wilts under the pressure of competition, then perhaps he wasn’t meant to be a starting quarterback in the NFL. Or maybe he just needs another year of development. If he beats out the former NFL MVP, it’s a good sign for the Patriots future.

That’s what you call a win-win.