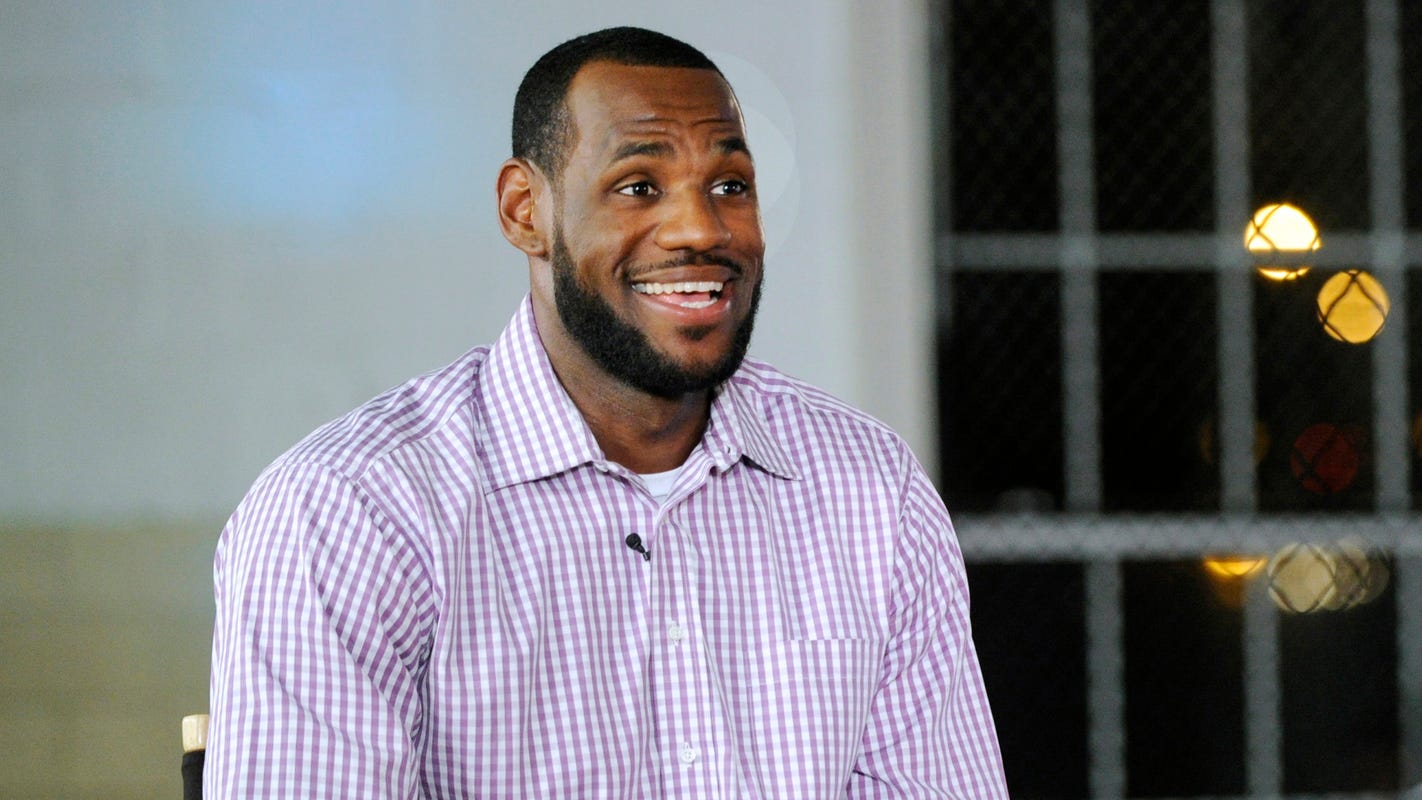 LeBron James’ legacy is a complicated one. The Los Angeles Lakers superstar is heralded for his on-court prowess in the conversation for the greatest player of all time alongside Michael Jordan. He’s praised for his off-court stances against injustice and charity work. Yet James’ résumé has arguably one blemish.

Nearly a decade ago, James famously announced he’d be taking his talents to South Beach in the ESPN special, “The Decision.” James’ announcement to leave the hometown Cleveland Cavaliers in favor of forming a super team with the Miami Heat made him a villain for several years after.

ESPN is set to air a “Backstory” docuseries Sunday at 9 a.m. ET that centers on the poorly-executed TV special almost 10 years later. Three-time Pulitzer Prize-winning journalist Don Van Natta explores the circumstances leading to one of the most defining moments in James’ career. It delves into how it wasn’t James or confidant Maverick Carter’s idea. It was more ESPN-driven, with a twist backstory, and remains the most-watched studio show in the network’s history with nearly 10 million viewers.

INSIDE THE BUBBLE: How will Disney employees work at campus site?

“At the time it was universally criticized,” Van Natta said recently on ESPN. “It was bad for LeBron. Bad for ESPN. But it was really a revolutionary moment for the way athletes tell their stories, for LeBron finding his voice and it really is an amazing moment for player empowerment. That’s the thing that really struck me in the reporting of this episode.

“Our new ‘Backstory’ episode explores the unlikely way ‘The Decision’ was created, the reasons why it was done despite the risks and the tensions about it behind the scenes. And despite all the criticism that LeBron James and ESPN received, the one-hour show had a far-reaching impact on LeBron and his inner circle, while beginning a trend of star athletes telling their own stories through their own media and production companies. LeBron’s experience on ‘The Decision’ was the launching pad for his own shows sold to multiple networks and helped him sharpen his voice on a wide array of important issues beyond the basketball court.”

James and his team of Carter, Rich Paul and Randy Mims have since become media giants. This past week they announced their latest venture, SpringHill Co., after raising $100 million. They’ve created The Uninterrupted channel, the HBO series “The Shop” and helped push athletes to follow suit in driving their own narrative.

“Even though there were a lot of mistakes that were made, he’s learned from them,” Van Natta said. “Arguably, he’s really found his voice and become, I believe, the most outspoken and influential American athlete. A lot of it is traced back to that night in Grenich, Connecticut, 10 years ago.”

Video of the day

Before the NWSL opener, players took a knee to protest racial injustice, police brutality, and the systemic racism against Black people and people of color in America. #BlackLivesMatterpic.twitter.com/jyucjbikHY