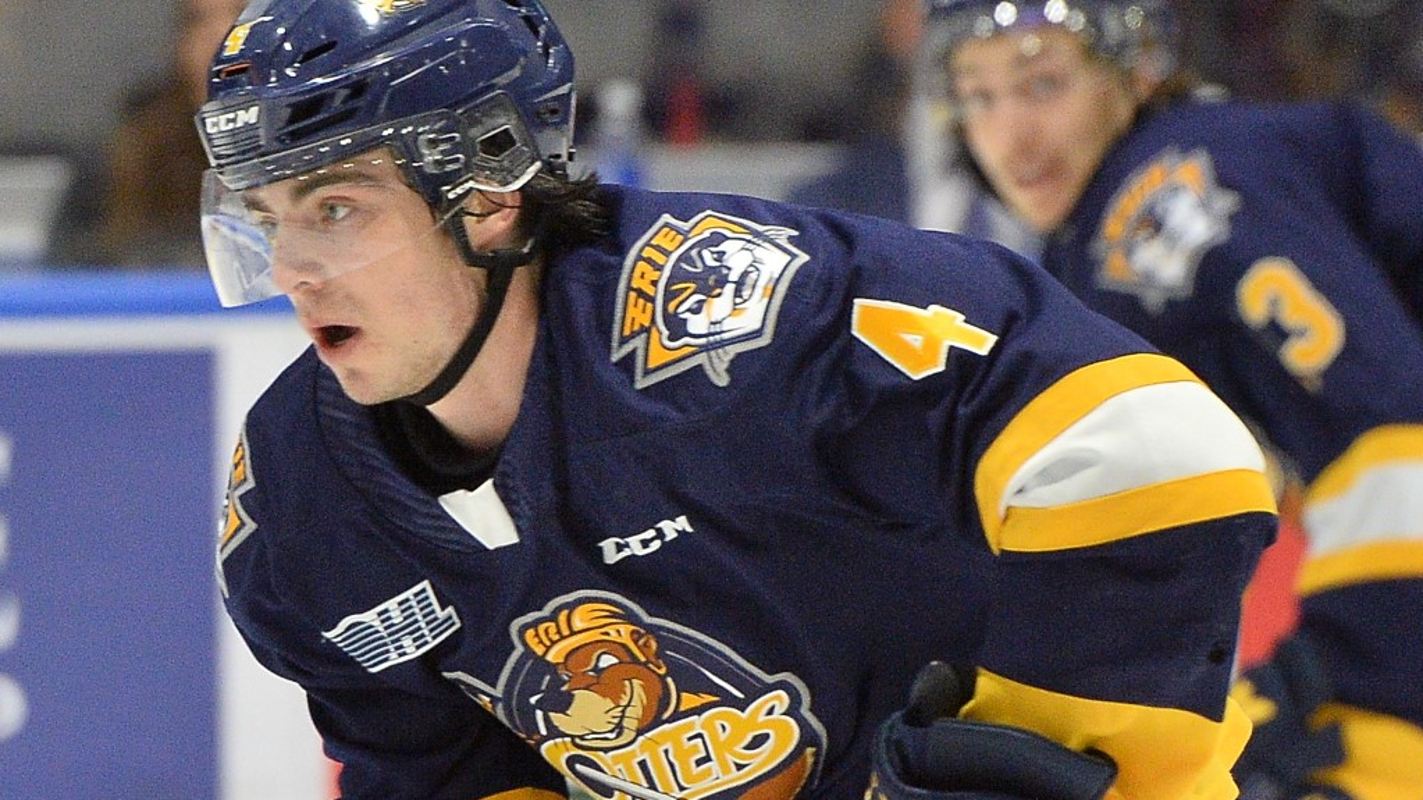 The draft lottery was a dud for the Detroit Red Wings, but the player they pick could still be a diamond.

The worst team in the NHL had to settle for the fourth overall pick, but history buffs will recall the last time that happened, in 1983, the Wings consoled themselves with Steve Yzerman. The Captain led the organization to its second dynasty, winning three Stanley Cups from 1997 to 2002.

Now Yzerman is charged with rebuilding the Wings, and choosing the best player available after a team to be named later picks first, the Los Angeles Kings second, and the Ottawa Senators third.

“I think we are going to get a great prospect, and hopefully that prospect turns into a player that can move the needle,” Yzerman said after Friday’s lottery. “Knowing it’s the fourth pick, there are going to be great options for us. We are going to be very excited about the prospect that we get and he will have tremendous potential to be a good NHL player.”

There’s history much more recent than Yzerman’s own to balm the bitterness of being pushed back for a fourth straight year: In 2017, the Colorado Avalanche finished last in the standings but picked fourth; their choice, defenseman Cale Makar, is now a significant part of their resurgence.

Yzerman could have the top-rated defenseman in this year’s draft among his options. Alexis Lafrenière is the consensus first pick, and fellow forwards Tim Stützle and Quinton Byfield are expected to be the next two picks.

Jamie Drysdale (5-foot-11, 175 pounds) is an excellent skater and puck mover who is projected to develop into a No. 1 defenseman. He has elite offensive instincts and is sound positionally. Drysdale recorded 47 points over 49 games with the Erie Otters, and his 0.96 points-per-game average ranked 10th among Ontario Hockey League defensemen.

Yzerman could also opt to add a forward who could help a team that desperately needs an offensive juggernaut. Center Marco Rossi (5-9, 183) led the Canadian Hockey League (the organization representing the OHL, Quebec Major Junior Hockey League and Western Hockey League) in assists (81) and points (120) in 56 games with the Ottawa 67s. He’s a high-end skater with a high hockey IQ, a two-way forward who can help both the power play and penalty kill.

Back in 1983, after the Red Wings drafted him at fourth overall, Steve Yzerman eyeballed the rebuilding team and deemed he had a chance to make it. (Photo: Courtesy Detroit Red Wings)

Center Cole Perfetti (5-10, 177) ranked second in the OHL with 111 points (37 goals, 74 assists) in 61 games with the Saginaw Spirit. He’s equal parts playmaker and scorer, the type of player who always is a threat offensively.

Lucas Raymond (5-11, 170) spent most of 2019-20 in Sweden’s top hockey league, scoring 10 points in 33 games with Frolunda. He helped Sweden win bronze at World Juniors with two goals and two assists in seven games.

Alexander Holtz (6-0, 183) likewise played in the SHL and represented Sweden in World Juniors; he is regarded as a smart, effective playmaker.

“We’re going to take who we feel is the best prospect,” Yzerman said. “I don’t think we’ll target a particular position. We need depth. We need help at every position.”

Red Wings grades: Here’s who passed and who flunked this season

It’s Yzerman’s task to determine which player will most help the rebuild. He may have a chance to see players in action, as the European leagues could start up again in the fall. There’s no date yet for the draft, but it is tentatively set to be held after the league’s playoffs. That could push the draft into November.

That would give Yzerman and his team of amateur scouts, led by Kris Draper, plenty of time to mull over their selection.

“Now that we know where we are picking, we can really focus on the kids in that spot,” Yzerman said. “We’ve watched a lot of video on them. We’re going to go back now and we’ll watch even more. That’s all we can do right now. Kris Draper and his staff have interviewed a lot of the kids and have spent a lot of time with them and a lot of time around them. There’s still work to be done.”

It looks like Yzerman and his staff will have months to decide their final rankings, but ultimately, their choice will be judged by how he impacts the rebuild. Yzerman moved the needle in ’83 and still it took 14 years before the Wings celebrated a Stanley Cup championship.

Now he has his own decision to make as head of the Wings’ draft table.

“We’re going to get a great prospect and we’re going to do everything we can to develop him and maybe we will get lucky,” Yzerman said. “Time will tell. But we are excited about the prospect that we will get. We will get our lucky breaks along the way, and maybe this will be one of them.”