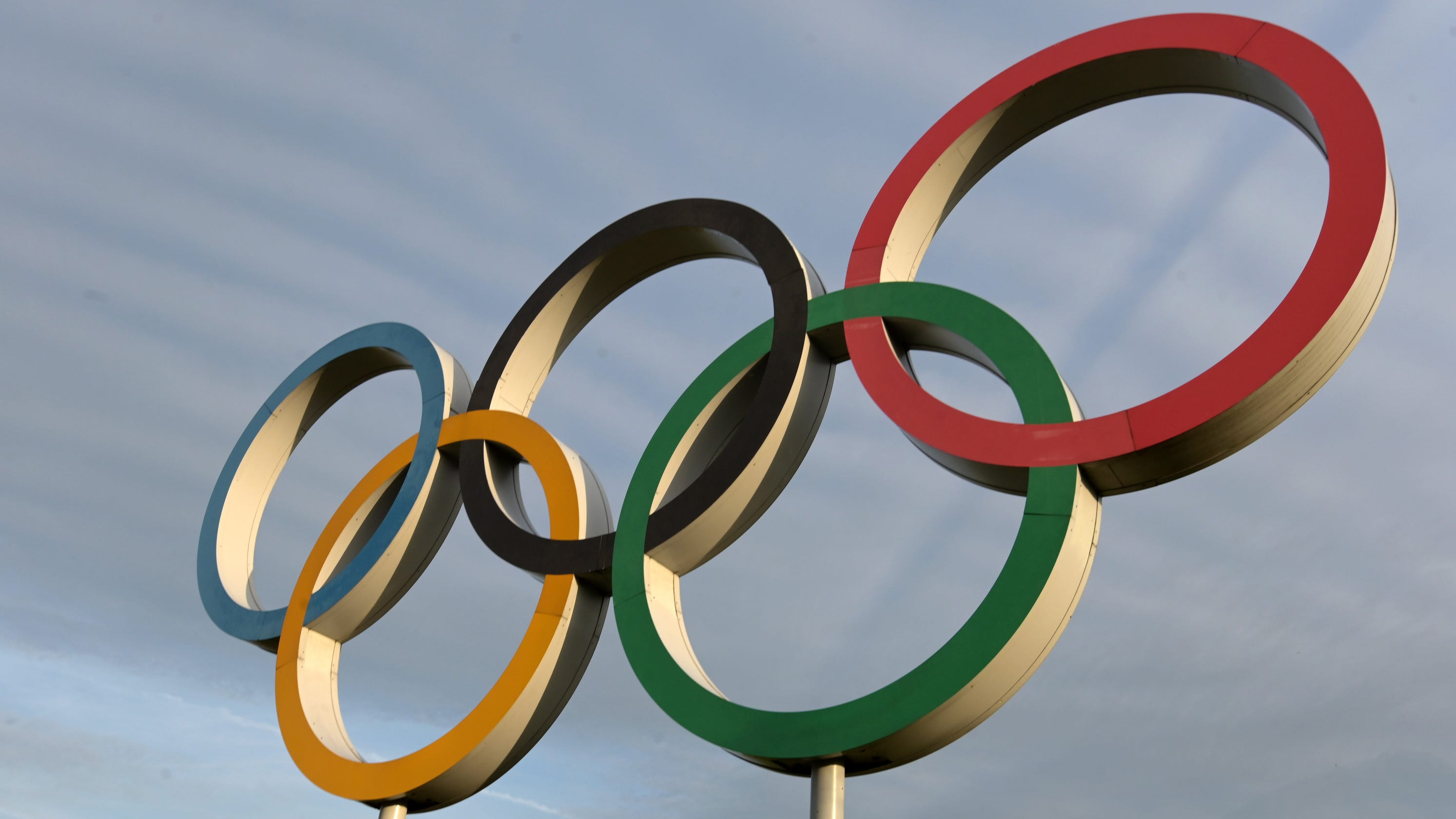 In January, before the Tokyo Olympics were postponed to 2021, the IOC released a document clarifying Rule 50 of the Olympic Charter, which was created by modern Olympics founder Pierre de Coubertin. The document stated that protests, defined as “displaying any sort of political messaging” or “gestures of a political nature” at any Olympic venues are prohibited. Specifically, the document referred to signs, armbands, hand gestures and kneeling as banned forms of protests, likely a reference to Tommie Smith and John Carlos wearing gloves and raising fists on the medal podium in 1968 as well as the national anthem protests taking place in several U.S. sports leagues.

“We are now at a crossroads,” the letter read. “The IOC and IPC cannot continue on the path of punishing or removing athletes for what they believe in, especially when those beliefs exemplify the goals of Olympism.”

The group called on administrators to begin “transparent collaboration” with athletes to “create a new structure that celebrates athletes who speak about issues in alignment with human rights.”

In 2019, the USOPC inducted Smith and Carlos into the U.S. Olympic and Paralympic Hall of Fame over 50 years after they were sent home from the Mexico City Olympics in 1968 for protesting on the podium, a change of course after holding those athletes out due to those protests. Still, under the current rules, those athletes would not be able to take part in a similar protest in Tokyo without facing punishment.

“The Olympic and Paralympic movement simultaneously honors athletes like John Carlos and Tommie Smith, displaying them in museums and praising their Olympic values, while prohibiting current athletes from following in their footsteps,” the letter read.

On June 10, the IOC said in a press release that “the IOC Executive Board supports the initiative of the IOC Athletes’ Commission to explore different ways of how Olympic athletes can express their support for the principles enshrined in the Olympic Charter, including at the time of the Olympic Games, and respecting the Olympic spirit.”

The AAC group also held a video call with members of the Athletes’ Commission to express their concerns with the current rule, according to the letter, which called the discussion “just the beginning” of the work necessary to allow athletes to use their voice for social change.

In addition to abolishing the current rule, the letter called on the IOC to develop a new policy that protected athletes’ freedom of expression at the Olympics and Paralympics.

“Athletes will no longer be silenced,” the letter read.