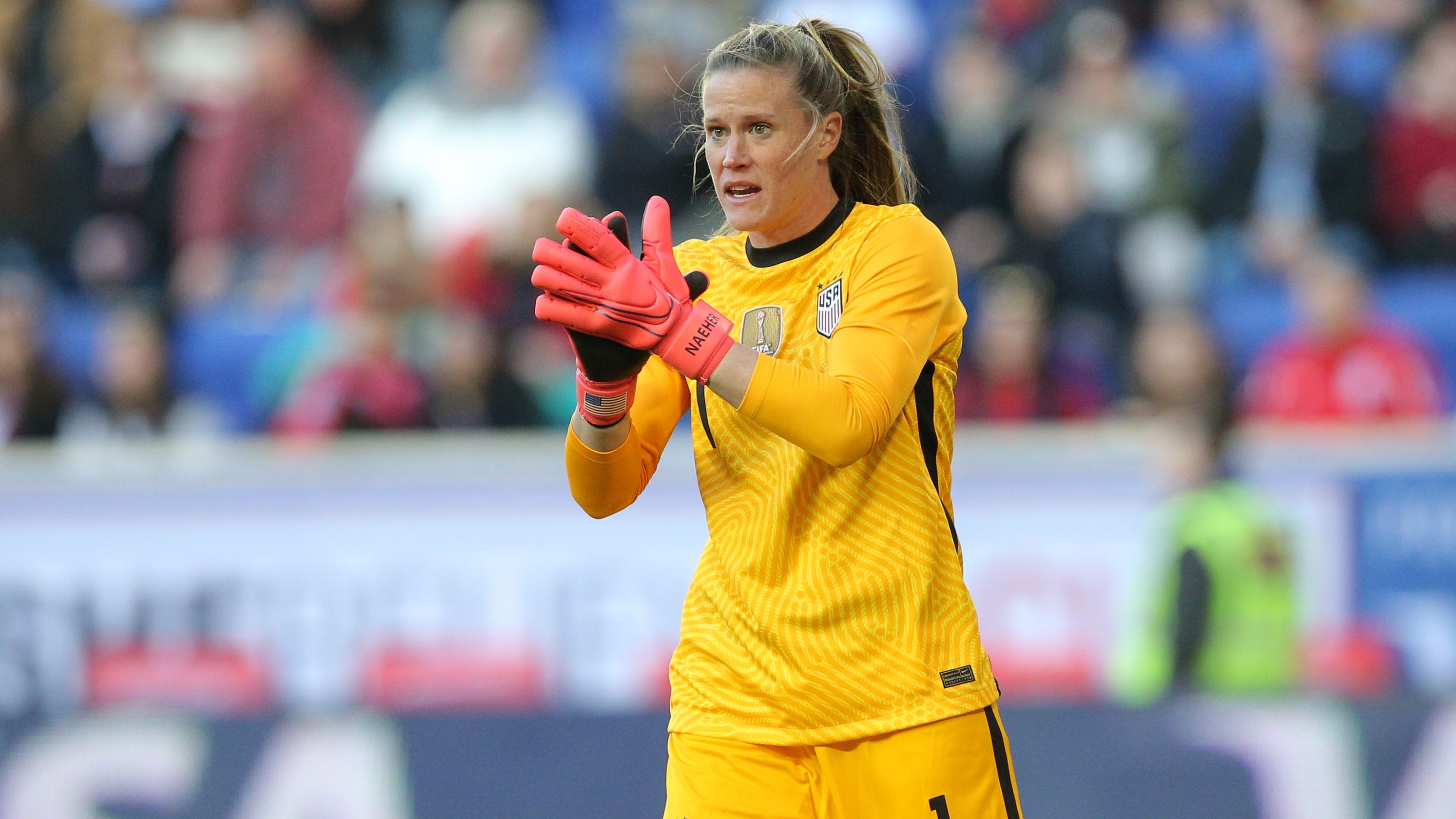 While professional soccer has been underway in Europe since the Germany Bundesliga restarted on May 16, the game in the U.S. has been on hiatus due to the coronavirus pandemic.

That will change Saturday, when the National Women’s Soccer League will be the first major professional sports league in the United States to return to action when it kicks off a tournament in Utah. The NWSL will have the team sports spotlight to itself for an extended period of time, too, since Major League Soccer’s tournament won’t start until July 8, and Major League Baseball, the NBA and NHL won’t return until late July.

The NWSL’s tournament — the Challenge Cup — will conclude on July 26 with its championship game (on CBS).

Unfortunately for fans eager to see their favorite players back on the pitch, the Challenge Cup will be without a number of U.S. women’s national soccer team stars, as well as an entire team, the Orlando Pride.

OPINION: NWSL knows there are risks, hopes there are rewards in being first pro league back

The preliminary round will take place June 27-July 13, followed by the eight-team single-elimination knock-out rounds culminating with the championship game on July 26 (on CBS).

Just five days before they were scheduled to play their opening game in the Challenge Cup against the Chicago Stars, the Orlando Pride announced that the club would withdraw after six players and four staff members tested positive for the coronavirus.

Sydney Leroux Dwyer posted on social media her disappointment in not being able to participate, writing: “I’m heartbroken. The majority of our team and staff worked our (expletive) off to put us in the best position to play the game we love again. Not just for ourselves but for our families, friends, fans and our city. Good luck to the teams going to [Utah]. Wish we were there with you. Stay safe.”

I’m heartbroken. The majority of our team & staff worked our asses off to put us in the best position to play the game we love again. Not just for ourselves but for our families, friends, fans & our city. Good luck to the teams going to UT. Wish we were there with you. Stay safe.

Also, six-time FIFA World Player of the Year Marta, who also is a member of the Orlando Pride, will not participate.

Some USWNT World Cup winners will not play

Nine players from the U.S. national team that won last year’s Women’s World Cup will not be participating in the NWSL Challenge Cup.

Megan Rapinoe, arguably the league’s most famous player, last year’s Ballon d’Or winner and a member of the OL Reign, opted not to participate. Tobin Heath (Portland Thorns) is out due to COVID-19 concerns and Christen Press (Utah Royals) won’t play for health-related reasons.

Carli Lloyd and Mallory Pugh of Sky Blue FC will not play due to injuries.

Really bummed to be missing this and super excited for my teammates to compete! They are going to do amazing. 💙For those that think I’m pregnant, when I am….twitter will the first place I announce it 😊 https://t.co/bB01g79A8q

And, the Orlando Pride’s Alex Morgan, Ashlyn Harris and Ali Krieger — who each were World Cup winners last summer — will not be participating after their team withdrew from the tournament. Even if the Orlando Pride were to participate, the team would have done so without Morgan, who gave birth to a baby girl in May.

USWNT World Cup winners who will be participating

The North Carolina Courage will feature a quartet of players who helped the U.S. win the Women’s World Cup last summer in France. Midfielders Crystal Dunn and Sam Mewis, defender Abby Dahlkemper and forward Jess McDonald are all members of the two-time defending NWSL champions.

All games will air on CBS All Access unless otherwise noted. Games also will re-air on CBS Sports Network.