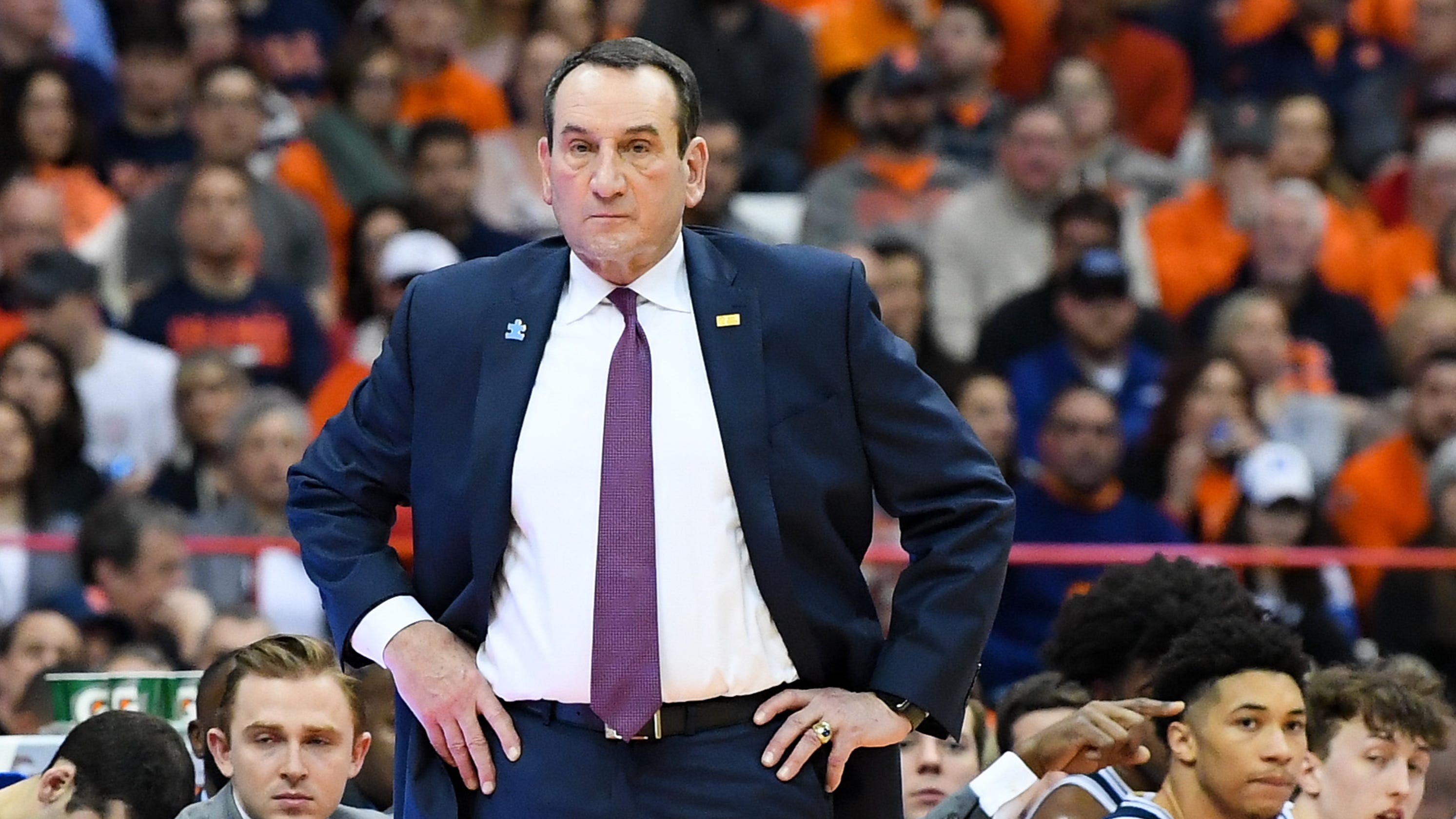 Mike Krzyzewski, one of the most respected voices in college basketball history, made a powerful plea to end systemic racism and social injustice Friday.

The Duke coach, who has more wins in the history of Division I basketball than any other men’s coach, became the latest high-profile figure in sports to speak in support of Black Lives Matter in the wake of the killing of George Floyd last month and the weeks of protests that have followed.

Krzyzewski passionately asked everyone to recognize Black Lives Matter as a human rights statement, not a political one. He urged everyone to understand all the ways racism has manifested itself in our country for centuries, and he implored people to do something about it.

Krzyzewski, who played basketball at Army from 1966-69 and went on to coach at his alma mater before coming to Duke and turning the Blue Devils into one of the greatest programs in the history of college basketball, referenced his West Point background and the cadet prayer as he closed out his video.

Here is the full transcript of the video:

“Do we not see the problem, the disease, the plague that has been with our country for four centuries? Do we not see systemic racism and social injustice? Come on. We all see that. It’s manifested in so many ways: criminal justice, the killings that we have seen and we haven’t seen, the denial of economic opportunities for our Black community, educational opportunities, healthcare. It’s manifested in so many ways and has been there for four centuries.

Krzyzewski, a seven-time national coach of the year, has led the Blue Devils to five NCAA championships and 1,084 wins in his Duke coaching career, which began in the 1980-81 season. Coach K has also guided Team USA to Olympic gold medals in 2008, 2012 and 2016 and was inducted into the Naismith Basketball Hall of Fame in 2001.