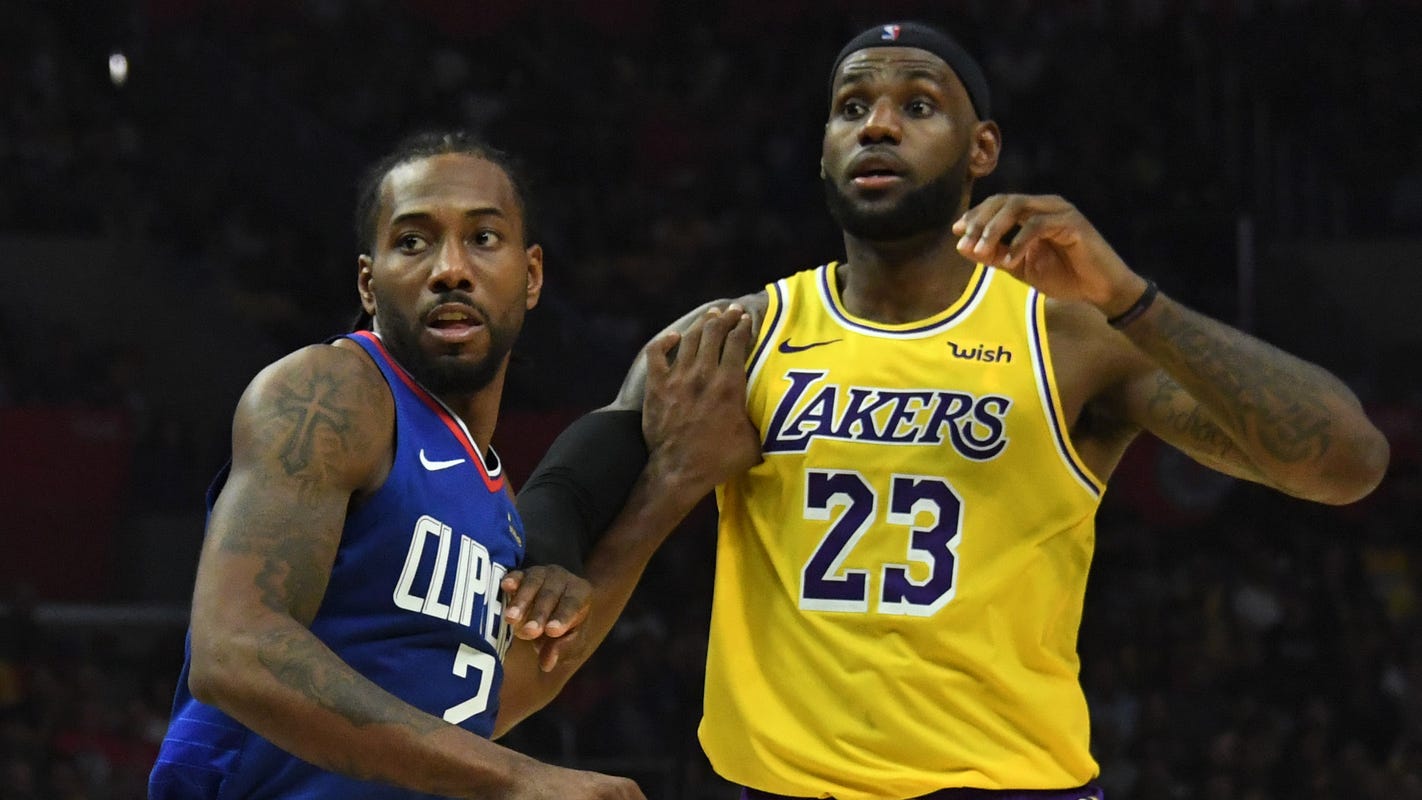 Williamson and the Pelicans are on the outside of the playoffs looking in right now but have a chance to get into the postseason. Lakers vs. Clippers is a potential Western Conference finals matchup.

Here are 13 must-see games when the NBA resumes:

Milwaukee Bucks vs. Boston Celtics, July 31: Can the Celtics challenge the Bucks in the East?

Memphis Grizzlies vs. Portland Trail Blazers, July 31: A big early game in the race for the West’s eighth seed.

Oklahoma City Thunder vs. Utah Jazz, Aug. 1: This one has big seeding implications in the West.

Indiana Pacers vs. Philadelphia 76ers, Aug. 1: Another game that has an impact on seeding between East contenders.

Miami Heat vs. Boston Celtics, Aug. 4: Will the Heat make a run in the East?

Denver Nuggets vs. Utah Jazz, Aug. 8: This one could determine the third seed in the West.

New Orleans Pelicans vs. Sacramento Kings, Aug. 11: Don’t forget the Kings in the race for the eighth seed.

Philadelphia 76ers vs. Toronto Raptors, Aug. 12: The Sixers are an intriguing team headed into this restart.

Los Angeles Clippers vs. Denver Nuggets, Aug. 12: Can the Nuggets make a run at the No. 2 seed?