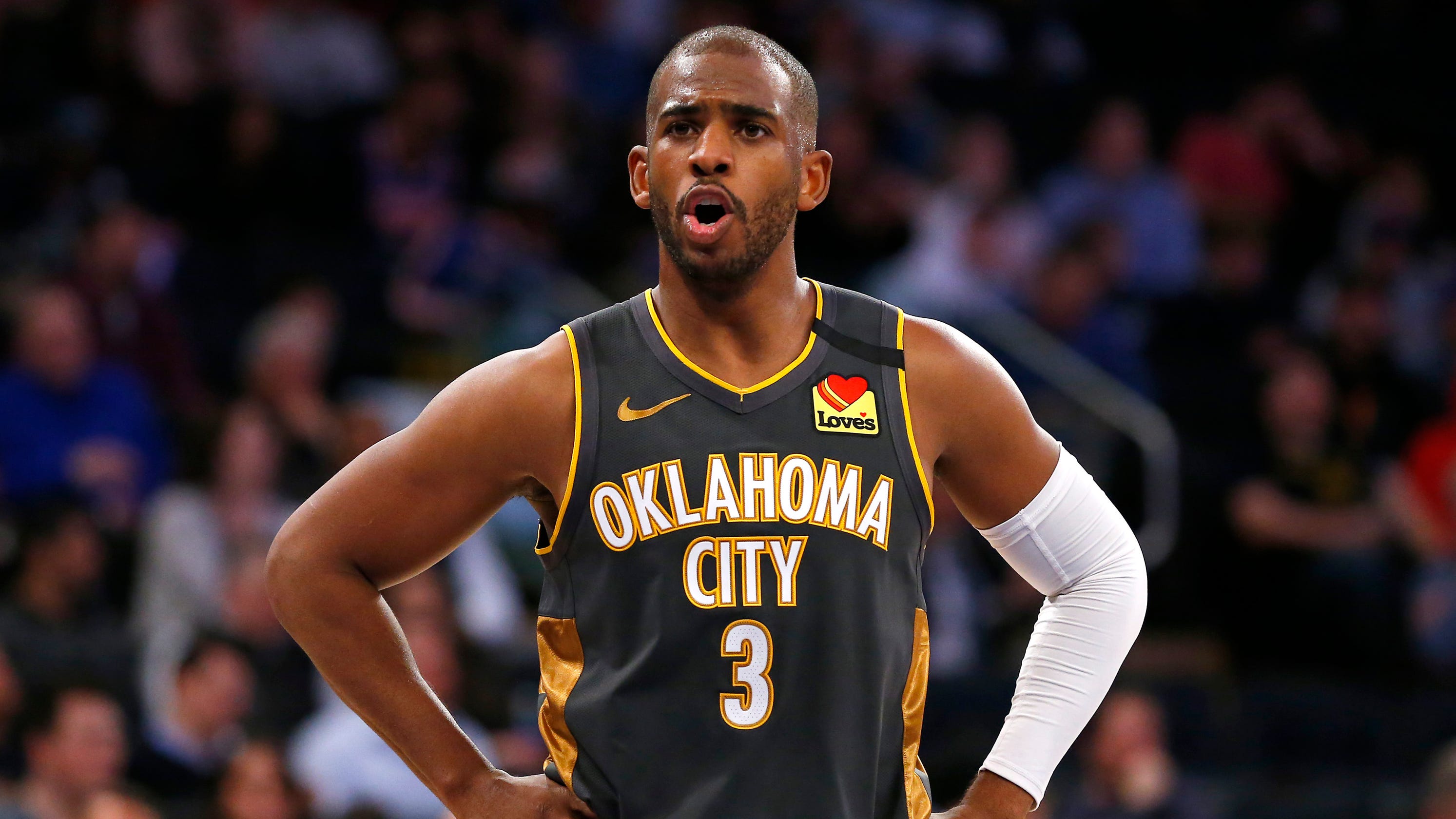 Adam Silver, Chris Paul call on NBA to improve its diversity in hiring

While the NBA halted its season during the novel coronavirus, the Chicago Bulls (Marc Eversley), the Denver Nuggets (Calvin Booth) and Detroit Pistons (Troy Weaver) all hired Black men to fill their general manager spots. But in a league that has a predominant amount of Black players, there are only nine Black general managers among the league’s 30 teams.

“There is no doubt there is more we can do internally, the league and our teams and in terms of our hiring practices,” NBA Commissioner Adam Silver said Friday on a conference call. “The league needs to do a good job, in particular, when it comes to hiring African Americans at every level in the league. It’s something we have been focused on with our teams.”

When the NBA and its players union discussed how to resume the season for the past three months, they did not just talk about the health and safety measures. They talked about how the league and the players union can launch various initiatives addressing racial injustice issues. One of those issues involved the league’s hiring practices. The NBA extended those conversations in its most recent Board of Governors’ meetings with the league’s 30 owners.

“It’s something we’d both like for Adam and for the league will continue to have discussions about that,” said Oklahoma City Thunder guard Chris Paul, the NBPA’s president. “The league is predominantly African American players. So you’d like to see more people higher in executive positions. The league has told us, and it’s up to us and the players and union to hold them to that to make sure more people of color and women continue to keep being in these executive roles all throughout the league.”

COVID-19: 16 players out of 302 test positive for coronavirus

How will that happen?

Silver said NBA officials has talked with the G-League to create more opportunities for women and people of color so that they can develop into entry-level roles that will prepare them for the NBA. Those in NBA circles have often talked about the need for aspiring coaches and front-office members to enthusiastically pursue entry-level jobs (video coordinator, scouting) and networking events so they can sharpen their skills, increase their exposure and improve their job-interviewing presentations. But they also have often stressed that team owners need to proactively get to know and pursue candidates outside of their familiar work and social circle.

“We have to look internally. We have to make that commitment ourselves,” NBA deputy commissioner Mark Tatum said. “I am encouraged the last three GM’s that have been hired have been African Americans. But we have more work to do.”