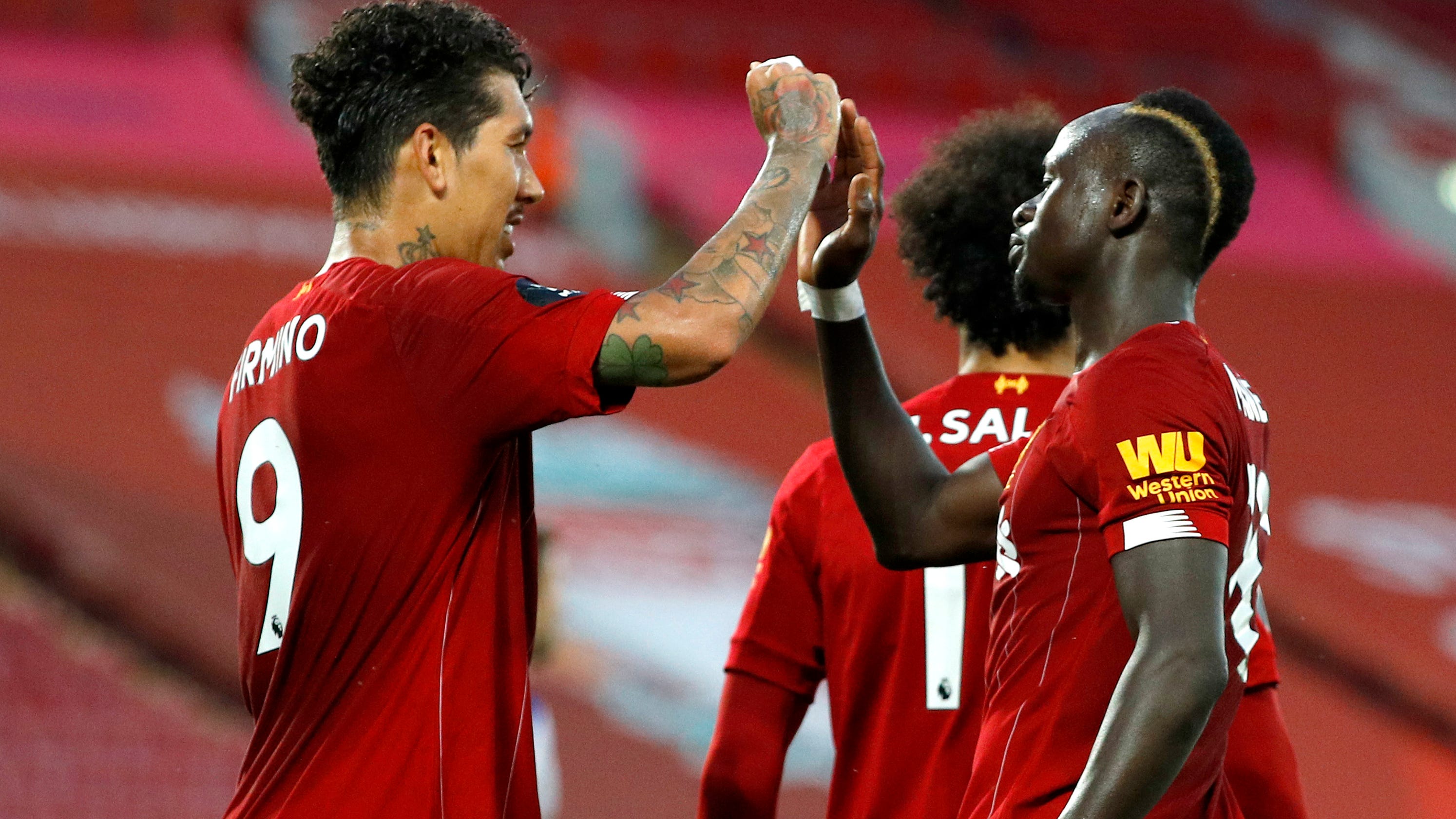 Ian Ayre on the plan that led to Liverpool’s success

A storied club has finally gotten the piece of silverware that has eluded it for so long.

The club secured the title on Thursday evening when Chelsea, aided by a goal from 21-year-old American Christian Pulisic, defeated Manchester City 2-1. City needed a win to mathematically keep the title race alive. With the result, Liverpool have finally won the league.

Liverpool has won the English league championship 18 times, but its last win came in 1989-1990 season. The modern Premier League was founded in 1992, and since then, the title has beguiled the club.

All until this year. The club, led by manager Jurgen Klopp, ran through the Premier League, winning 28 of its first 31 games. At this time, the team has lost one game all season, and sit 23 points clear of second place Manchester City.

The squad was led by a fearsome attacking three of Firmino, Mohamed Salah, and Sadio Mane. While they hail from Brazil, Egypt, and Senegal respectively, the three found a unique chemistry and understanding that made easy work of Premier League defenses.

What truly unlocked Liverpool’s greatness this year, however, was the solidification of its defense. In 2018, Klopp brought in defender Virgil Van Djik, a tall Dutchman whose intelligence and positioning provided stability, an anchor for Klopp’s “heavy metal football,” a system which asks players to play with high intensity, creativity, and flair.

Combined with central back partner Joel Matip, and two of the best young outside backs in the world — Trent Alexander-Arnold and Andrew Robertson — Liverpool this year not only featured arguably the best attacking three in the league, it had the best defensive four as well.

The title is proof of concept for John Henry and Fenway Sports Management, who became majority owners of the club in 2010. The group also owns the Boston Red Sox, as well as NASCAR’s Roush Fenway Racing team.

Liverpool’s title celebration was delayed a bit, as the Premier League was suspended on April 3 due to the coronavirus pandemic. The team will celebrate in its next match against Manchester City on Thursday, July 2, though it will do so in an empty stadium – fans are still not permitted to attend Premier League games.