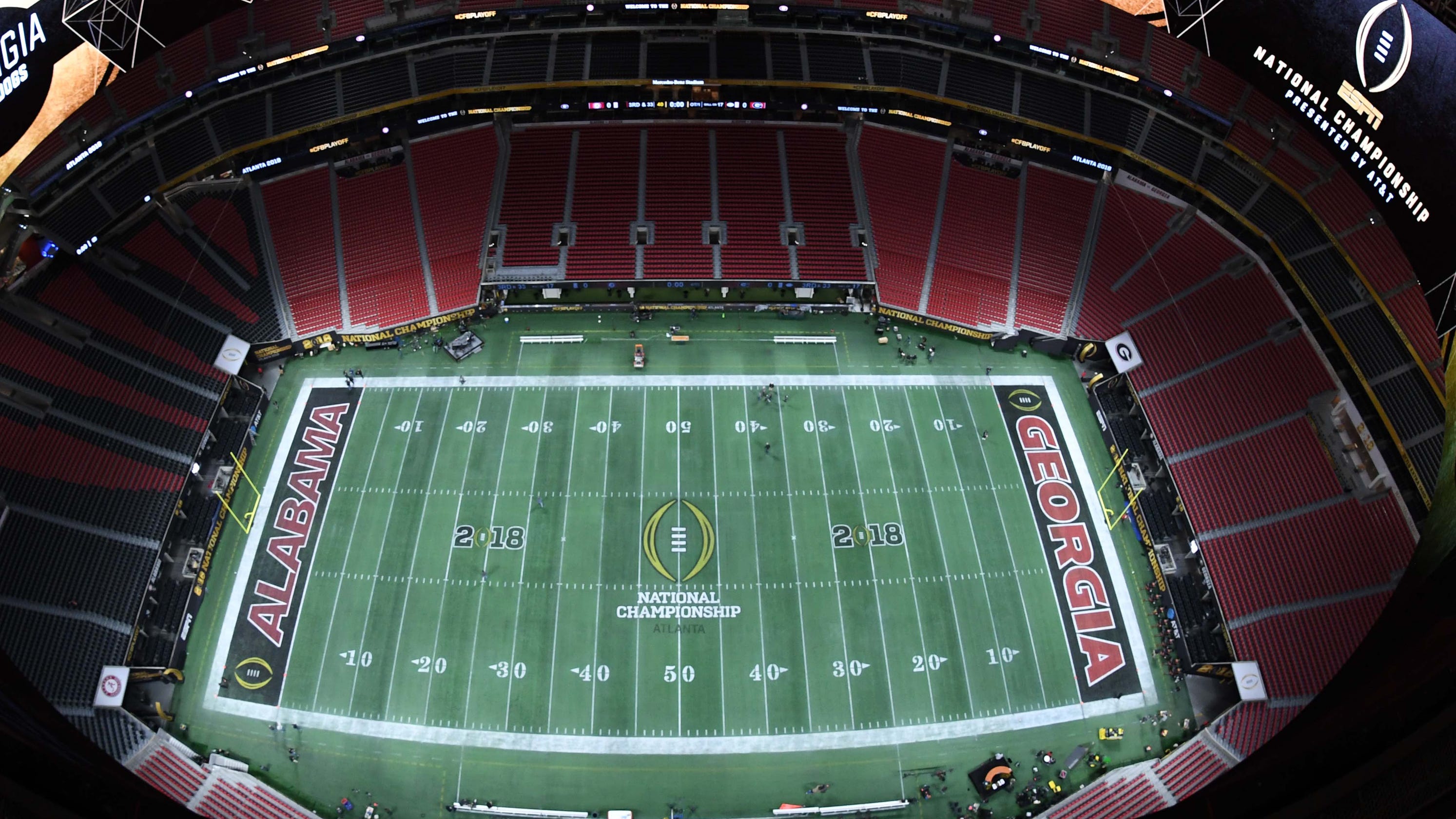 For months, college football programs in the Bowl Subdivision have discussed behaviors that may stem any outbreaks of the coronavirus, such as distancing and disinfection. Scattered during the spring as a result of the pandemic, coaches and players — joined at times by parents and guardians — would gather virtually to review medical guidelines and best practices, with some meetings involving university doctors and medical professionals.

These discussions have continued in June as athletes resume on-campus workouts. Players at San Diego State, for example, have been given daily wellness questionnaires. Programs such as Wisconsin, Oregon and Iowa, among many others, have outlined plans for COVID-19 testing and contact tracing with the assistance of local health officials.

“We’ve tried not to be Big Brother in any way, but we keep talking every day about washing your hands, social distancing,” said San Diego State coach Brady Hoke.

While nuts-and-bolts health and safety remains the paramount concern, the resumption of in-person team activities has athletics departments stressing openness and accountability when it comes to sharing symptoms of the coronavirus, with some going so far as torequire athletes to endorse documents detailing mandatory preventative steps or risk being barred from team activities.

“It’s a major encouragement,” said Pittsburgh athletics director Heather Lyke. Pittsburgh’s athletics department has created a program designed to make sure coaches and athletes are “accountable for each other’s health.”

“Just anything that you feel, you have to let us know,” Lyke said. “Just kind of create an open door. I think it’s just a constant reminder of the importance of, we’re all in this together. And we all have to be accountable. And if you’re not feeling well, you’re going to infect others. Which obviously has a huge impact because of the number of people that you’ve been around.”

In preaching the need for this open dialogue, athletics departments are taking aim at the underlying culture of football, where injuries are often undisclosed, under-reported or ignored due to an ethos that can value toughness and sacrifice.

A study conducted by Harvard and Boston University researchers in 2013 found that Championship Subdivision players reported having six suspected concussions for every diagnosed concussion, indicating that players could choose to play through an injury despite the inherent risks.

In a survey conducted last summer, about 19% of college trainers said that a coach opted to play an athlete who had been deemed “medically out of participation,” according to the National Athletic Trainers’ Association.

“The days of the, you know, dictator-like head football coach, I think those days are numbered,” said SMU coach Sonny Dykes. “Your program has to be player-friendly. They need to be able to communicate with you and share their concerns, whether it’s concussions, whether it’s COVID, whether it’s social justice. You need to listen and do what’s best for the young people.

“That’s the role of the head coach: to create a culture where they’re comfortable sharing those things with you and they don’t worry about retaliation or something silly like that.”

When teams were separated during the spring, many coaches used Twitter to promote the use of masks and distancing as preventive tools — Nick Saban even filmed a public service announcement in which he scolded Alabama’s mascot for not using a mask.

Football players want to play, sometimes even when they are hurt, but coaches are trying to change attitudes amid coronavirus concerns. (Photo: Brett Davis, USA TODAY Sports)

Since the renewal of team activities, coaches have tried to model this behavior by wearing protective gear inside facilities and taking tests for COVID-19, while leaning on guidelines suggested by the Centers for Disease Control to properly space out players using weight rooms in advance of the start of practice next month.

“I think the big thing is just modeling,” Dykes said. “It starts with me and carries over to our coaches and then to our players. And obviously, I take this very seriously.”

In some cases, athletics departments have asked players to sign pledges before resuming activities. While not considered legal documents, these waivers have raised concerns over student rights at a time when issues such as name, image and likeness have become part of the national debate.

Some athletes “are being served letters, sometimes being written in conjunction with university lawyers, that may take away rights and limit their freedoms,” said Ramogi Huma, executive director of the National College Players Association.

Ohio State issued to players and parents the “Buckeye Pledge,” which asked that players accept that “I may be exposed to COVID-19 and other infections.” In addition to agreeing to coronavirus testing and preventative measures such as wearing a mask and social distancing, signing the pledge required players to monitor for symptoms and report any instances of possible exposure.

According to the pledge, “failure to comply … may lead to immediate removal of athletic participation privileges” and the ability to use the university’s training facilities but would not threaten an athletic scholarship.

As part of its plan for resuming team activities, Indiana required athletes sign an “expectations and commitment” pledge “that outlines the expectations to practice personal hygiene, physical distancing, non-contact with others if symptomatic and the agreement to self-quarantine” if necessary.

The first item on the pledge asks that athletes “timely report any exposures to COVID-19 to the Sports Medicine Staff.” In the case of any symptoms, an athlete is directed to contact an athletic trainer and “follow his or her instruction, including being tested for COVID-19 and self-quarantining while the test results are pending.” (Indiana announced on Tuesday that it had tested 187 athletes, coaches and staff members without a positive result.)

In lieu of pledges or waivers, programs such as San Diego State are simply emphasizing and promoting that players “be honest on how you feel,” Hoke said. Boston College, which received players back on campus this week, issued coronavirus-related manuals to athletes and families and required a quarantine period of at least eight days for returning athletes.

“The one thing I told the team, I think we’re being very proactive rather than reactive,” said Boston College coach Jeff Hafley. “As you’ve seen, you can be asymptomatic and still have it. We’re doing everything we can to minimize those risks.

“But we all have to be encouraged now because we’re here and we’re back.”

Yet college football’s return has yielded a run of unnerving COVID-19 cases. At least at least 30 players at LSU have been quarantined after testing positive for COVID-19 or coming into contact with someone who had. Thirteen players at Texas tested positive or were presumed positive for COVID-19, while 10 more were asymptomatic and placed in self-quarantine, the school announced June 18.

While the larger outbreaks draw national attention, just one positive test, if unmentioned and then untreated, has the potential to wreak havoc on a locker room and derail the upcoming season.