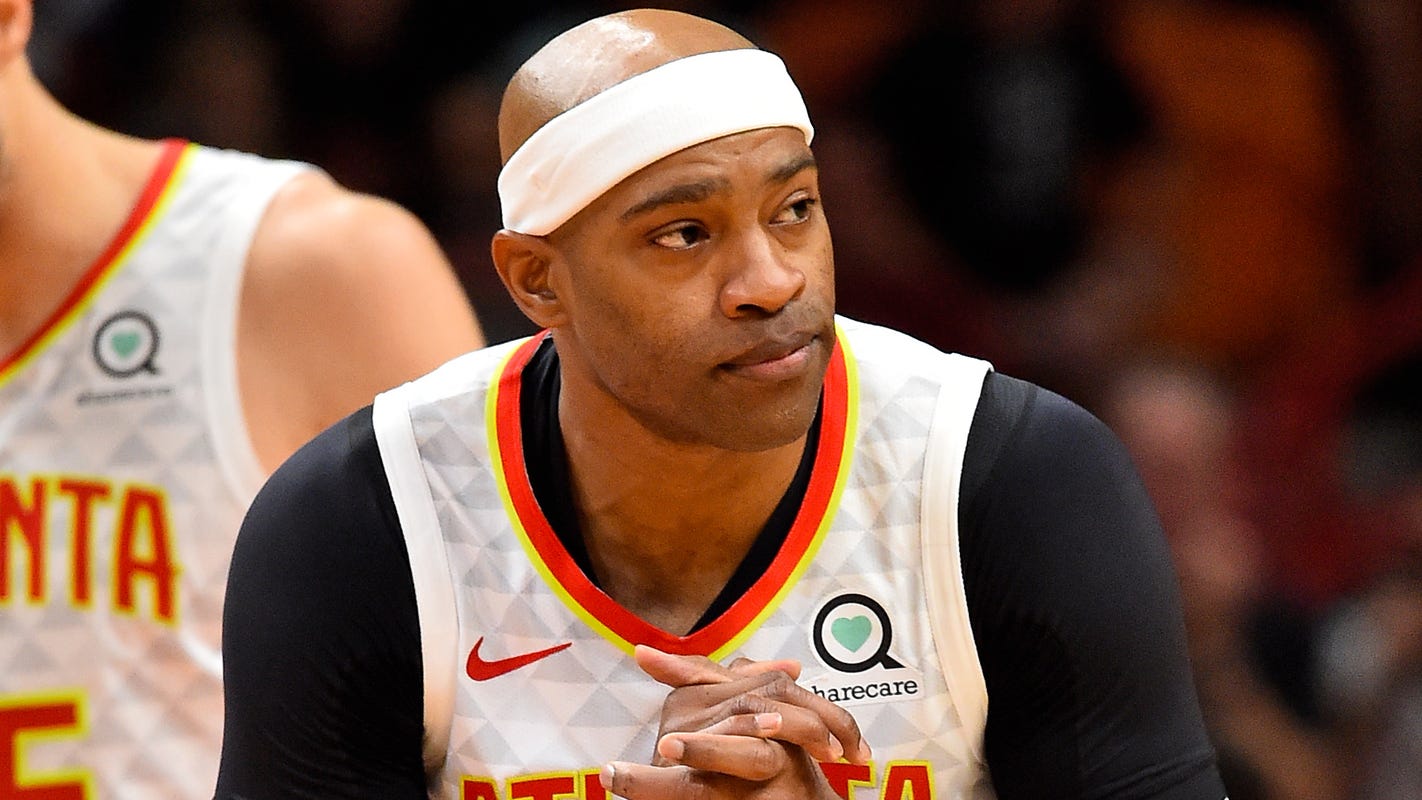 Few in the NBA over the last two decades have thrown it down like Vince Carter. That high-flying tendency, along with his longevity, will be his lasting legacy.

Carter officially announced his retirement from professional basketball on Thursday after 22 seasons in the league with eight teams.

“I’m officially done playing basketball professionally,” Carter said in a podcast hosted by the The Ringer and the Atlanta Hawks, the team he played for the past two years. “I’ll play at home.”

Drafted fifth overall out of North Carolina in the 1998 draft, “Vinsanity” captured Rookie of the Year honors with the Toronto Raptors, who swapped with the Golden State Warriors for him on draft night. He spent the first seven seasons of his career in Toronto until a trade halfway through the 2004-05 season took him to the New Jersey Nets.

Carter’s rise to stardom hit the next stratosphere at when he won the 2000 Slam Dunk Contest in emphatic fashion.

He played with the Nets until 2009, and by the time Carter left New Jersey, he was an eight-time All-Star. At his next stops — with the Orlando Magic, Phoenix Suns and Dallas Mavericks — Carter mostly came off the bench and contributed, rather than being a primary scorer.

As his career wound down, the 43-year-old transitioned into a veteran role player for teams looking to bring along young talent. He spent one season with the Sacramento Kings, two with the Memphis Grizzlies and the last two with the Hawks. He is the first NBA player to play in four decades.

After the NBA postponed its season on March 11, Carter said by the end of the month he was pretty confident he had played his last game. That thought crystallized when the Hawks were not included in the NBA’s scheduled resumption of play in Orlando.

“I felt that it was pretty much over, and that’s kind of how I handled it,” Carter said. “If there was any disappointment because of the season, if there was any of that, it was kind of easier to put it aside and handle it that way. It’s something bigger than my career.”

The night of March 11, when NBA commissioner Adam Silver suspended the season while games were going on, the Hawks entered overtime against the New York Knicks. Carter came off the bench and drilled a 3-pointer in the Hawks’ loss.

To Carter, the shot meant a lot more than three more points.

“Making my last shot helped,” he said. “If I didn’t make my last shot, the situation would have been a little different, I would have felt a little different. I’d have been itching to at least get back and play one minute to make one shot, I don’t care what it would be. … Whether you know it or not, you always want to be able to say, ‘Well, at least I made my last shot of my career.’ And I can actually say that, so I’m happy.”