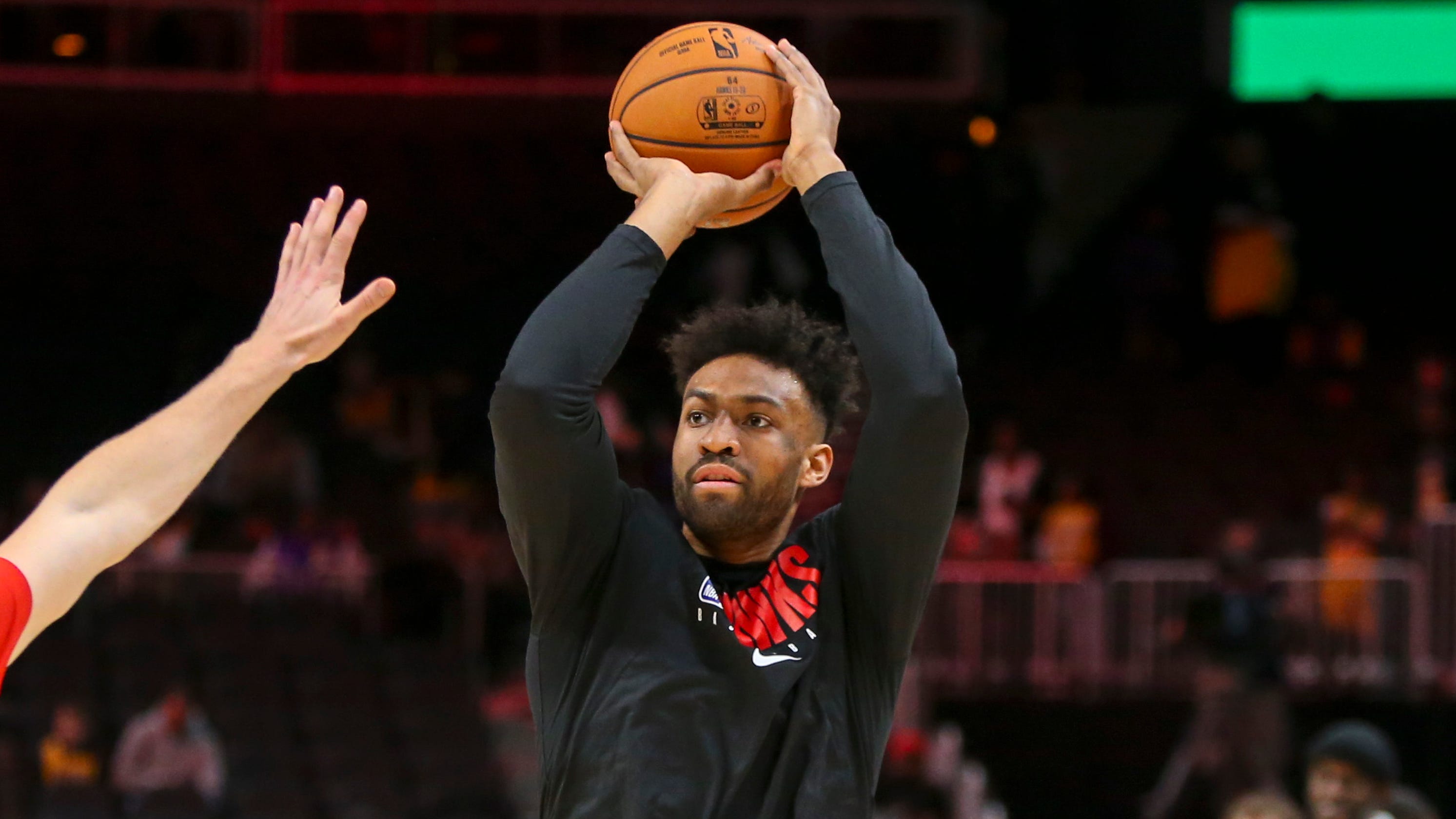 Sacramento Kings forward Jabari Parker said in a statement Wednesday that he tested positive for the coronavirus “several days ago” and “has immediately self-isolated in Chicago.”

“I am progressing in my recovery and feeling well,” Parker said in a statement released by the Kings. “I look forward to joining my teammates in Orlando as we return to the court for the resumption of the NBA season.”

NBA teams began testing their players for COVID-19 on Tuesday, which could give players time to self-quarantine before they travel to Orlando to resume the season on July 30. Teams will leave for Orlando on a staggered basis between July 7 and 9 after hosting individual workouts that are both voluntary (this week) and mandatory (next week). Denver Nuggets center Nikola Jokic has also tested positive for COVID-19.

The Kings signed free-agent forward Corey Brewer earlier this week, which would serve as a reinforcement for Parker’s possible absence. Brewer has averaged of 8.6 points per game on 42.5% shooting during his career in stints with the Minnesota Timberwolves, Dallas Mavericks, Houston Rockets, Los Angeles Lakers, Oklahoma City Thunder, Philadelphia 76ers and the Kings. Parker has averaged 15 points on 49.2% shooting in Milwaukee, Chicago, Washington, Atlanta and Sacramento.

Another Kings player, Alex Len, also announced he tested positive for coronavirus on Wednesday. Len, who wrote on Instagram he was tested in Sacramento, was part of the trade that sent Parker to the Kings from the Hawks in February.

“I want to thank the Sacramento Kings for their great care and the NBA for putting the protocols in place to help me catch this early,” he wrote. “I have immediately entered isolation and look forward to being cleared and rejoining my teammates for our playoff push.”

A third Sacramento player, Buddy Hield, has also tested positive, according to The Athletic.

The Kings (28-36) will compete with the Dallas Mavericks (40-27), Memphis Grizzlies (32-33), Portland Trail Blazers (29-37), New Orleans Pelicans (28-36), San Antonio Spurs (27-36) and Phoenix Suns (26-39) for the seventh and eighth playoff spots in the Western Conference. The NBA will have eight regular season games before jumping into the traditional best-of seven postseason format.