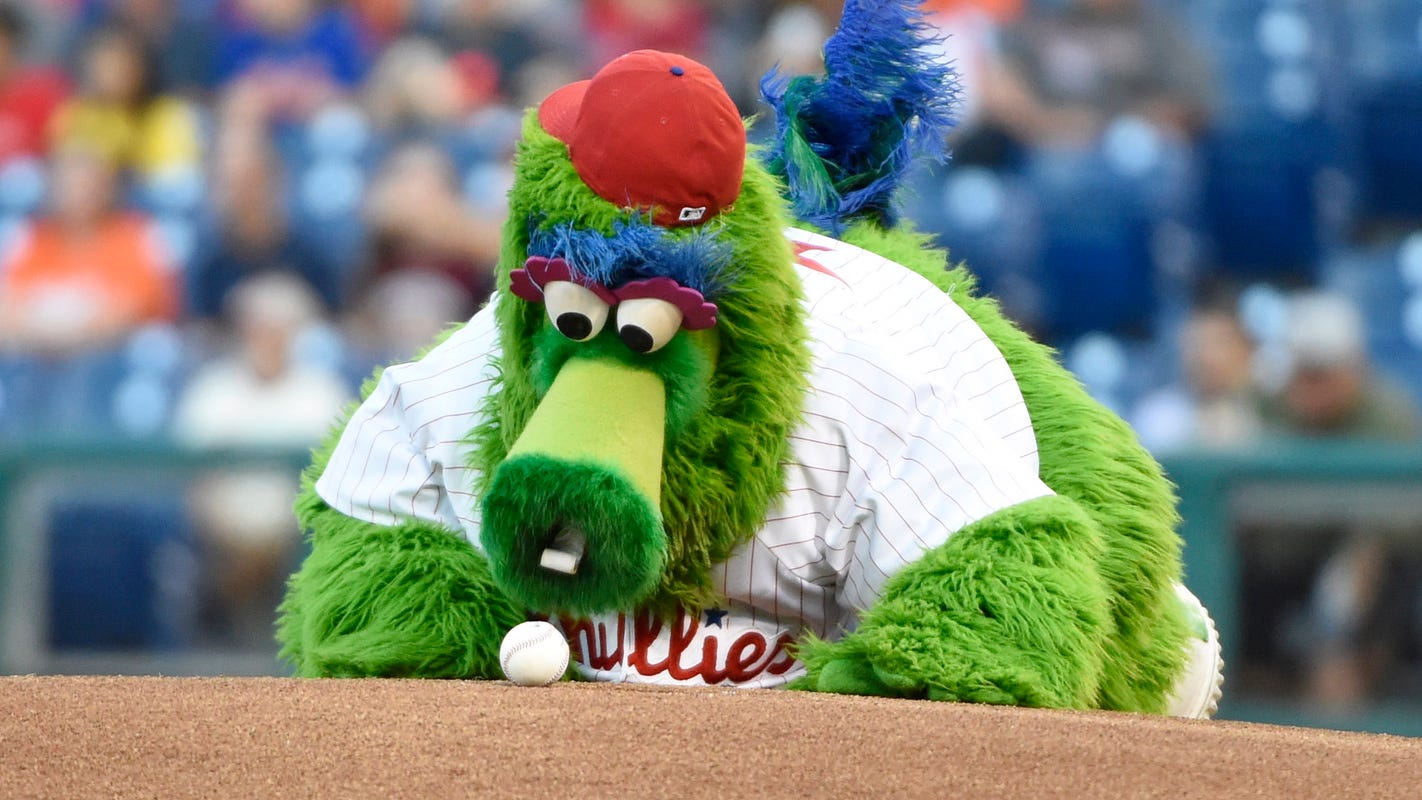 Everything changed seven weeks ago, when my wife and I welcomed our first child, a beautiful baby girl born amidst the chaos of the coronavirus crisis.

With the spare time afforded to me between naps, diaper changes and feedings — and currently no sports —  I can’t help but reflect on the outsized role that sports played (and still play) in my relationship with my parents.

Summer vacations usually centered around a new ballpark somewhere in the country, and some of our most memorable shared experiences as a family involve sports, even in a silly or trivial way.

While it’s likely (and more than OK!) that my daughter won’t become a sports-obsessed degenerate like her dad, it’s fun to daydream about being on the parental side and getting to relive much of that through a different set of eyes.

YOUR INBOX APPROVES: Sign up for our daily newsletter to get the top sports stories and analysis every morning

With that said, here are some of the sports experiences I’m most looking forward to doing with my kids:

This will require some substantial finessing since my job is to cover baseball, but that’s a problem for Future Me. Even if you know your team’s season isn’t going to go well, there’s nothing quite like the optimism brought on by the start of a new baseball season and its signaling of summer’s approach.

Here’s hoping my bosses don’t try to use this as evidence when I claim to have a cold in late March a few years from now.

Will also complain about how the next generation of athletes doesn’t “respect the game” and things along those lines.

Forcing sports as a metaphor for every life lesson

All children want to be handed wisdom in the form of cliches like, “Michael Jordan was cut from his high school team (not really though)” and “the best baseball players fail 70% of the time!”

Debating sports issues from before their time

I thoroughly enjoyed arguing with my dad about whether Ken Griffey Jr. was better than Willie Mays – even though the latter retired 16 years before I was born. If my kids are anything like me, I’ll be subjected to a loud yet not-very-well-reasoned diatribe about how, actually, Bronny James is the GOAT.

Having them show me something new

My dad and I went to London a few years ago and got tickets for a Premier League match at Arsenal’s home stadium. On the day of the game, he seemed strangely concerned for our safety, and I quickly discovered he was under the assumption that “Green Street Hooligans” was an accurate representation of English soccer.

Ultimately, nobody got stabbed and he had an unforgettable new experience, cheering like a madman while trying to understand “offsides” and other soccer basics.

On this day 10 years ago, Arizona Diamondbacks right-hander Edwin Jackson no-hit the Tampa Bay Rays, walking eight batters in the process. Only Jim Maloney (10 in 1965) and A.J. Burnett (nine in 2001) have walked more batters in a no-hitter.