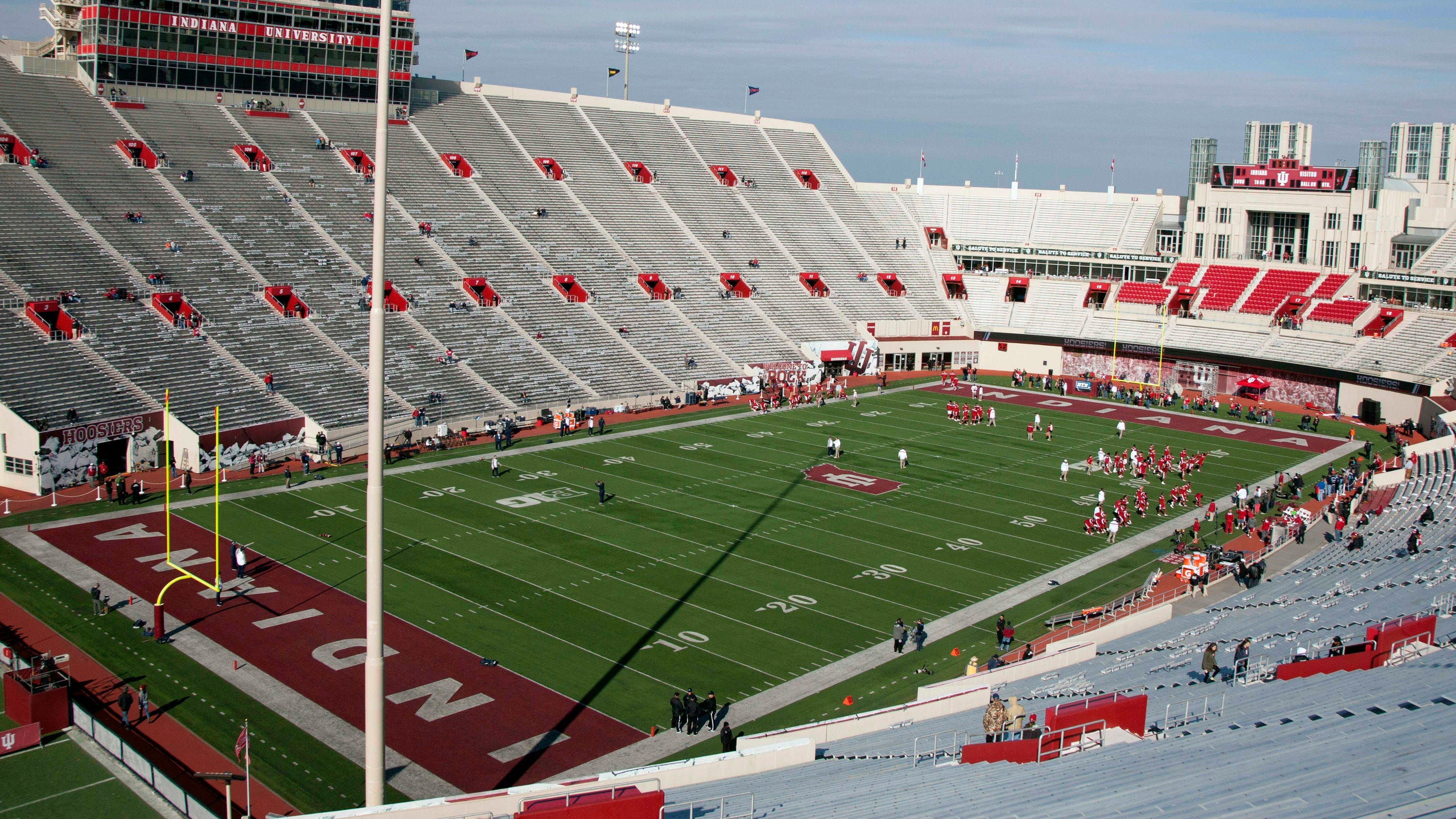 BLOOMINGTON, Ind. — A wrestler’s efforts to create a YouTube channel and stream his exploits in the video game Fortnite led to one of Indiana’s 38 self-reported NCAA violations from April 2018 to March 2020, according to an open records request fulfilled Tuesday.

The list provided to The (Bloomington) Herald-Times mostly illuminates the multitude of ways institutions like IU can end up running afoul of NCAA bylaws, whether it’s the football program inadvertently paying for a fifth family member’s meal during a recruiting visit or the men’s basketball program setting up a photo shoot with a recruit in view of the public.

In the case of the wrestling violation, submitted to the NCAA on Dec. 10, 2018, the student-athlete “created a YouTube account, identifying himself as a student-athlete” and “solicited donations to support himself as a gamer,” according to IU’s breakdown of violations. IU reports he collected less than $14.

IU, in turn, required the wrestler to pay restitution to a charity for the amount he received. His YouTube account was then restructured to comply with NCAA rules. The NCAA imposed no additional sanctions.

IU’s swimming program actually accounted for the most violations in the two-year period with seven. Men’s soccer, baseball, and football each had five. Men’s basketball and women’s basketball had one each in the ’18-19 and ’19-20 timeframes.

For context, IU reported 24 secondary violations from the 2017-18 academic year in a previous open records request.

In the most recent period, the football program was docked for corresponding electronically with a recruit prior to the first permissible date. IU was not allowed to contact that recruit for two weeks once the recruiting window was open.

The men’s basketball program’s inappropriately placed photoshoot was submitted as a violation on Oct. 16, 2019. In response, the institution self-imposed a reduction of recruiting-person days by two, and the NCAA warned that a similar violation could result in more significant penalties the next time.

In the latter two cases, the video and the photo were removed from social media.

Swimming had four violations during the ’19-20 period. One was for the associate head coach having telephone conversations with “several” student-athletes at another four-year institution. For that, the institution banned the swimming and diving program from recruiting activities for two weeks.

The swimming program was also docked because a local sports club, which it owned and operated, was not being charged a rental fee for IU’s facilities during the club’s activities. IU then required the club to pay the facilities fee. The NCAA levied no additional punishment.

The harshest financial penalty was given to the women’s tennis program for impermissible social media contact with a signee from another institution who had not been released from her national letter of intent. The NCAA fined the program $500.