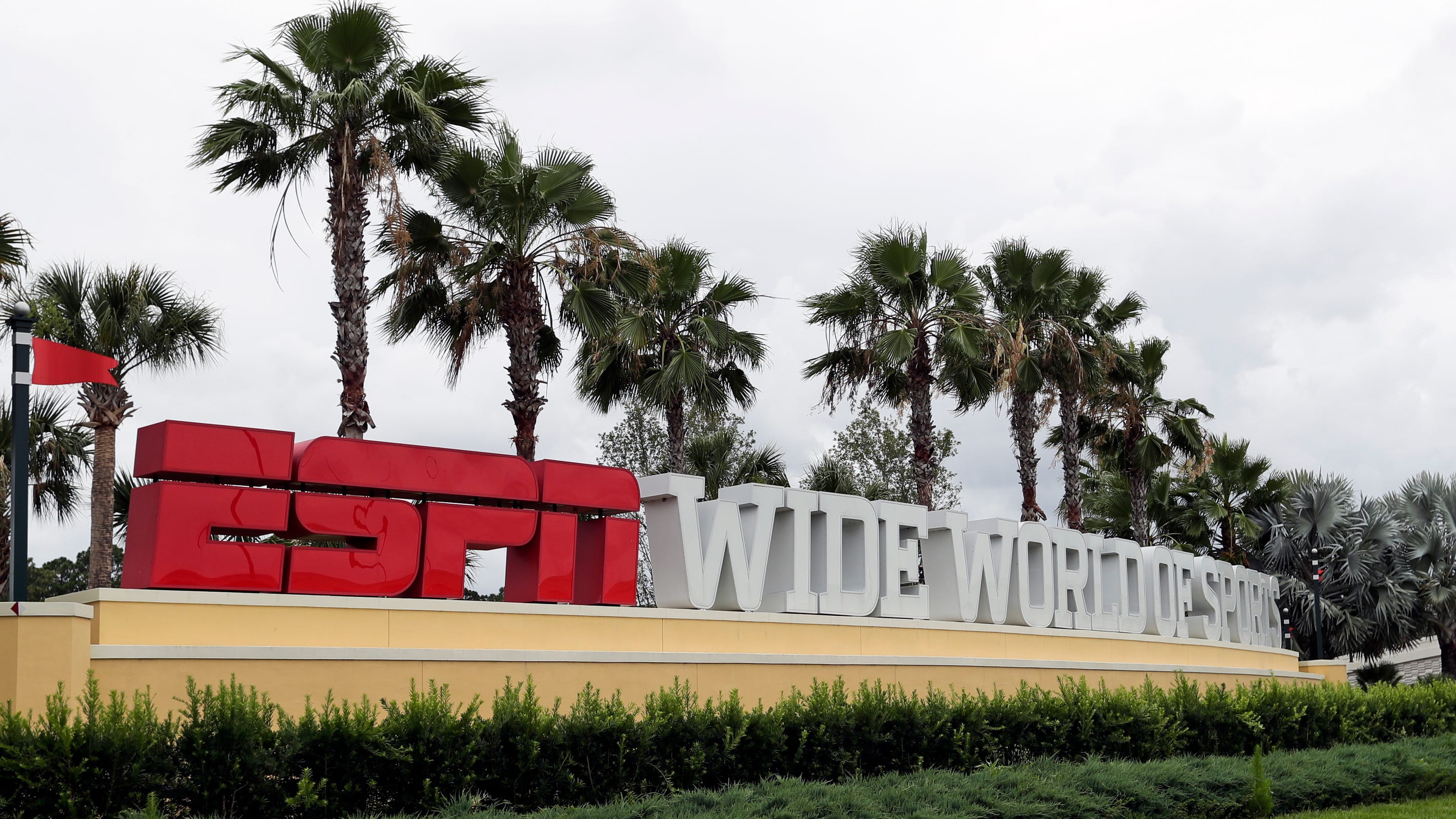 Health experts weigh in on league’s restart plan amid coronavirus

An epidemiology professor appreciated the NBA’s inclusion especially for communities that need testing.

A public health professor praised the league’s plan to isolate players in a confined environment while providing access to activities that don’t make them feel isolated.

Overall, health experts praised the NBA’s return-to-play guidelines. Yet, they also expressed various concerns, including testing frequency, uniformity of testing kits and length of isolation periods. They also wondered what happens if there is a large outbreak or a team has multiple players test positive.

The NBA’s health and safety protocols for its return to play Disney’s ESPN Wide World of Sports Complex near Orlando, Florida covers nearly everything, from both the serious and the goofy.

It detailed daily coronavirus testing methods for each NBA player, coach, staff member and anyone else staying at the complex. It outlined the security protocols the league will take to monitor who stays inside the bubble, or campus, as the NBA prefers to call it. It issued guidelines for social distancing, mask-wearing and quarantine instructions for anyone who tests positive. And it even explained the rules on how players can spend their free time, including the suggestion to throw away a deck of cards after every use.

“They’re taking the right approach,” UNLV assistant professor of health Brian Labus said. “The whole idea of keeping those people in a bubble will provide a lot of protection. They can control their exposures in that case. There was nothing that really jumped out. Though they will have some challenges when they actually start to implement it, everything looks good on paper. But then you’ll realize there will be a problem, and they will have to tweak it. But they covered all the areas they’re concerned about.”

The league drafted protocols from internal and external experts, including prominent virologist, researcher and physician David Ho and former U.S. Surgeon General Vivek Murthy. Despite the document’s extensive measures, the NBA anticipates some risk is involved and understands some on the campus may test positive for COVID-19.

NBA players, including Indiana’s Malcolm Brogdon and Denver’s Nikola Jokic, have already tested positive recently for COVID-19, and the NBA recognizes there may be positive tests inside the bubble. The NBA has strict measures in place for individuals who test positive while on campus, including isolation, contact tracing, cardiac screening and two consecutive tests before the person can leave isolation housing.

“On a professional level, I would say we should not have sports for the next year,” said Charlotte Baker, an assistant professor of epidemiology in the Department of Population Health Sciences at the Virginia-Maryland College of Veterinary Medicine. “But on a personal level, we need sports. It’s going to bring sanity back to the masses.”

“I don’t know if it really matters,” Labus said. “They have thought of how to physically isolate people. So even if you have the world burning around you, as long as you have that place that is safe and nothing is going on, that’s going to be enough protection. If they start to have people coming and going from the community, that’s where things would be tough.”

Disney employees, or cast members as they are called, will not be tested for COVID-19. Those health experts expressed varying degrees of concern on if that would compromise the bubble. However, the NBA’s guidelines state that employees will have their temperature taken daily, clean hotel rooms only when they are empty, are required to wear masks and gloves and have to stay at least 12 feet apart from any player, coach or staff member. The NBA can adjust its health and safety protocols.

The NBA is going above and beyond to ensure it is as safe as possible inside the bubble environment with daily testing. While using thousands of COVID-19 testing kits, the league has pledged that “tests administered by the provider must not adversely impact the availability of testing for healthcare workers, first responders, symptomatic patients, or other high priority groups in each team’s community.”

Quest Diagnostics is the league’s preferred testing provider, and it has assured testing will not impact the availability for testing those groups of people. Alternate testing providers were required to certify the same. Quest and the National Urban League will also support teams in providing free coronavirus test for people in the team’s city.

“I appreciated the inclusion with thinking about the communities where these players are coming from,” Baker said. “That’s not necessarily what everybody else is doing. Including the testing for local communities and education for the families, I thought that was great.”

The larger concerns resolve around COVID-19 outbreaks among teams. The NBA can institute comprehensive plans, but it cannot control everything.

“If you only have four cases in the entire league, that’s great — unless that’s four or five starters of a certain team,” Labus said. “So they have those extra challenges where it’s not just about the numbers.”

Health experts also found it challenging to determine how many positive tests it would take for the NBA to shut down operations, and that scenario was not spelled out in the league’s protocol document.

“There is no guarantee that no one is going to get sick,” Baker said. “It depends on where the cases happen. If it’s with one team before they show up to Orlando, that can be handled at home. If it happens when everybody is down in Orlando and you have two or three cases on every team, it’s over. Really one case per team, then you have to control it and everyone is on quarantine.”

The NBA has detailed guidelines in hopes to address these concerns. Yet, this could be the equivalent of a coach giving his players a thick scouting report to prepare against a superior opponent.

“The biggest piece is people are people. When you’ve been cooped up in your house, you want to get out, hug people and high five people,” Baker said. “But I like this plan more than the NCAA’s and the NFL’s. This one is laid out better than both of those. So I have hope this will be successful. We’ll see.”