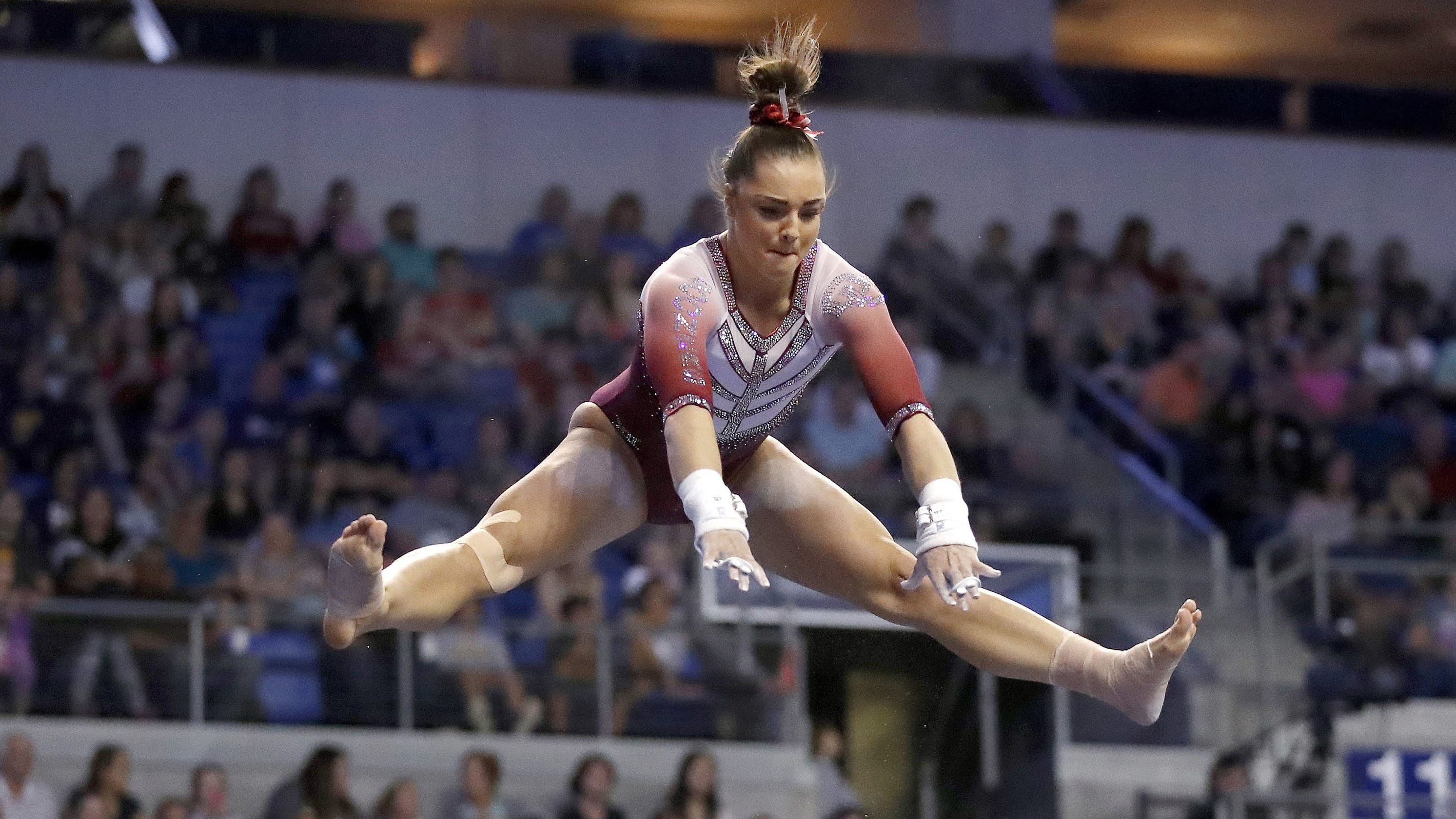 What is the Netflix documentary “Athlete A” about?

Athlete A is the name USA Gymnastics used to refer to Maggie Nichols, the first gymnast to report Nassar to USA Gymnastics officials. Nichols reported Nassar in the spring of 2015, but USA Gymnastics pursued a policy of keeping the allegations quiet. Nassar continued working in gyms for more than a year as an FBI investigation languished. During that time he abused dozens more women and girls. The film follows Nichols through her surprise exclusion from the 2016 Olympic team after she was injured, and her efforts to recover from the loss of her lifelong Olympic dream.

How did the Indianapolis Star hear about Larry Nassar?

IndyStar reporter Marisa Kwiatkowski received a tip in March 2016 that USA Gymnastics had an internal policy of dismissing allegations of sexual abuse, unless they were submitted in writing and signed by the athlete, guardian or a witness. IndyStar teamed Kwiatkowski with reporters Mark Alesia and Tim Evans and launched an investigation. The first story, published on Aug. 4, 2016, revealing that the policy had resulted in at least four instances when coaches accused of sexual misconduct were allowed to continue coaching, and molested other girls. That story led three women, Rachael Denhollander, Jamie Dantzscher and Jessica Howard, to contact IndyStar saying Nassar had abused them. IndyStar published its first story about Nassar in September 2016.

What were Larry Nassar’s crimes?

Nassar faced three criminal cases. After police found 27,000 images of child pornography on Nassar’s computer, he pleaded guilty to federal child pornography charges and was sentenced to 60 years in federal prison. He later pleaded guilty to seven counts of first-degree criminal sexual conduct in Ingham County Circuit Court in Michigan, where he was sentenced to 175 years in prison. Nassar was also sentenced in an Eaton County, Michigan, court to 40 to 125 years in prison on three charges of sexual assault against gymnasts at Twistars gymnastics gym in Lansing.

Simone Biles shows off one of the four gold medals she won at the Rio Olympics. (Photo: Robert Deutsch/USA TODAY Sports)

Former USA Gymanstics CEO Steve Penny was forced to resign in March 2017 and later was charged in Walker County, Texas, with evidence tampering and arrested in Tennessee. He was released on bond and pleaded not guilty to the charges. Throughout the entire four-year long scandal, Penny has declined every interview request from IndyStar. He was questioned by a congressional committee, he declined to answer every question, citing the Fifth Amendment protection against self-incrimination.

In the wake of the scandal, Michigan State University paid Nassar’s abuse survivors $500 million to settle claims. USA Gymnastics faces similar lawsuits from hundreds of survivors, and has filed for bankruptcy protection. It’s entire board of directors and most of its management staff were replaced. Most of its major sponsors have pulled support.