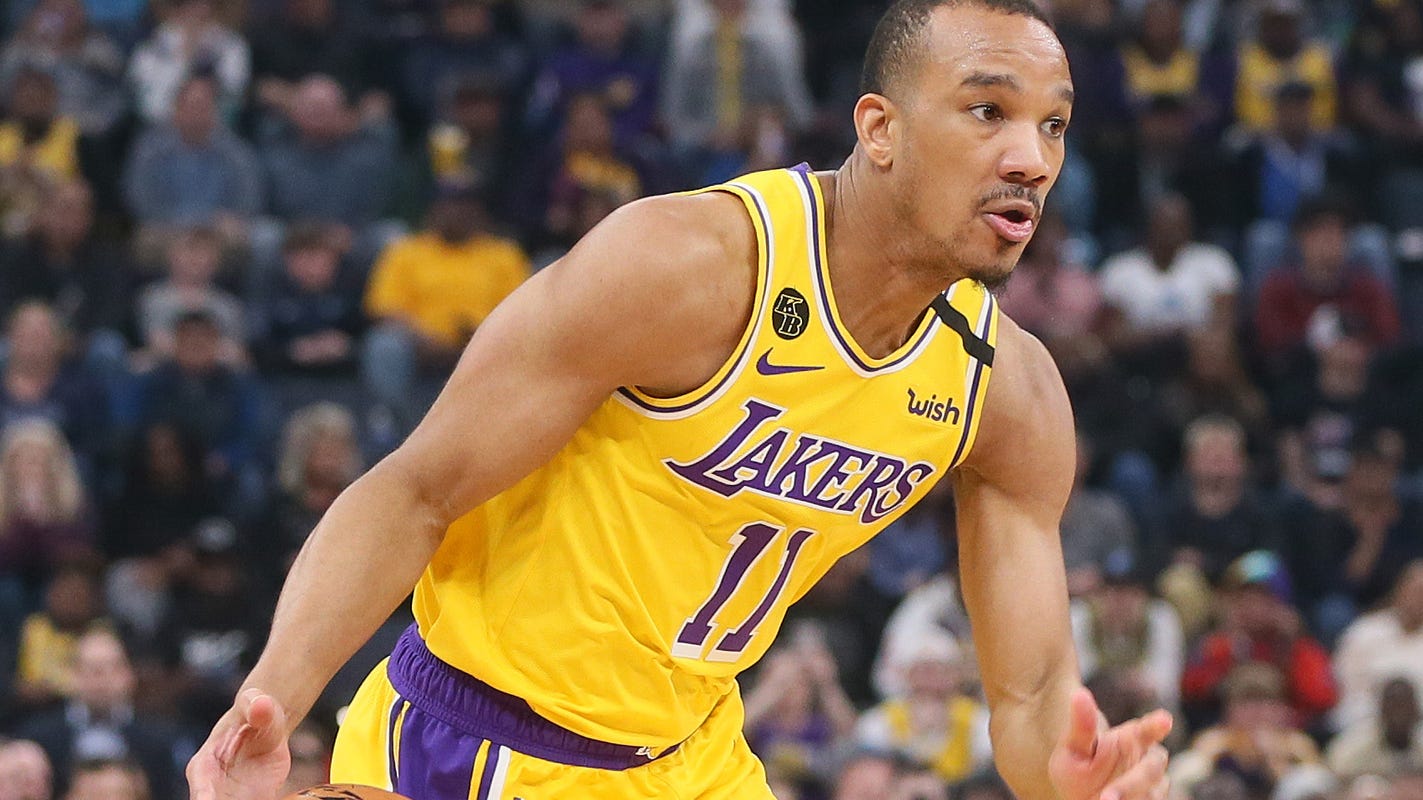 NBA players should not feel guilty for skipping 2020 season

Once the NBA playoffs start, teams depend on their players to fight through injuries. They also expect players to forget about any personal problems once they step on the court.

With the NBA about five weeks away from resuming its season, it is unrealistic and unfair for any team to hold their players to this standard. Not under these circumstances.

No longer are players only concerned only about whether they can win an NBA championship. With the NBA planning to host its season in a coronavirus hotspot in the state of Florida, players are more worried about their lives. With the season taking place in a quarantined bubble at ESPN’s World Wide World of Sports complex in Orlando, players are more worried about spending between two to three months either without seeing their family or potentially putting them in harm’s way.  On top of all that, players are also worried on whether sitting out or playing would give them the biggest platform to speak on racial inequalities and ensure change as social justice demonstrations continue across the country.

STAR AMONG POSITIVES: Nuggets star among NBA players to test positive for COVID-19

It should surprise no one that a handful of players have already informed their respective teams they will sit out when the NBA resumes its season on July 30. 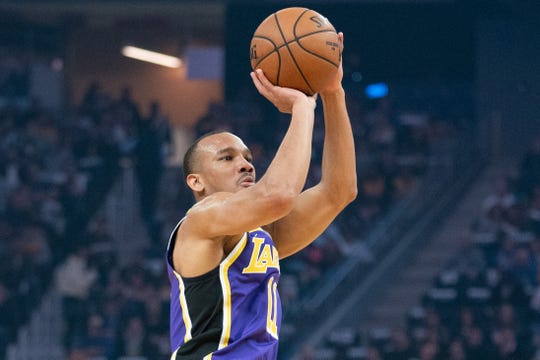 Avery Bradley is the latest NBA player to declare he will sit out the rest of the 2020 season. (Photo: Kyle Terada, USA TODAY Sports)

Washington Wizards forward Davis Bertans will sit out to ensure he remains healthy entering his free agency negotiations after having two ACL injuries. Portland Trail Blazers forward Trevor Ariza will sit out after the mother of his 12-year-old son granted a court-ordered, one-month visitation period. And Los Angeles Lakers forward Avery Bradley will sit out, telling ESPN that his six-year-old son could have experienced health issues in a bubble environment because of his history with respiratory illnesses. Expect more players to opt out on Wednesday, since they are expected to notify their team and the NBA players union by the end of the day.

Will these absences put the NBA season is in jeopardy? Not necessarily. The NBA and the players union would not have agreed to resume the season had they sensed the majority of players would sit out. Los Angeles Lakers center Dwight Howard and Los Angeles Clippers guard Lou Williams are among the healthy and notable players that have signaled they might sit, too, to keep their focus on protesting racial inequality. But those in NBA circles still believe the majority of the league’s stars plan to play to pursue an NBA championship, salvage some of their financial earnings and use that platform to speak out on racial issues.

None of the current absences should change the landscape drastically. With the Wizards (24-40) trailing the Orlando Magic (30-35) by 5½ games for the Eastern Conference’s eighth and final playoff spot, it is unlikely Washington could sneak in with only eight regular-season games left. The Trail Blazers (29-37) have a better shot at securing the eighth seed in the Western Conference since they trail the Memphis Grizzlies (32-33) by only 3½ games. Ariza would have enhanced Portland’s playoff hopes with his perimeter defense. But that would have only set up a first-round exit against the top-seeded Lakers (49-14). No doubt, Bradley’s absence will test the Lakers’ championship mettle without his prized perimeter defense. Regardless of whether the Lakers sign J.R. Smith or anyone else as Bradley’s replacement, their title fortunes still largely rest on how healthy and efficient LeBron James and Anthony Davis remain.

But these players sitting out are not quitting on their team when they need them the most. Instead, they are placing higher priority on the health and well being of both themselves and close ones.  All of these players might be vulnerable to varying degrees of paycuts. But the NBA and its players union established that no player would face any discipline or a contract termination. And during this environment, NBA teams should support these decisions.