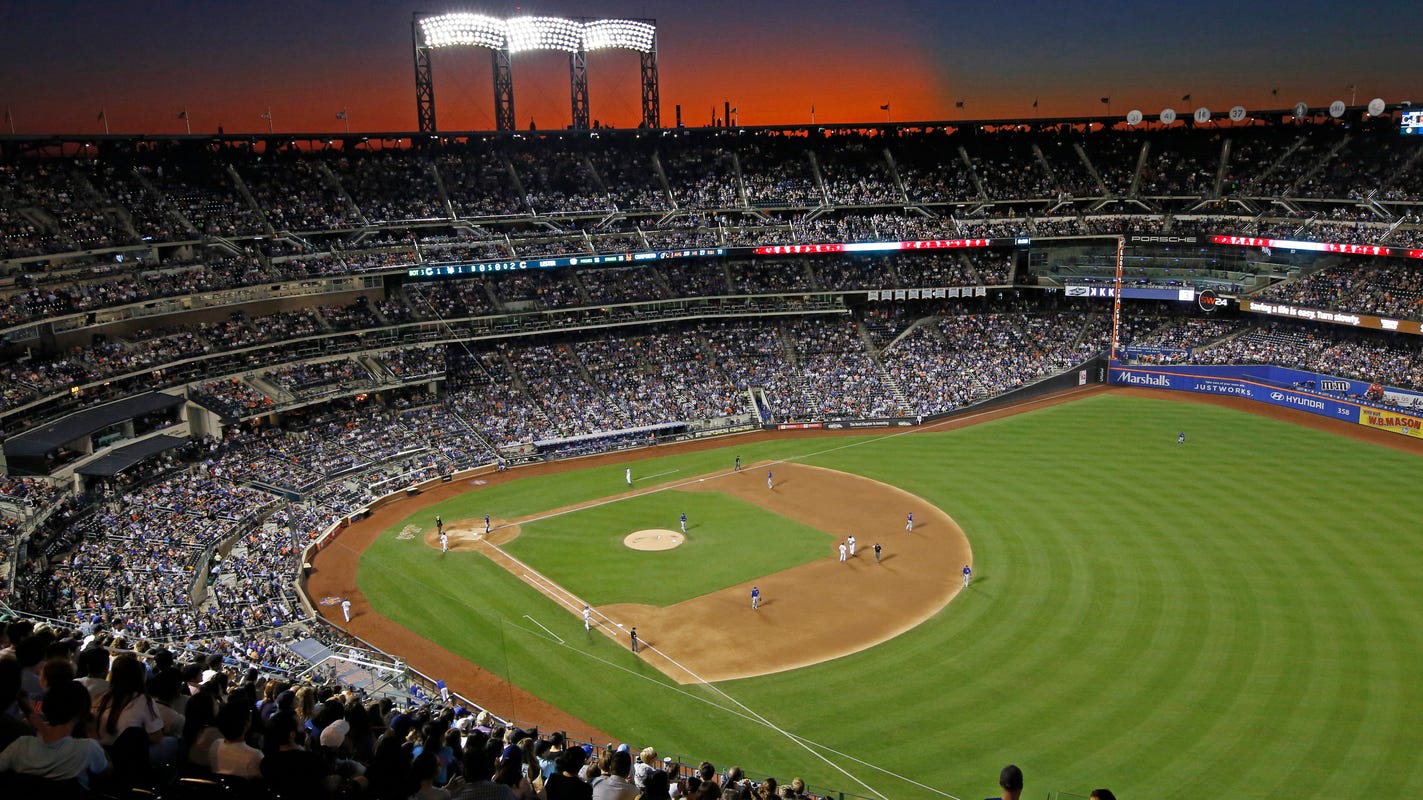 While Major League Baseball and the MLB Players Association failed to find common ground after a month of jousting in the midst of a global pandemic, leading to MLB implementing a 60-game 2020 schedule, they did agree on health and safety protocols on Tuesday, opening the door for a most unique season that they hope to begin in July.

Commissioner Rob Manfred’s implementation after players rejected a final MLB proposal Monday brought a conclusion to what likely will be viewed as a distasteful chapter in baseball history. Yet despite the often rancorous back-and-forth between the sides, there will be baseball this season — provided both sides deem it safe as COVID-19 cases spike anew from coast to coast.

“All remaining issues have been resolved,” the MLBPA announced in a statement Tuesday night, “and Players are reporting to training camps.”

While the COVID-19 pandemic that has killed more than 120,000 Americans will have the ultimate say on whether a 2020 baseball season comes off, players and teams can now ramp up activities knowing the financial part of the equation is settled.

Major League Baseball owners and the players union have agreed on a deal to start the 2020 season in July. (Photo: Kathy Willens, AP)

EMBRACE THE CHAOS! MLB’s 2020 season will be like nothing you’ve ever seen

WHEN, WHERE AND HOW?Answering your burning questions for the season

A truncated spring training is scheduled to begin July 1, largely at teams’ home stadiums after MLB ordered spring-training facilities closed Friday after a COVID-19 outbreak at the Philadelphia Phillies’ camp in Florida and a suspected positive case in Toronto’s camp. Sometime in July, teams will likely play a handful of exhibition games.

And then, provided there are no further significant setbacks to player health and public safety, a date that at many junctures seemed unlikely: Opening Day, on or around July 24.

But it would be an opener unlike any other, only partially because COVID-19 restrictions would bar fans from the stands. The players may gather along the baselines for the TV cameras, but it may be hard to dispel the notion that some are doing so through gnashed teeth.

By a 33-5 vote Monday, the MLB Players’ Association’s executive committee and team reps rejected MLB’s proposal for a 60-game schedule and expanded playoffs, daring Manfred to implement the season after he and MLB’s 30 owners rejected the players’ offer of a 70-game season.

That was the commissioner’s right after a March 30 agreement in which teams agreed to advance $170 million to the players, and award them a year of service time if the season were lost. Players would receive pro-rated pay for any games that were contested.

Yet the sides differed over language that stipulated the salary agreement would be revisited if games were played without fans in stadiums. A 50-50 revenue share concept floated by MLB never reached the proposal stage. On May 26, MLB made its first official proposal, which offered a sliding scale of pay cuts that would reduce the biggest salaries by more than 75%. It was swiftly and very publicly rejected by players.

That fomented concern that financial issues, and not the pandemic, would torpedo the 2020 season, a blow from which baseball would surely struggle in recovering. A counter-proposal from the union offering a longer season and deferred salaries in the event of canceled playoffs spurred increased dialogue.

Manfred’s June 10 assertion that he was “100%” certain there would be a season came two days before MLB’s third offer to players, which included a 72-game season, expanded playoffs and 80% pro-rated pay. The offer was rejected by MLBPA executive director Tony Clark, who invited Manfred to unilaterally implement a shortened season at full pro-rated pay.

Clark ended his statement noting his union’s readiness to play: “Just tell us when and where.”

As that became a rallying cry for players on social media and elsewhere, Manfred aimed to cast doubt on the season just five days after his “100%” guarantee, telling ESPN on June 15 he had significant doubts an agreement would be reached.

As Manfred’s walk-back of his guarantee generated backlash from all corners, he flew to Arizona for a face-to-face June 16 meeting with Clark, finally acceding to the players’ demand for pro-rated pay, over a 60-game season.

Clark countered with his 70-game offer, which Manfred claimed took him by surprise  — “This needs to be over,” he said — as he believed an agreement was reached in Phoenix.

It never was. Now, while there may still be baseball in 2020, it will come with a decidedly sour taste – particularly since it is widely assumed this was merely the undercard for a more significant and potentially damaging labor fight following the 2021 season, when the current Collective Bargaining Agreement expires.

The biggest scourge now: The COVID-19 pandemic, which waylaid baseball’s original March 26 Opening Day and now may prevent teams from safely returning — in any sport.