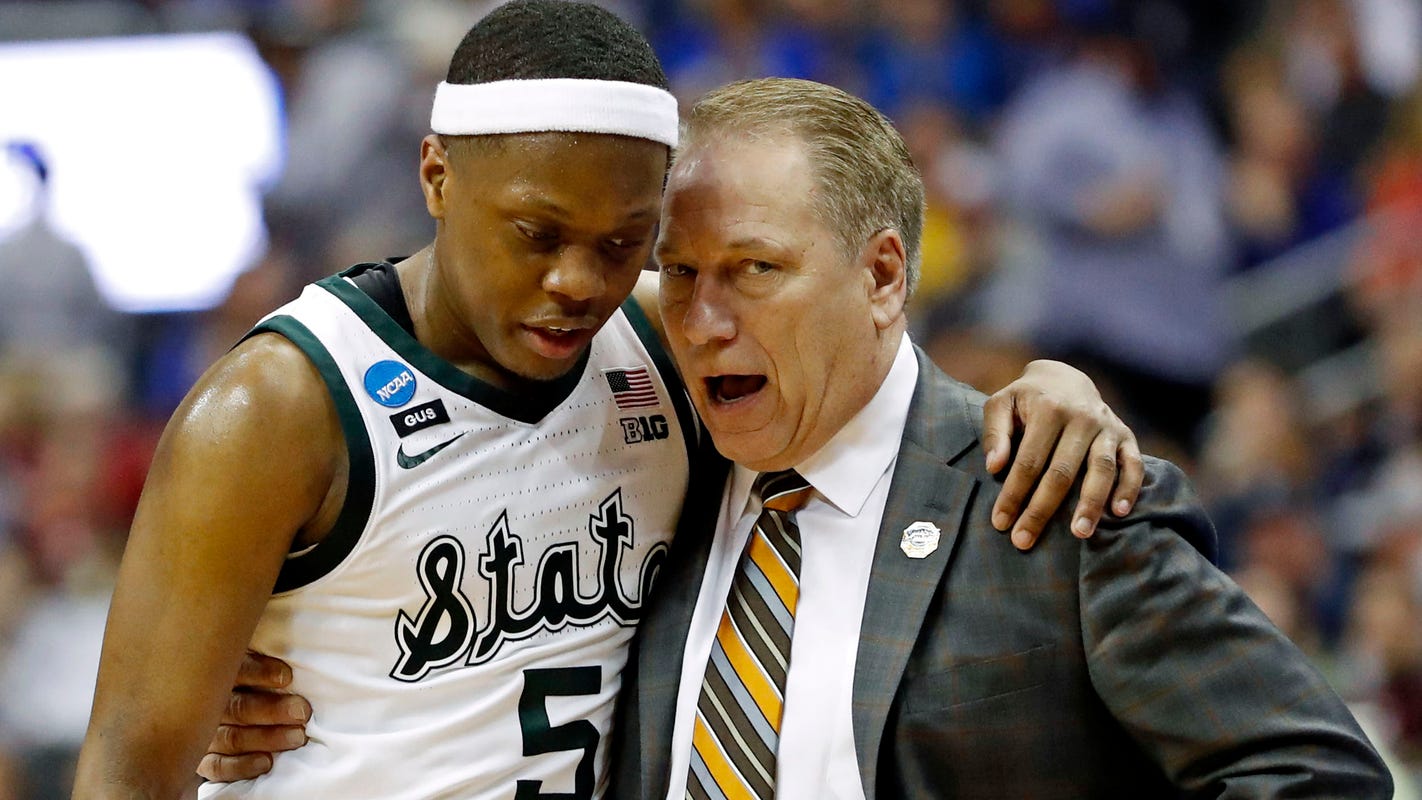 Tom Izzo’s new view of Colin Kaepernick protest: ‘How ignorant am I?’

Tom Izzo’s opinion of Colin Kaepernick’s protest has flipped in the past four years.

Michigan State basketball’s Hall of Fame coach said Tuesday on WXYT-FM that he made it a point to talk to his players last week about his change in opinion over Kaepernick’s kneeling protest against police brutality, and Izzo juxtaposed it with things he saw as a kid during the Woodstock era.

“Listen, I learn lessons, too. And I’m still learning at this age,” Izzo said. “I said to my team — I had a lot of Zoom calls, and then when we got ’em here, I met with them outside, legal or illegal, because I thought I had an obligation to talk to them. I had talked to some of our former players, from Cleaves to Smith to Kelser and Magic, and all the guys before.

“And what I realized is I wasn’t real happy with the Colin Kaepernick thing when it happened. I guess like a lot of people I looked at it as, what are we doing? The flag, all this stuff. And yet, as I look back on it, how ignorant am I? Because that was a peaceful protest.”

Izzo said his reassessment began when he recently saw old pictures of flag burnings from the late 1960s and early 1970s, when he and current assistant coach Mike Garland were growing up. That still bothers him, he said, but the current protests in the wake of the killing of George Floyd helped him re-evaluate the Kaepernick protest.

“There were a lot of white people (in the photos), and they weren’t kneeling at the flag, they were burning it. And that really hit home for me,” he said. “I said, ‘I am into all the peaceful protests. I’m not into the burning. But I’m also trying to figure out how many times you have to try to get something done.’

“And yet, if there’s a silver (lining) in this some way, I’ve never seen so many white people, black people, Hispanic people marching together in the peaceful protests. And to me, that is progress that I don’t hope will continue, it has to continue.”

Izzo called the killing of Floyd in Minneapolis over Memorial Day weekend “disgusting.”

“When I saw what I saw with George Floyd, it sickened me — I said it, and it did, and it was real. And it was disappointing, but it was disgusting. None of us know all the things that happen, but a human life is a human life. And we’re treating it like it’s nothing.”