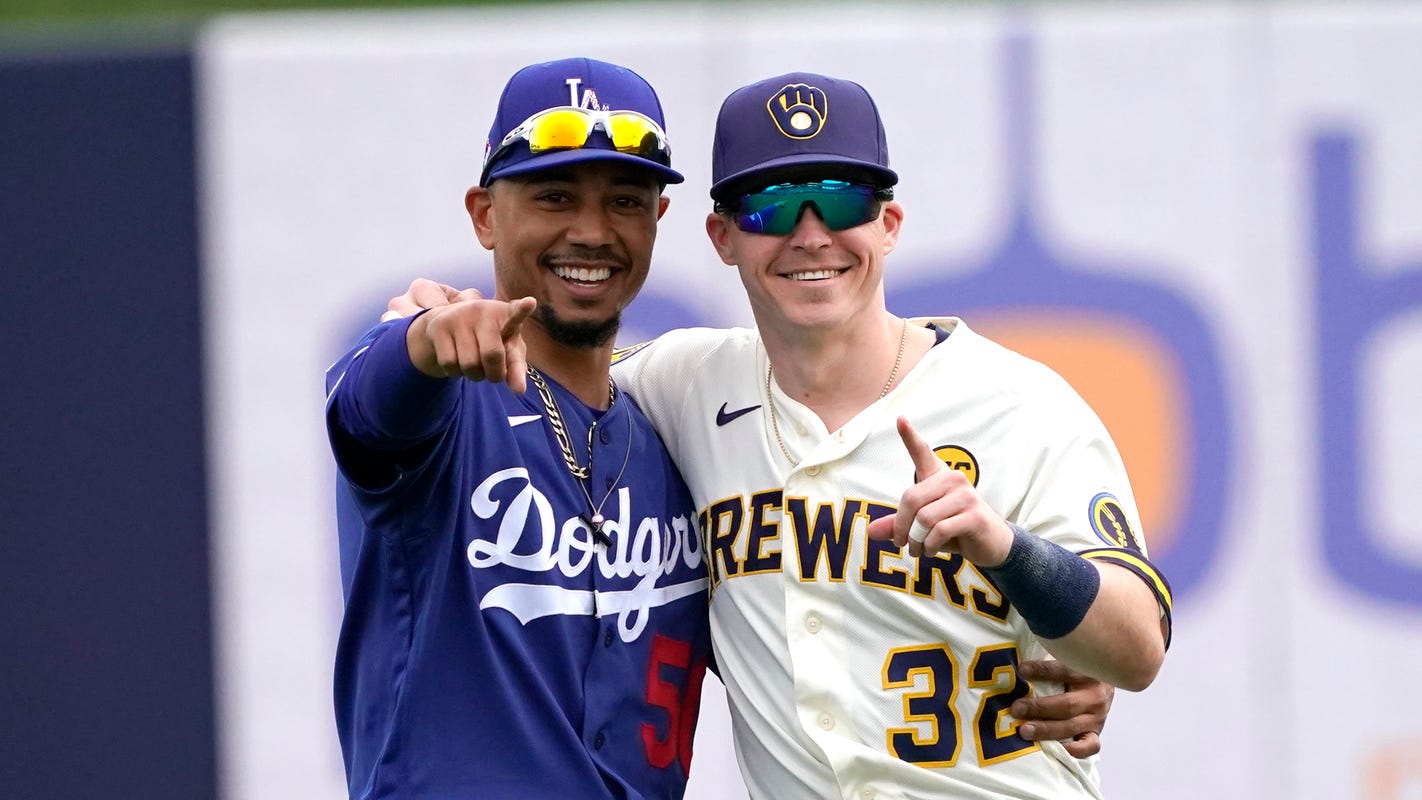 A baseball season like nothing you’ve ever seen before

SportsPulse: Former executive director of the NBPA Charles Grantham discusses why MLB and the players association need to start working together if they will overcome the financial hardships coming their way as a result of the pandemic.

Now that everyone is done fighting, arguing, and screaming into the night, get ready, because this will be a baseball season like we’ve never seen before.

We will have a 60-game season, the shortest in baseball history.

Major League Baseball is playing 37% of its regular 162-game season, the greatest reduction in the history of any of the four major sports in this country.

So you know what can happen playing one-third of the season?

The Pittsburgh Pirates were just one-half game behind the St. Louis Cardinals at the All-Star break last year. They finished the season 22 games behind the Cardinals, who won the NL Central easily.

The Colorado Rockies went 37-23 during a 60-game stretch last year, and finished the season with a 71-91 record. Even the Miami Marlins had a respectable 29-31 stretch.

We are going to have flukes make the postseason, with only 10 teams making the playoffs – instead of the proposed field of 16.

We are going to have some great teams sitting at home cursing the heavens. The Los Angeles Dodgers for instance, have won seven consecutive division titles, but were only within four games of .500 through 60 games in four of those seasons.

We will be robbed of seeing how the Houston Astros would have been treated on the road in the wake of their cheating scandal, with the only boos now perhaps coming from the visiting grounds crew.

We will be deprived of seeing any true baseball records, knowing that if anyone who hits .400 for the first time since Ted Williams in 1941, there’ll be an asterisk in the mind of every baseball fan.

Yet, providing COVID-19 decides to retreat, we will have a true World Series champion. There may not be a dog-pile on the mound, or perhaps even a parade, but there will be a trophy that will be remembered forever.

In the words of Dodgers manager Dave Roberts, “There will be no asterisk.’’

“When you look at all of the hurdles, keeping your team together emotionally, and what your players have to do differently to prepare for this season,’’ Roberts says, “you can argue it would mean more than going through the duration and grind of an eight-month season.’’

In some ways, this season may be more exhilarating than any other.

There will be a sense of urgency that normally is seeing only in postseason games. These games are going to count 2.7 times as much as games in a 162-game season. Managers are going to manage completely differently, aggressively using their bullpen. Days off will be almost non-existent. A 10-game winning streak will feel like an automatic playoff berth. A week-long slump will be calamitous.

“I think it’s going to be awesome from a standpoint that you never could predict and that we’ve never seen,’’ Hall of Fame pitcher John Smoltz said Tuesday on an American Century golf conference call. “The older players will be refreshed. The younger players will be super anxious to get out there. It’s going to be a strategy so much different on the roster and how you manipulate the roster.

“There are going to be surprises, that I can guarantee you.’’

The shame is that no one will be in the stands to celebrate, instead sitting at home pouring a beer over their own head after big victories, or firing popcorn in anger after losses at the big screen.

There won’t be anyone at Nationals Park to watch a ring ceremony.

There won’t be anyone in the stands to celebrate Albert Pujols passing Willie Mays for fifth place on the all-time home run list, sitting at 656 homers, four shy of Mays.

There won’t be anyone at Dodger Stadium cheering the sight of Mookie Betts wearing a Dodger uniform for the first time.

There won’t be anyone at Yankee Stadium, celebrating the arrival of ace Gerrit Cole, the $324 million prize in the free agent market.

The cheers will still be heard on a game-winning homer, just virtual style.

The boos will still be heard during lousy games, just Twitter style.

It promises to be entertaining, and considering there won’t be 70 million fans in the stands, instead relegated to watching at home, the TV networks are guaranteed to have sky-high ratings.

The games will allow us to forget all of the ugly fighting over money the past three months.

The games will remind us why we loved baseball in the first place.

Baseball, for the first time since we saw Nationals reliever Daniel Hudson fire his glove into the air after striking out Michael Brantley last October, is finally back.

“The end is what makes our sport great,’’ Smoltz said. “The World Series and the postseason is just as equally as important as the actual season to take place. …

“The country has anxiously and hopefully waited to see sports again.’’

Now, we just need the coronavirus pandemic to stay away from the stadiums, too, with 40 players and staff members testing positive for COVID-19 alone in the last week.

In the words of Milwaukee Brewers pitcher Brett Anderson: “What happens when we all get it.’’

Here’s praying we never find out.