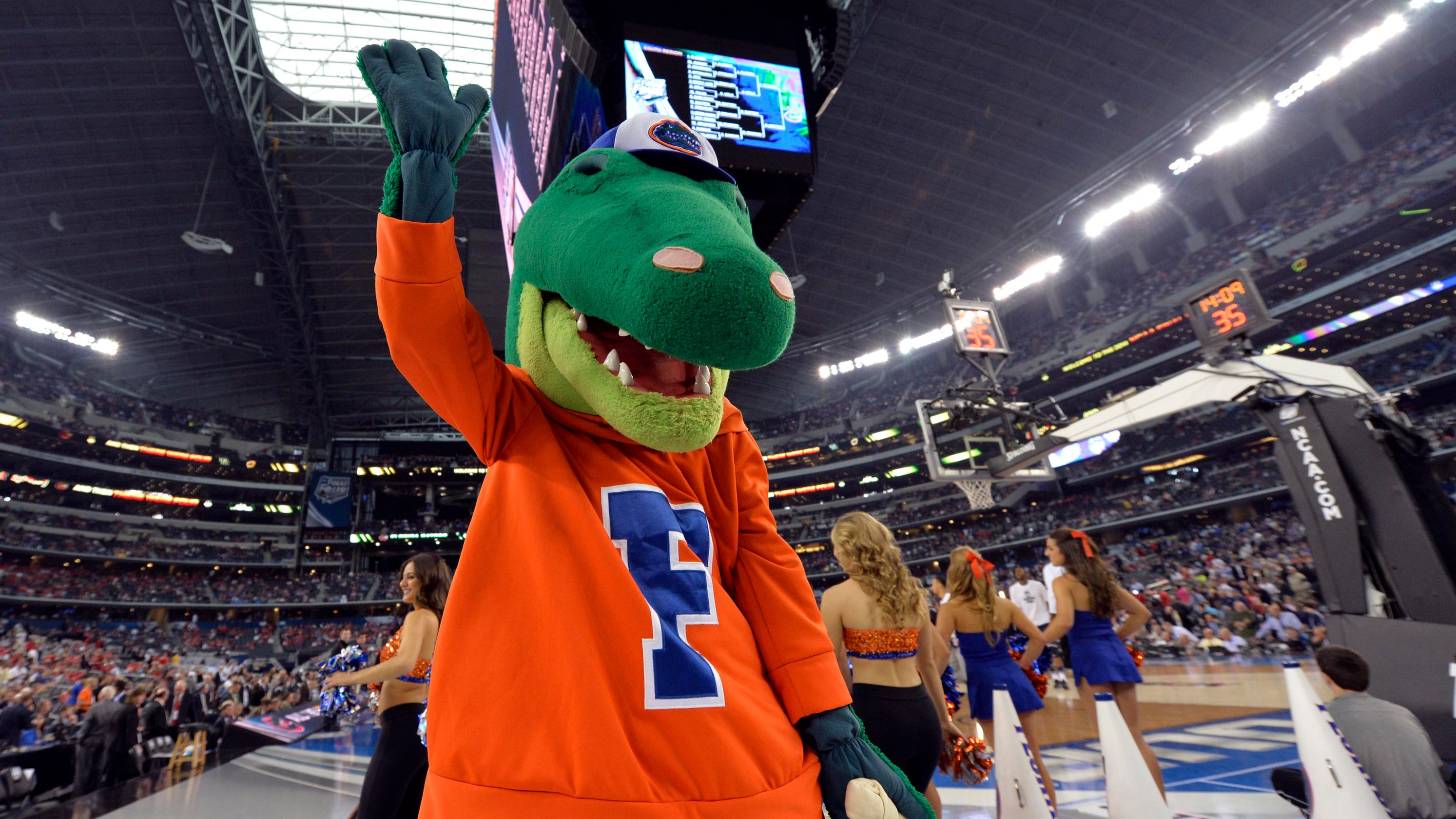 Dating back to April, the University of Florida has had 11 student-athletes test positive for COVID-19, the school confirmed Tuesday.

“We’ve had a total of 11 student-athletes from several of our teams test positive,” Florida spokesperson Steve McClain said. “As we’ve said before, we will have positive tests and with guidance from UF Health, we feel we are well positioned to manage those cases.”

Due to student privacy rules, the school will not reveal the names of the athletes and the sports they are participating in.

Florida has tested athletes on the football, volleyball and soccer teams.

On June 9, the day after the football players began voluntary workouts, the school announced that 87 players had been tested and that 80 had come back negative, with results pending on the other seven.

Football coach Dan Mullen was asked last week if any players have tested positive since then.

“I’m going to let all our medical guys handle all that,” he said. “With our initial round of testing, we didn’t have any, that’s what they reported. I don’t want to go out and report things I’m not supposed to report

“There’s a lot of student privacy, especially with everything going on. When you guys get the medical guys again on, I’ll let them answer all those questions. I know my test result came back negative. I don’t want to speak for anyone else, though.”

On June 9, UF health officials said they anticipated having positive tests results with the student-athletes returning to campus this summer.

“We’re fully prepared that we’re going to have a positive and we’re going to have to isolate that individual and also go through the state department of health tracing program. If it gets to be too many, that’s where the UF Health people will help us with that process.”

Before the student-athletes made their summer return to campus, UF had developed a plan to deal with those athletes who test positive.

“If an athlete gets ill, the first thing they’re going to do is contact their athletic trainer and get them immediately to one of our team physicians,” said Dave Werner, UF’s associate director of sports health and men’s basketball trainer.

“At that point, we’re going to follow everything that UF Health is telling us to do as far as the tracing program and moving forward to help mitigate the spread of the virus. That’s really our whole goal in this whole thing. If there are positives, we want to mitigate the fact of it spreading. And we believe everything we have put in place at this point will help do that.”