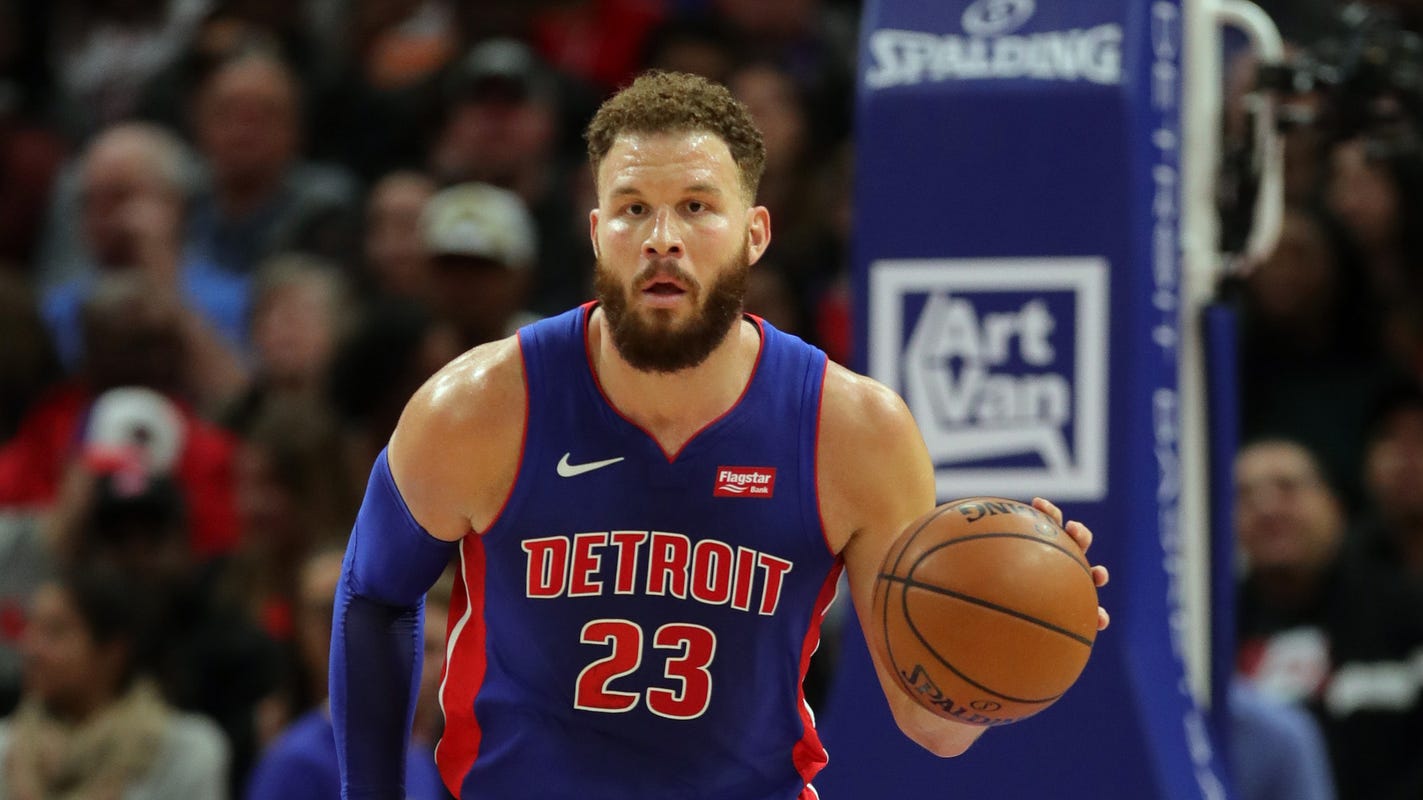 
A group of activists and athletes are working together to bring justice to Julius Jones, a Black man on death row in Oklahoma for a crime he claims he didn’t commit.

Detroit Pistons forward Blake Griffin, Oklahoma City Thunder guard Russell Westbrook and Cleveland Browns quarterback Baker Mayfield are among those working to shed light on Jones’ case and help him gain clemency. For Griffin and his family, the case hits close to home.

An ESPN story published on Monday chronicled the plight and quest for innocence for Jones, a former basketball player at Oklahoma City John Marshall High School who was convicted of first-degree murder in 2002 for the death of Paul Howell in 1999.

The case had just one witness, and Jones and his family have maintained that Jones did not commit the murder. In October 2019, Jones filed a clemency report asking for his sentence to be commuted to time served. His report and subsequent appeals were denied, and he is eligible for an execution date.

Griffin, along with numerous professional athletes with Oklahoma ties, have pledged their support for The Julius Jones Coalition, formed last year to build support for Jones and help him gain innocence.

“That was like my prime years of just being obsessed with basketball, begging my dad to go to every practice,” Blake Griffin said.. “We’d go to all the home games and some of the away games. The guys on my dad’s teams were like my heroes at the time.”

After watching “The Last Defense,” a docuseries about Jones’ trial, Griffin decided he wanted to help Jones. With the help of Kim Kardashian West, who has lobbied for criminal justice reform in recent years, Griffin did just that.

Griffin joined several other athletes — Baker, Westbrook, Trae Young and Buddy Hield among them — in writing letters addressed to Oklahoma Gov. Kevin Stitt and the Pardon and Parole Board to advocate for Jones’ clemency.

“Julius was sentenced to death in a trial rife with error and failure, putting into question the reliability of his conviction,” Blake Griffin’s letter said. “I am very concerned that his original attorneys did not present an adequate defense for Julius. The jury did not hear that the Jones family was hosting a game night at the time of the crime and that Julius was present.”

It’s not the first time Griffin has involved himself in a social justice campaign. Earlier this month, he joined protests in Los Angeles to help draw attention to George Floyd, who died while being knelt on by a Minneapolis police officer.

In an interview with reporters, Griffin said he believes he should use his voice and platform to draw attention to an issue that mattered to him. Now, he’s doing the same for Jones.