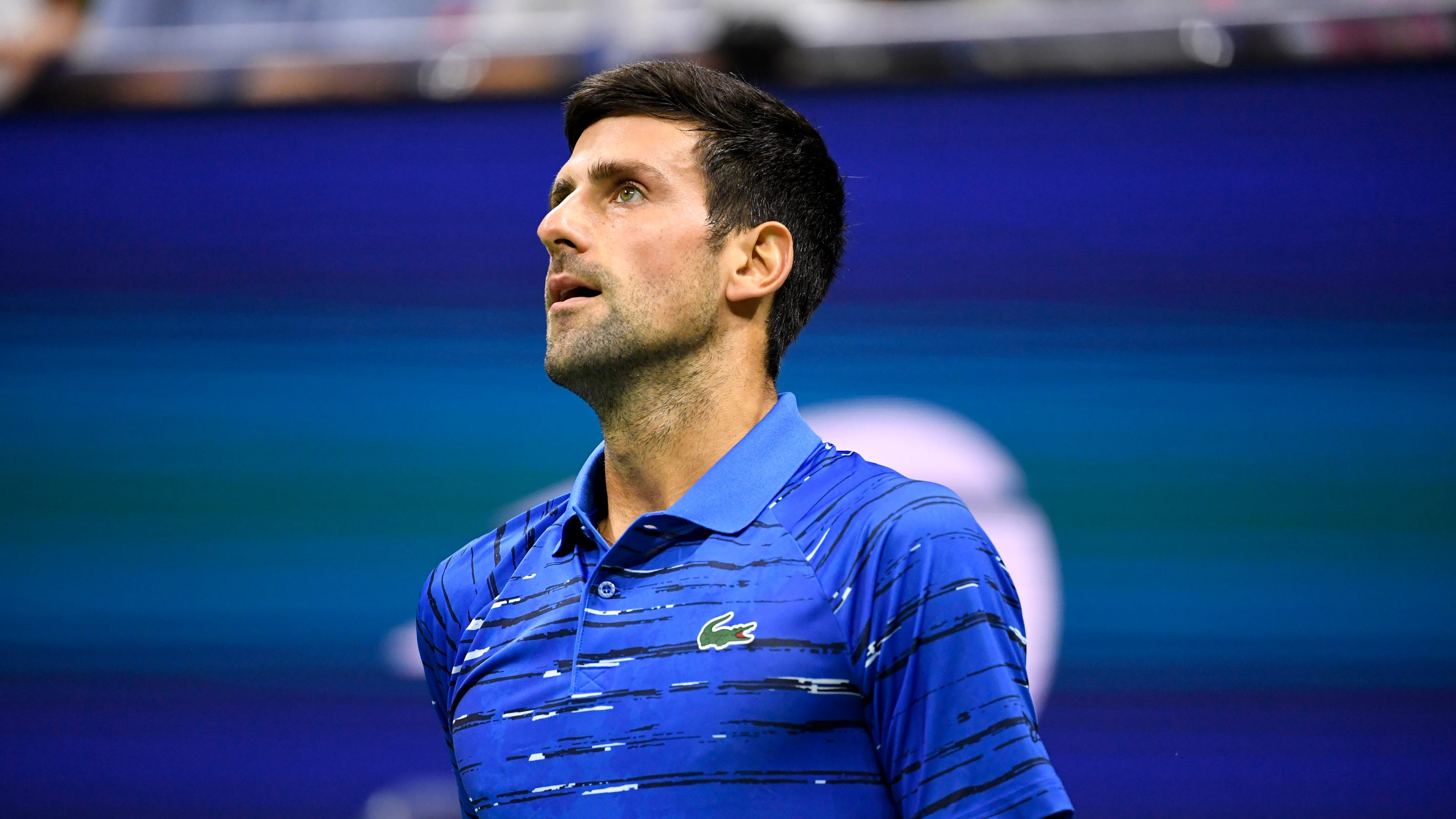 Djokovic organized a tournament dubbed the “Adria Tour” that played in Zadar, Croatia over the weekend. No. 19 Grigor Dimitrov announced Sunday he tested positive for coronavirus, one day after he played in the tournament.

The final of the series was quickly scrapped after the news of Dimtirov’s positive test broke, but Djokovic left Croatia without being tested.

“The moment we arrived in Belgrade we went to be tested. My result is positive, just as Jelena’s, while the results of our children are negative,” Djokovic said in a statement.

Djokovic apologized to those infected because of the tournament and said he will enter self-isolation for 14 days. He is currently not showing symptoms, per his statement.

“Everything we did in the past month, we did with a pure heart and sincere intentions,” Djokovic said. “Our tournament meant to unite and share a message of solidarity and compassion throughout the region.

“It was all born with a philanthropic idea, to direct all raised funds towards people in need and it warmed my heart to see how everybody strongly responded to this. We organized the tournament at the moment when the virus has weakened, believing that the conditions for hosting the Tour had been met.”

The tournament came under fire for lack of social distancing and sanitation guidelines amid a global pandemic. Djokovic had previously said he was against a coronavirus vaccine.

“Unfortunately, this virus is still present, and it is a new reality that we are still learning to cope and live with,” he said.