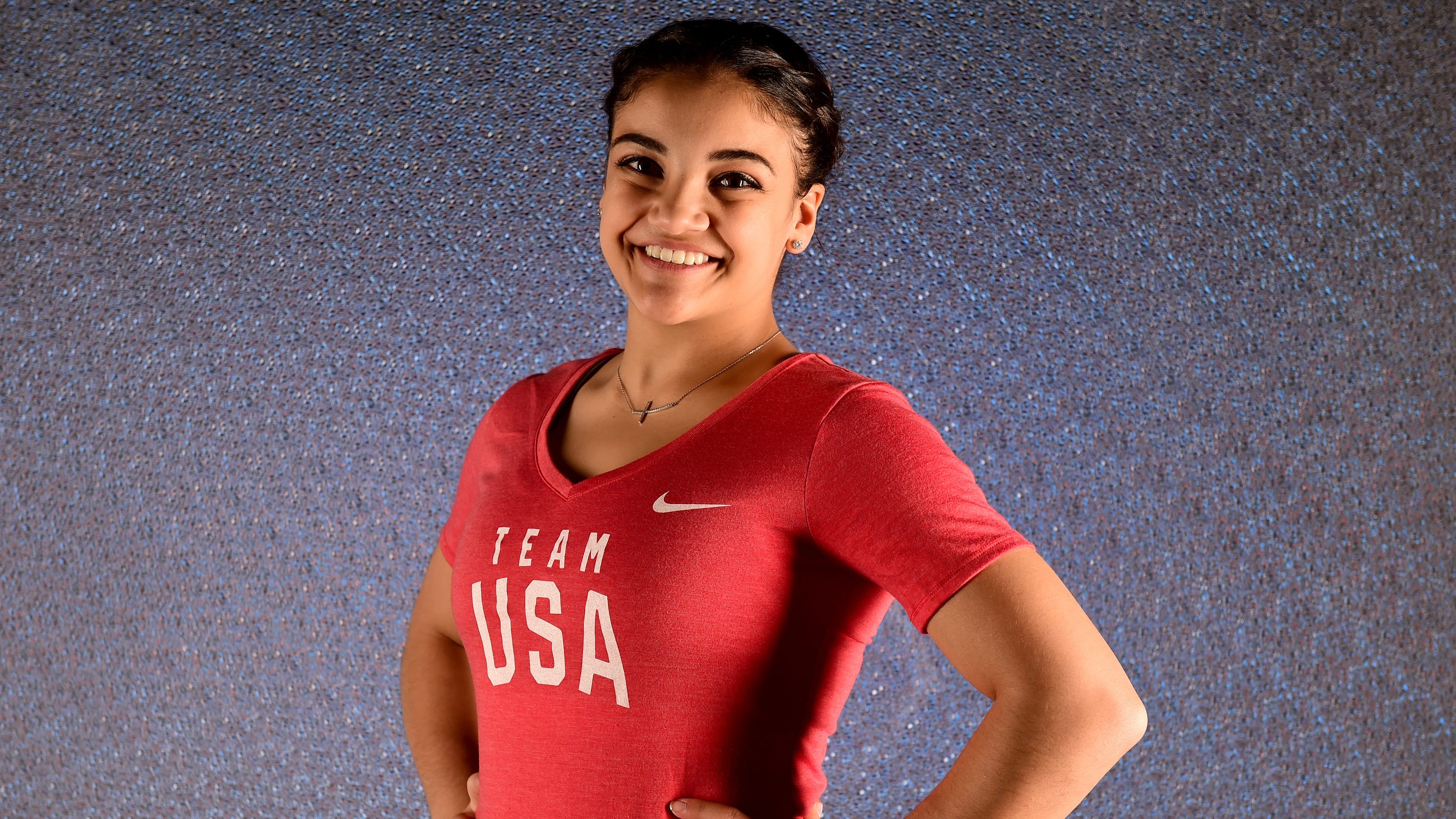 Laurie Hernandez was so expressive, so wonderfully free with her feelings, that she was dubbed “The Human Emoji” during the Rio Olympics.

Little did anyone know.

For a good portion of her life, Hernandez couldn’t have told you how she was feeling. She knew she got nervous before she competed. But other thoughts? Fear? Anger? Powerlessness? Her mind was a blank.

“I could not put a name or a word to it,” said Hernandez, who won gold in Rio as part of the Final Five gymnastics team and also was the silver medalist on balance beam. “So having so much time away from gymnastics was really helpful. I was able to get kind of an ‘outside of the sport’ point of view.

“Therapy’s been awesome,” she added. “One of the most common times that I’ll, like, tear up or cry during therapy is when she says something. And I’m like, `Oh my God, it’s in words.’ It’s so comforting to just have a place for it.”

Hernandez said this in an interview for Changing the Game, USA TODAY Sports’ new podcast that looks at how female athletes, coaches and broadcasters are changing the perception of women and pushing society further toward acceptance and equality. Her podcast episode is the first of eight, and she gets deeply personal about finding her voice, and realizing it’s as every bit as strong as the rest of her.

Hernandez was subjected to years of emotional abuse by her former coach, and is still suffering the effects it. When Maggie Haney was suspended by USA Gymnastics for eight years in April after the federation decided she’d verbally and emotionally abused her athletes, Hernandez said her initial inclination was to “hide under a rock.”

But she was heartened by the outpouring of support she received after writing a heart-wrenching post on Instagram about the abuse and its impact.

“There was something terrifying about looping back into that orbit. And then seeing people say, like, ‘Hey, we’re here.’ There was so much support, more than I could have ever imagined. And I appreciate it,” Hernandez said.

It reinforced something she’d already begun to recognize: That being honest about her feelings, the good and the bad, is healthy.

“As an athlete … you have to just be so in tune with everything that you’re doing,” Hernandez said. “That’s what makes athletes so incredible. … But at the same time, it would only make sense that kind of the opposite happens where, if you’re hyper-aware of your body, you’re probably hyper-aware about what’s happening in your head, too. And that can be a really scary place. At least for me sometimes, it feels like you get stuck in there.

“Having big names like Michael Phelps and Aly (Raisman) who are talking about that, it’s really helpful for me to hear that and (makes me) feel more comfortable sharing my story,” she said. “Hopefully that just snowballs into more people opening up.”

It’s not just their emotions that female athletes should own, Hernandez said. She has watched with pride as teammate Simone Biles has embraced her greatness, acknowledging the fact that she is, indeed, the greatest gymnast in history.

Serena Williams and the U.S. women’s soccer team have been unapologetic in their confidence and accomplishments, too. Which is how it should be, Hernandez said.

“Before it was like, ‘Oh, she’s full of herself,’ ” Hernandez said. “You see athletes like Serena Williams and Simone going out there and just knowing that they’re killing it.

And if that encourages little girls to grow up knowing it’s OK to be proud of themselves, all the better.