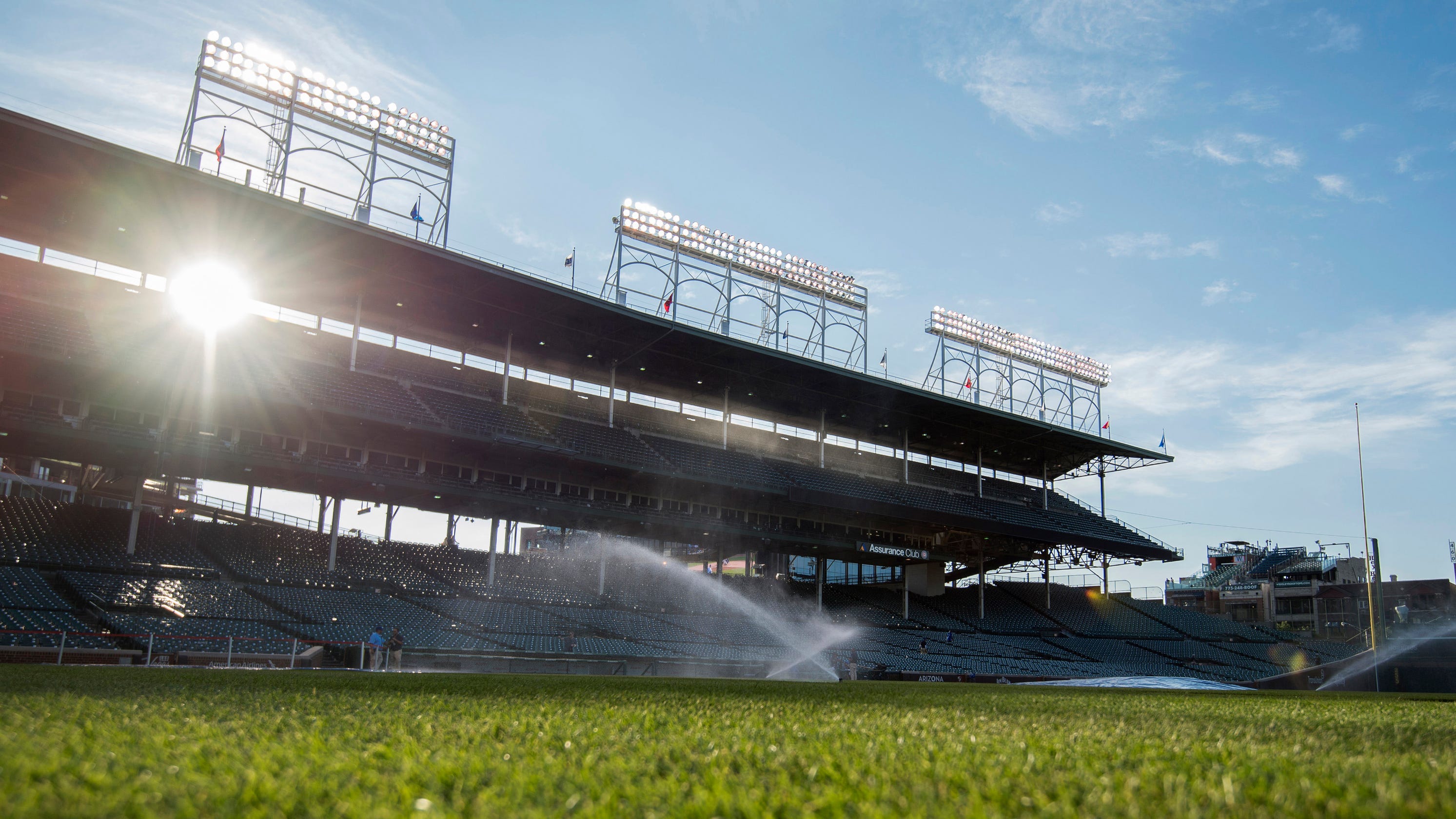 The officials spoke to USA TODAY Sports only on the condition of anonymity because MLB has yet to announce the 2020 schedule.

Manfred, who has the right to unilaterally implement a season after the players union rejected their last proposal earlier in the day, instead is exercising MLB’s rights in the March 26 agreement that allows owners the right to set the schedule and pay players their full prorated pay.

The union must inform MLB by 5 p.m. ET on Tuesday that their players can report to camp by July 1, while also agreeing to their 67-page operating manual that contains health and safety protocols “necessary to give us the best opportunity to conduct and complete our regular season and postseason.’’

So just like that, after nearly three months of ugly and bitter labor negotiations that played out publicly in the streets, we finally will have a baseball season. It is expected to start the weekend of July 24-26, and end on Sept. 27.

Who knows, maybe it was all a wasted exercise, and the pandemic will shut things down once they’re all together?

Maybe COVID-19 will continue to pitch a no-hitter and make sure that no sport starts, even with baseball being a non-contact sport.

But they will at least try, trying to put aside all of the bitterness and hostility, that left baseball fans screaming into the night.

It’s a shame that amid a pandemic raging across the world, with a country trying to finally change 400 years of racial injustice, the two sides never came close to a resolution.

The 38-members executive board of the union voted 33-5 not to accept MLB’s proposal of 60 games early in the day. The deal also included $25 million in a playoff pool this year, $33 million in forgiven salary advances, and an expanded postseason from 10 teams to 16 teams in 2020 and 2021.

There finally will be a season, but the acrimony sure has sucked the soul out of the joy of Monday’s announcement.

“It’s absolute death for this industry to keep acting as it has been,’’ Cincinnati Reds pitcher Trevor Bauer tweeted. “Both sides. We’re driving the bus straight off a cliff. How is this good for anyone involved? Covid 19 already presented a lose-lose-lose situation and we’ve somehow found a way to make it worse. Incredible.’’

It’s absolute death for this industry to keep acting as it has been. Both sides. We’re driving the bus straight off a cliff. How is this good for anyone involved? Covid 19 already presented a lose lose lose situation and we’ve somehow found a way to make it worse. Incredible. 🤦🏻‍♂️

MLB 2020: Teams will now train at their home ballparks due to coronavirus concerns

Sure, there will be games, but there’ll be hostility.

Gone are the expanded playoffs.

Gone are the enhanced broadcasts.

Gone will be anything but minimal cooperation.

There will be grievances exchanged, with each side accusing each other of intentionally sabotaging negotiations.

There will be players ripping owners.

There will be owners ripping players.

There will be players who may elect to sit out the season.

There will be lower-paid players who actually will be playing for free the rest of the year considering they already received their $285,000 in upfront money, and will earn less with just 60 games remaining.

During the regular season, with fans relegated to watching games at home, they’ll have to decide for themselves just how to even feel about the season.

It will be beyond ugly, with a free-agent market that will be virtually non-existent with teams snubbing players, blaming their economic losses. Players eligible for salary arbitration may now be non-tendered, flooding the marketplace. Players who have club options will be turned loose, too.

There will be long-term damage worth hundreds of millions of dollars caused by the impact of this stalemate.

You think this was nasty, just wait until they start negotiating towards their next collective bargaining agreement, which expires Dec. 1, 2021.

The game has badly suffered enough since we last saw it played, shut down on March 12 with the pandemic.

Thousands of employees have been fired or furloughed, with others taking massive pay cuts. The minor-league system has been gutted. The amateur draft has been disemboweled.

Fans likely will be kept out of stadiums all year, guaranteeing the fifth consecutive year of an attendance decline.

Players will lose about $2.5 billion in wages this year.

Teams will lose even more.

The game is back, but who knows how it will look.