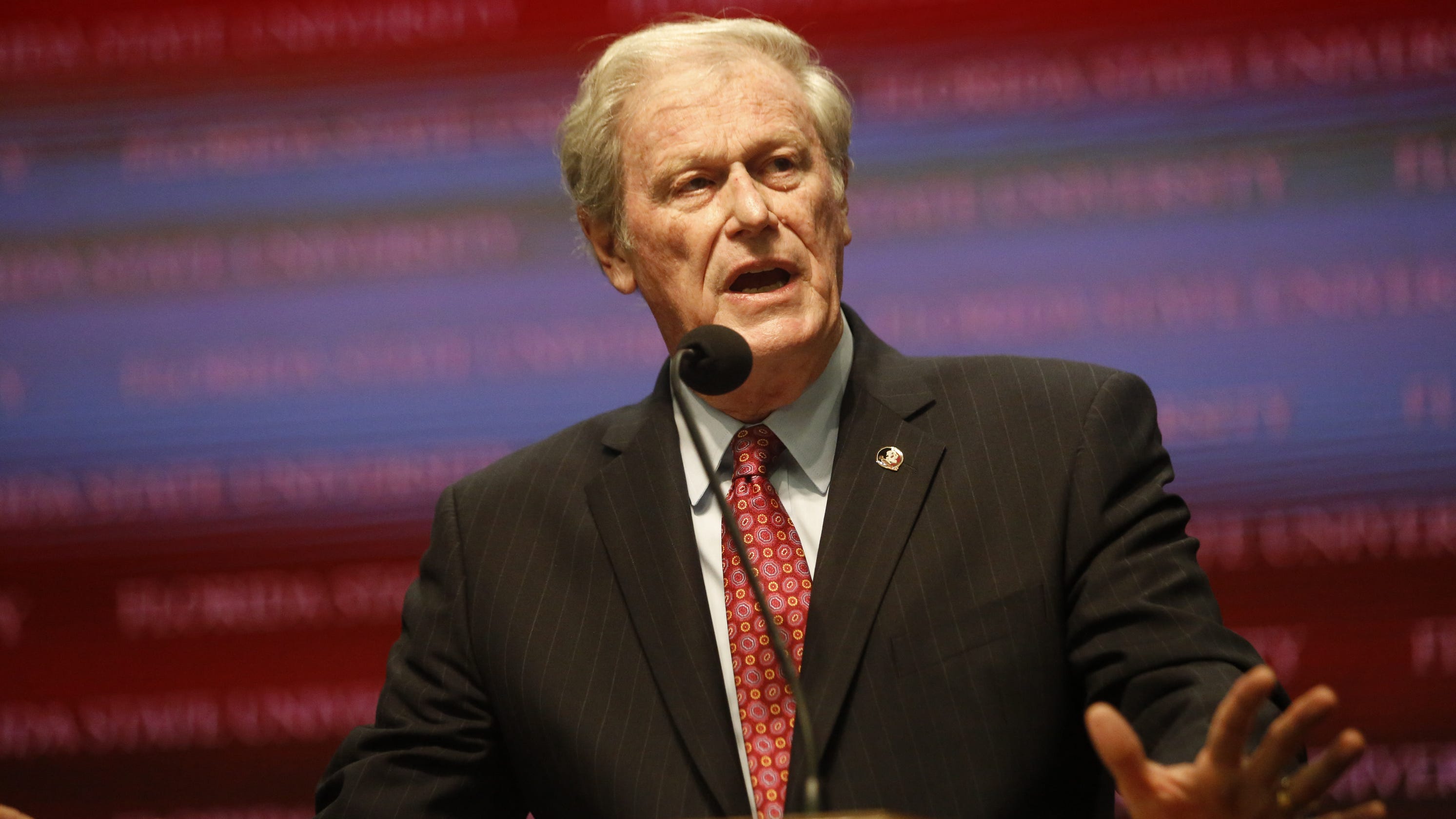 SportsPulse: USA TODAY Sports’ Steve Gardner discusses the story of Myron Rolle, a college football standout who is now battling on the front lines in the fight against coronavirus.

Campbell’s legacy has come under fire over the last few weeks. Campbell was a trailblazer in getting the stadium that went on to bear his name built during his time as FSU president.

However, he was also called out in an online petition by former FSU football linebacker Kendrick Scott for his “non inclusive views of blacks as a segregationist.” In Scott’s petition, he calls for Campbell’s name to be removed from the stadium.

“I have been following with great interest the petitions circulating on social media asserting that Doak S. Campbell, FSU’s president in 1947 during its transition from the Florida State College for Women, resisted integration and asking that the stadium no longer bear his name,” Thrasher said in a tweet posted on his account.

“I have asked Athletics Director David Coburn to immediately review this issue and make recommendations to me. I look forward to receiving his report soon.”

Thrasher’s public comments on the matter bring credence to what has been a growing outcry on social media from FSU fans about the need to change the name of the stadium.

During a time where ongoing racial injustice and inequality has been protested across the country, the stadium name would be a major statement about how seriously FSU is taking this potential issue.

FSU’s Advisory Panel on University Namings and Recognitions — which Thrasher created in July of 2018 — will also likely have input in the matter as Coburn reviews the issue. 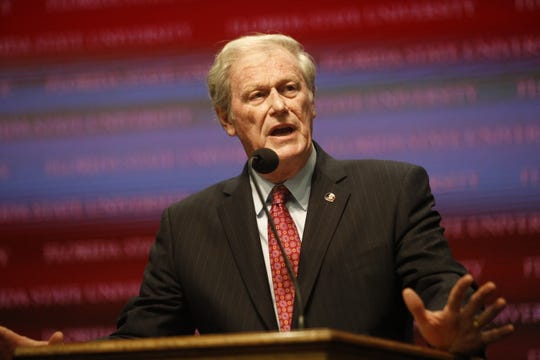 Should a name change be deemed necessary by FSU officials, a number of names have already been thrown about. Many are calling for the stadium to be renamed for legendary FSU football coach Bobby Bowden, who the field is currently named after.

Another suggestion may be Osceola Stadium, honoring the university’s Seminole nickname and its connection with the Seminole Tribe of Florida.

FSU may also elect to pursue selling the naming rights to a sponsor for financial gain.

It’s worth noting that the Florida Legislature is considering a bill which would force public colleges and universities to get permission from the Legislature before selling off naming rights to stadiums and arenas.

Doak Campbell III, the grandson of the former FSU president, told the Palm Beach Post on Monday that his father was not pro-segregation.

Whatever the solution winds up being, this doesn’t seem to be an issue being taken lightly by the university.