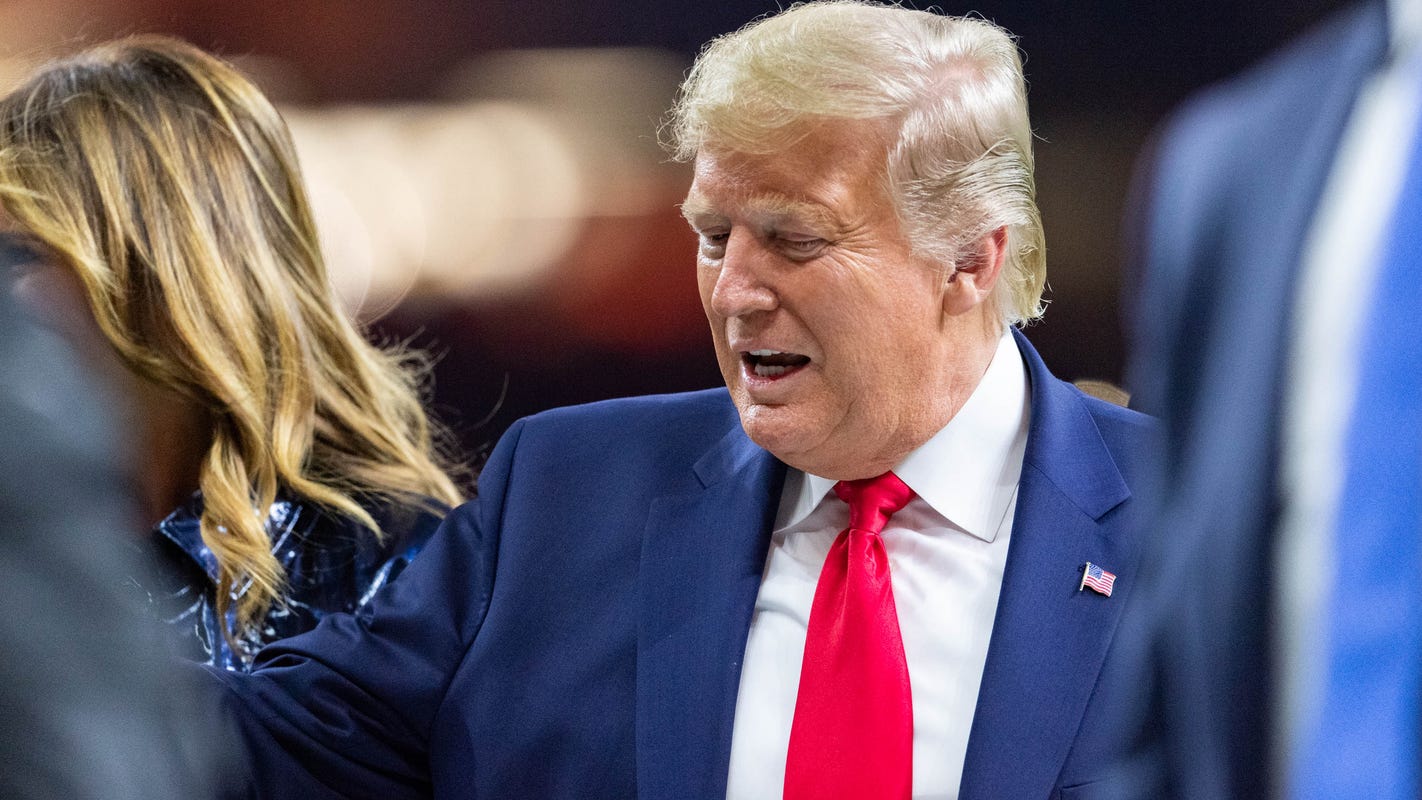 Sport’s great moonshot is about to fall apart before it gets off the launching pad. The blame game will follow shortly thereafter.

As virtually every major North American sports league warily readies for a heavily-regulated start or re-start to a 2020 season that may never happen amid a global pandemic, you’ll hear plenty of critiques regarding easily-punctured holes in the NBA bubble. Of the highly unregulated and wildly inconsistent testing protocols across college football. And of the narrative that Major League Baseball and its players de-prioritized health and safety protocols as they bickered over a few hundred million dollars.

These critiques are all legitimate, but they assign blame to parties making good-faith efforts to mitigate the spread of COVID-19. And they ignore the other culprits whose missteps will sideline some, perhaps all, major sports this year.

At the top of that list is an almost thorough failure at every level of government.

You probably know the numbers by now: The U.S. leads the world in COVID-19 cases (2.3 million) and deaths (more than 120,000), both more than double the second hardest-hit country, Brazil.

Our response has been worse than any country in the world, particularly embarrassing given our significant means and our ability to distance ourselves, relative to other, denser countries.

Believe what you want – it’s a free country, as they say! – but know that we alone are responsible for our current plight. And that so-called “second first wave” of COVID-19 we’re fighting couldn’t be worse in its timing or its locations as sports tiptoes toward a return.

As baseball is played in South Korea and Japan, soccer in Europe and pretty much anything you want in New Zealand, 26 of our states are experiencing an uptick in COVID-19 cases.

In Florida – home to two MLB teams, three NFL teams, seven major college football teams and hoped-for “bubbles” for the NBA and Major League Soccer – the 100,000-case mark was passed by Monday morning. More importantly, the state experienced a peak in cases over a seven-day period, averaging more than 3,000 last week – more than triple the 757 it recorded three weeks ago.

In Texas, the seven-day average has nearly tripled to 3,500, and in the same week 13 University of Texas football players tested positive for COVID-19, the state and Travis County’s hospitals hit 75% capacity.

It’s worse in Arizona, where hospitals are at 82% capacity and ICU beds 84% full. Daily positive tests have quadrupled in three weeks, prompting some of its biggest cities to mandate wearing face masks in public.

Are all these troubling spikes the direct result of stay-at-home orders expiring more than a month ago in states that were late to close and early to open?

We’ll have a better answer to that question in the months and years to come. But first, consider the words and actions regarding sports that those states adopted.

Arizona Gov. Doug Ducey announced on May 12 that MLB, the NBA, NHL, NFL and MLS were welcome to return, without fans, on May 16. “We have had discussions with leaders of some of these leagues, and they all know they are welcome to operate, play and perform in the state of Arizona.”

A day later, Florida Gov. Ron DeSantis laid out an even wider welcome mat, essentially opening his state to any league or franchise that faced re-opening hurdles in its home jurisdiction. “If you have a team in an area where they just won’t let them operate,” DeSantis said, “we’ll find a place for you here in the state of Florida.”

In Texas, Gov. Greg Abbott said May 18 that sports could return by May 31, but on June 3 outdid his fellow governors, issuing an executive order that allowed pro and collegiate sports venues to welcome fans at 50% capacity.

That means some 45,000 people at a Dallas Cowboys home game, a scenario that infectious-disease experts don’t exactly embrace.

And there was the April 4 conference call held between President Donald Trump and almost every major sports commissioner, during which the president expressed confidence the NFL would have a normal start in September. A week later, he was more strident: “We have to get our sports back. I’m tired of watching baseball games that are 14 years old.”

More than two months later, after statements of hope and reopenings to much fanfare, it’s clear this was all so much wish-casting.

It’s one thing for political figures to want to shape reality to their liking, particularly a president in an election year and aspirational governors hoping to ride his coattails. That’s how Anthony Fauci and Deborah Birx, at first front and center, are suddenly MIA and consistent messages and reliable information are more challenging to find.

But here’s the thing: Every major sports league has its own experts; MLB even retained a noted infectious disease expert, Ali Khan, to guide its path toward a season.

Beyond that, we are in an era where everyone from athletes to executives are “smarter” than ever, be it a pitcher who spends his winter learning to better “tunnel” his pitches to front-office executives who can pull out an actuary table and tell you exactly how below-average a free agent slugger will be by the time he turns 35.

As the invitations to come and sport in this state or the other rolled out and stay-at-home restrictions loosened, we all saw this coming. And given the mid-summer goal several leagues set for a return, the timing was going to be terrible.

Sure, it’s a little hard to tell the president of the United States, “All due respect, sir, we are also excited to return, but we’d also feel the chances are better if you slow your roll a little bit.”

It would have taken less courage to very publicly inform politicians in so many states, “You know, keeping things shut down and putting on the mask now may allow us to put on our uniforms this summer.”

But it’s almost always in the best interest of leagues and franchises to, if you will, “shut up and dribble.” Publicly-funded stadiums are a crucial part of their well-being. MLB’s rare anti-trust exemption has been its lifeblood. Better to stay quiet than imperil sweetheart deals.

So they watched and waited as images of packed nightclubs in Scottsdale and happy diners in Tampa filled our screens – until many restaurants had to close again.

And now every spring training facility is shuttered, thanks in part to a COVID-19 breakout at the Phillies’ Florida camp in Clearwater.

South Carolina, which waited until April 6 to issue a stay-at-home order and then lifted it May 1, posted a double: Twenty-eight Clemson athletes have tested positive, while across the state in Hilton Head, the first PGA Tour pro contracted the virus.

“No offense to Hilton Head,” golfer Justin Thomas said, “but they’re seeming to not take it very seriously. It’s an absolute zoo around here. There’s people everywhere. The beaches are absolutely packed.”

To be fair, COVID-19 is relentless. California shut down early, reopened late and did right by almost every infectious disease expert. And still, it is experiencing a spike, though its curve is far less perilous than Arizona’s and Florida’s, which resemble the first half of a nasty Clayton Kershaw curveball.

The mixed messages from the federal, state and local levels – “Close down! Open up! Wear a mask! Spend money!” – don’t help a confused public that doesn’t have time for full-time epidemiology. Sports could have helped lend that clarity and appeal to reason, logic and, above all, statistics.

Instead, it largely stayed quiet as our leaders ultimately failed us. And now they all may be sidelined.